The 23-year-old unarmed Black man died days after an encounter with police in August 2019.
WLS 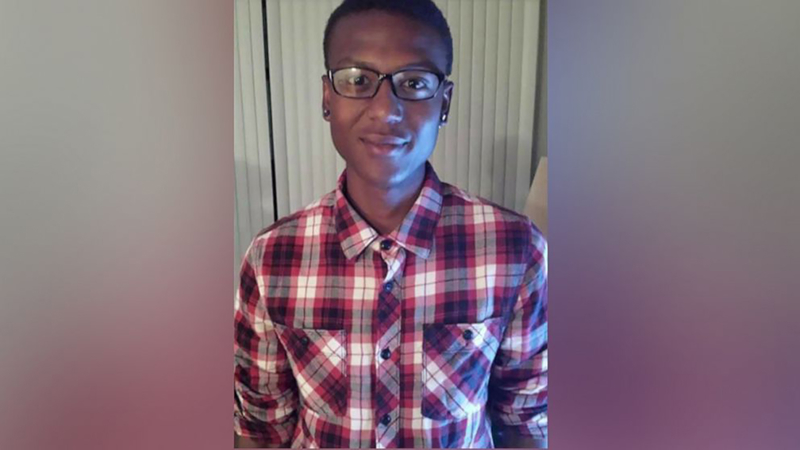 AURORA, Colo. -- A Colorado city has agreed to pay a $15 million settlement over the violent arrest and subsequent death of Elijah McClain.

The city of Aurora and attorneys representing McClain's family confirmed that the multi-million-dollar payout will be divided between the 23-year-old slain Black man's mother and father. Once finalized, it will be the highest police settlement in the history of Colorado, officials tell ABC News.

A lawyer for Elijah McClain's father spoke to ABC News when the settlement was reached in October.

"Nothing will bring back his son Elijah, who he loved dearly, but he is hopeful that this settlement with Aurora, and the criminal charges against the officers and medics ... will allow his family and the community to begin to heal," attorney Mari Newman said on LaWayne Mosley's behalf.

Elijah McClain in an undated photo.

McClain, a massage therapist from Aurora, was confronted by police on Aug. 24, 2019, while walking home from a convenience store, after a 911 caller said they saw someone "sketchy." He was unarmed.

Officers put McClain in a chokehold and pinned him down. Paramedics injected him with 500 milligrams of ketamine, an amount appropriate for someone 77 pounds heavier than McClain's 143-pound frame, according to an indictment. He fell unconscious, was pronounced brain-dead at a hospital, and was taken off life support.

Colorado's attorney general said that a grand jury indicted three officers and two paramedics in the death of Elijah McClain, a Black man who was put in a chokehold and injected with a powerful sedative two years ago in suburban Denver.

Initially, no charges were brought against the officers involved in the incident.

However, in January, Colorado Attorney General Phil Weiser launched a grand jury probe into Elijah McClain's death. In September, a state grand jury returned a 32-count indictment against the three officers -- Nathan Woodyard, Jason Rosenblatt and Randy Roedema -- and two paramedics -- Jeremy Cooper and Peter Cichuniec -- in the case, charging them with manslaughter and criminally negligent homicide, among other charges.

Sheneen McClain called the charges "a step toward justice" at the time.

Last month, the Colorado attorney general issued a report following a 14-month probe into the actions of the Aurora Police Department in the wake of Elijah McClain's death and found the department had a pattern of racial bias, as well as excessive force.

In response, Aurora's police department has agreed to reforms laid out by Weiser's office and the city manager.

It calls for the city to revamp its use-of-force policies and launch new training programs in an effort to combat bias in the ranks. Another key goal of the agreement is eliminating unnecessary use of force and increasing tracking and transparency about how officers engage with the community, Weiser said. It also aims to create a more diverse workforce in the police and fire departments.

Aurora city officials said they are on board with the plan, which also includes the city's fire department. It still hinges on city council approval.

"We are not going to shy away from reform," Aurora Police Chief Vanessa Wilson said. "To the officers on the street, this consent decree is nothing to be afraid of."