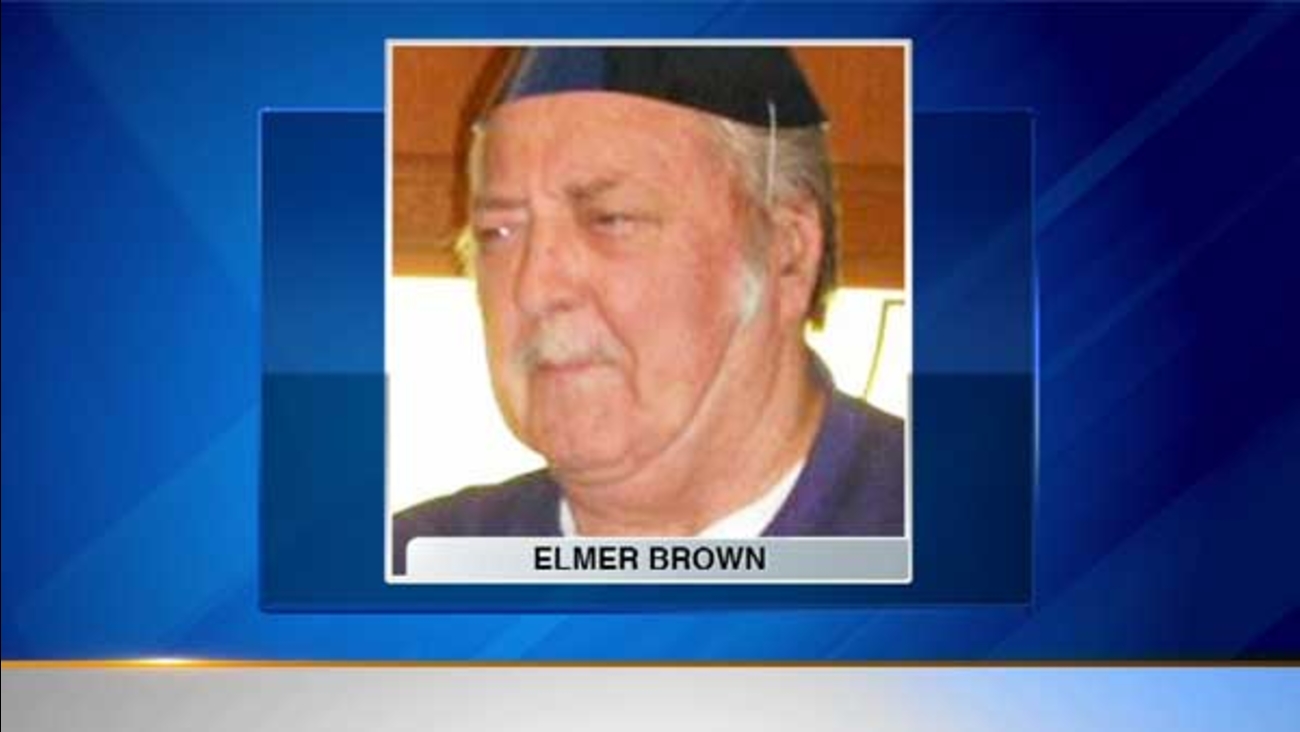 WLS
CHICAGO (WLS) -- One of three men charged in the murder of a retired Chicago police sergeant has been sentenced.

Jesse Kazmierski entered a guilty plea Monday to one count of murder with intent to kill in the death of 73-year-old Elmer Brown.

According to police, the intruders entered Brown's home at 115th Street and Avenue G through an unlocked door on March 10, 2014 in the city's East Side.

Brown was shot in the neck during the home invasion and later died.

Kazmierski was 18-years-old at the time. Jeremy Mendez, 16, and Nicholas Heisler, 20, were also arrested in connection to the case.

Kazmierski was sentenced to 33 years behind bars.