The video shows a bright flash lit up in the foggy south Texas sky as the SpaceX test rocket launched. It didn't end well for the test, though.

An experimental SpaceX rocket exploded at the end of a high-altitude test flight Tuesday, but heavy fog at the site left even SpaceX at least publicly uncertain about exactly what caused the explosion.

SpaceX CEO Elon Musk did confirm the explosion on Twitter, though, saying, "At least the crater is in the right place!"

All three of SpaceX's previous launches of prototypes for this model of rocket crash-landed or exploded shortly after landing.

SpaceX engineer John Insprucker, who hosted a webcast of the test launch, said the rocket, known as SN11, had a normal ascent and that all appeared to be well before on-board cameras lost signal and the vehicle was consumed by fog moments before landing. Insprucker said the company will share updates on social media once SpaceX engineers are able to check out the landing site. The area surrounding the vehicle must be cleared before liftoff for safety reasons.

Insprucker said the company is not expecting to recover video footage. "Don't wait for landing," he advised webcast viewers.

Independent video streamers that recorded the flight did not capture the last stretch of the flight either due to fog, but NASASpaceflight - a media site - reported that one of the outlet's cameras may have been struck by debris from the rocket. Footage of the launch pad showed SN11 was nowhere in sight after the rocket's descent.

SN11 is an early iteration of Starship, the vehicle that Musk envisions will one day carry the first humans to Mars. It's also the fourth prototype that SpaceX has launched on a high-altitude test flight as the company works to hash out how the massive vehicle will safely land upright after returning to Earth.

SN10, the last prototype to fly, landed upright earlier this month but independent footage of the event showed the vehicle exploded about three minutes later.

Musk first explained Starship's intended landing method during a September 2019 media event. He billed it as a unique maneuver that would see the rocket dive back through the air with its belly pointed toward the Earth as its four fins shift slightly to keep it steady. It's a maneuver that Musk said is intended to mimic how a skydiver would fall through the air, rather than the straight vertical descent to Earth that SpaceX's Falcon 9 rockets employ when they come in for landings.

Perfecting the belly-flop landing maneuver is essential to "enable a fully reusable transportation system designed to carry both crew and cargo on long-duration, interplanetary flights and help humanity return to the Moon, and travel to Mars and beyond," according to the company's website.

SpaceX intends to use Starship for a variety of purposes, including shuttling paying customers between cities at breakneck speeds, potentially aiding NASA's Moon landing efforts, and, eventually, launching cargo and human missions to Mars.

Starship is still in the early stages of development. A full-scale prototype has yet to be constructed. And SpaceX has not yet begun publicly testing Super Heavy, a gargantuan rocket booster that will be needed to propel the Starship to Earth's orbit or beyond. The first Super Heavy booster prototype, however, was recently spotted at SpaceX's South Texas facilities.

Musk said during a recent interview with podcast host Joe Rogan that he expects Starship will be conducting regular flights by 2023, and he hopes the vehicle will reach orbit by the end of this year. It's not clear if SpaceX will hit that deadline. The aerospace industry is notorious for announcing projects that take far longer than first anticipated, and Musk is particularly prone to that. 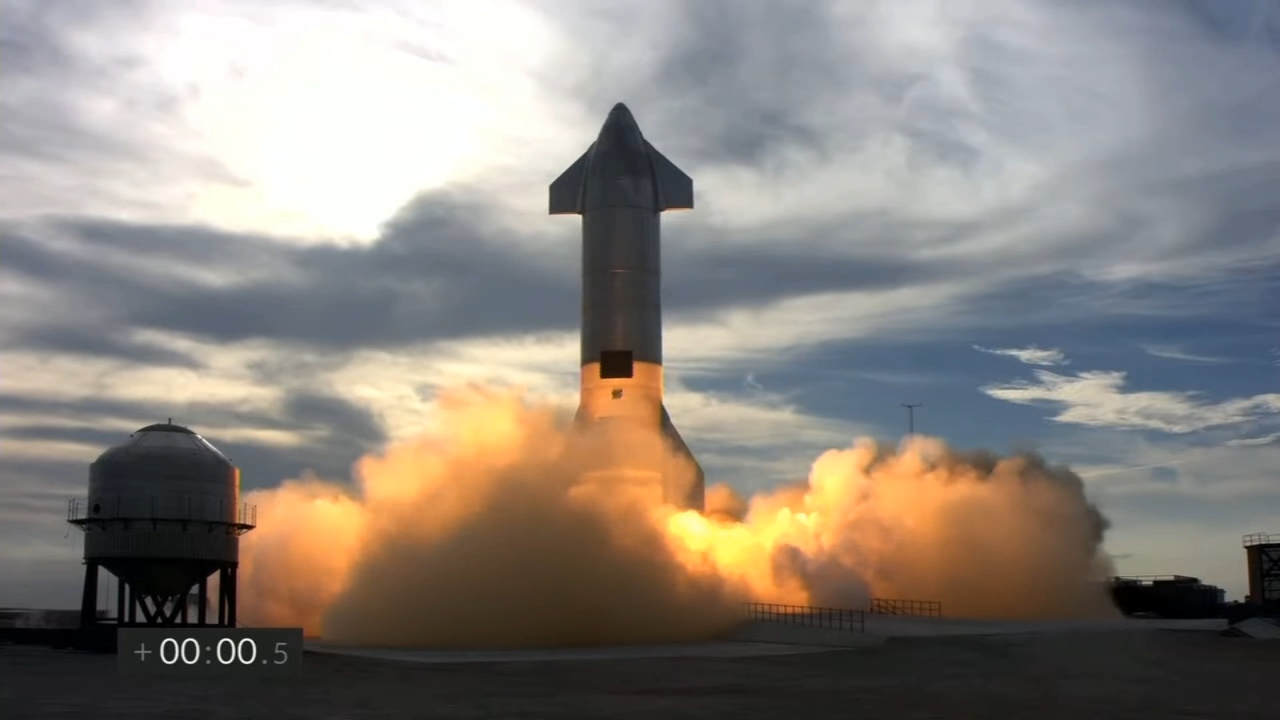 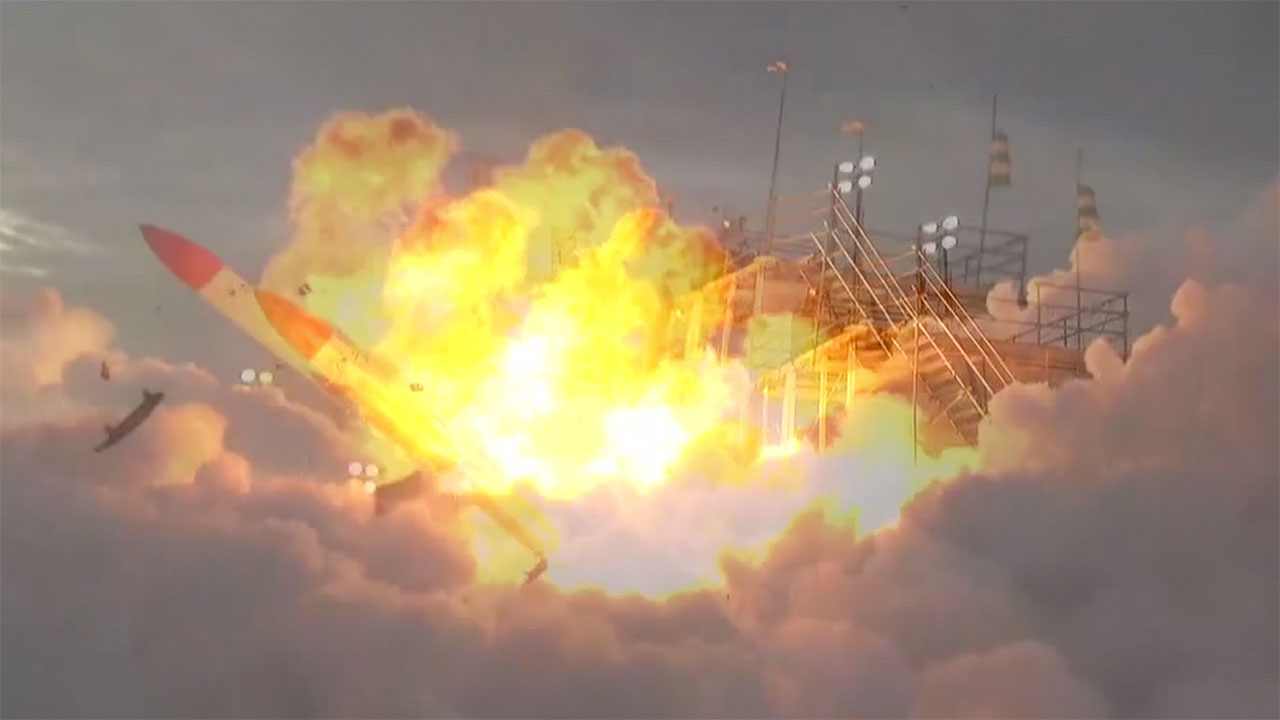 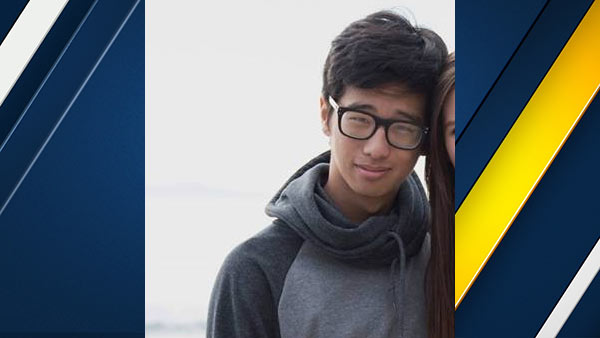 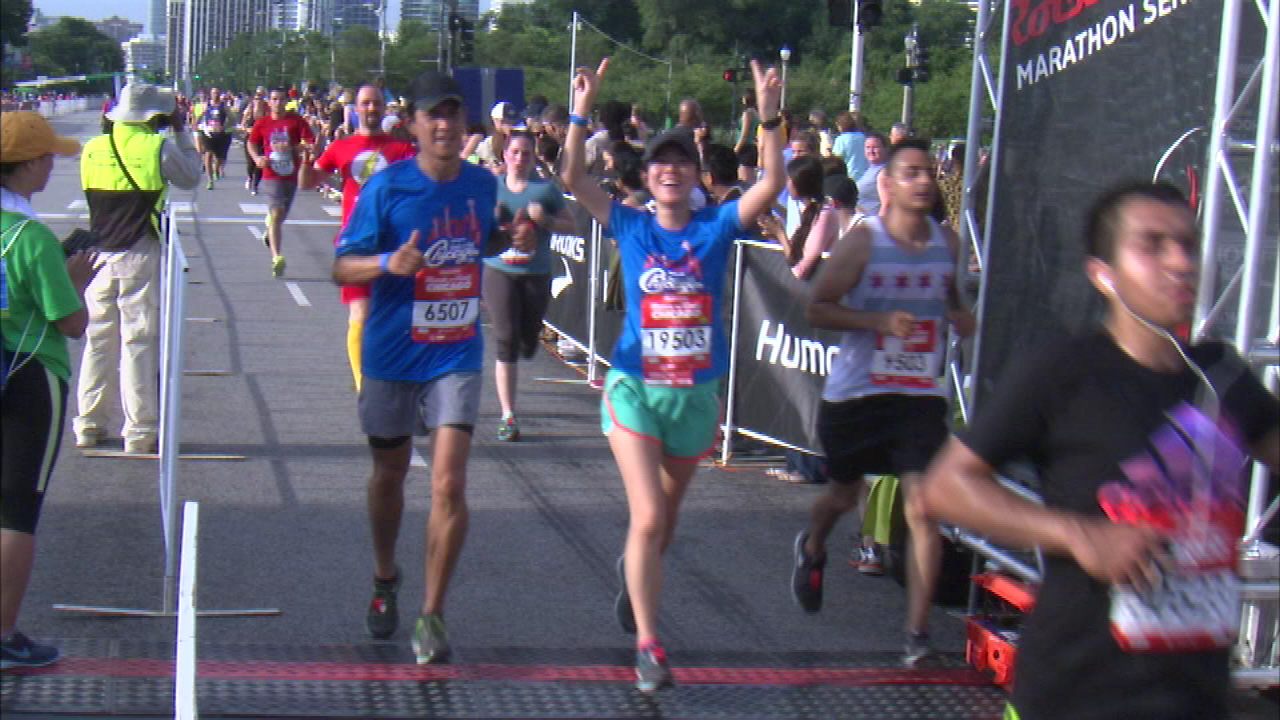