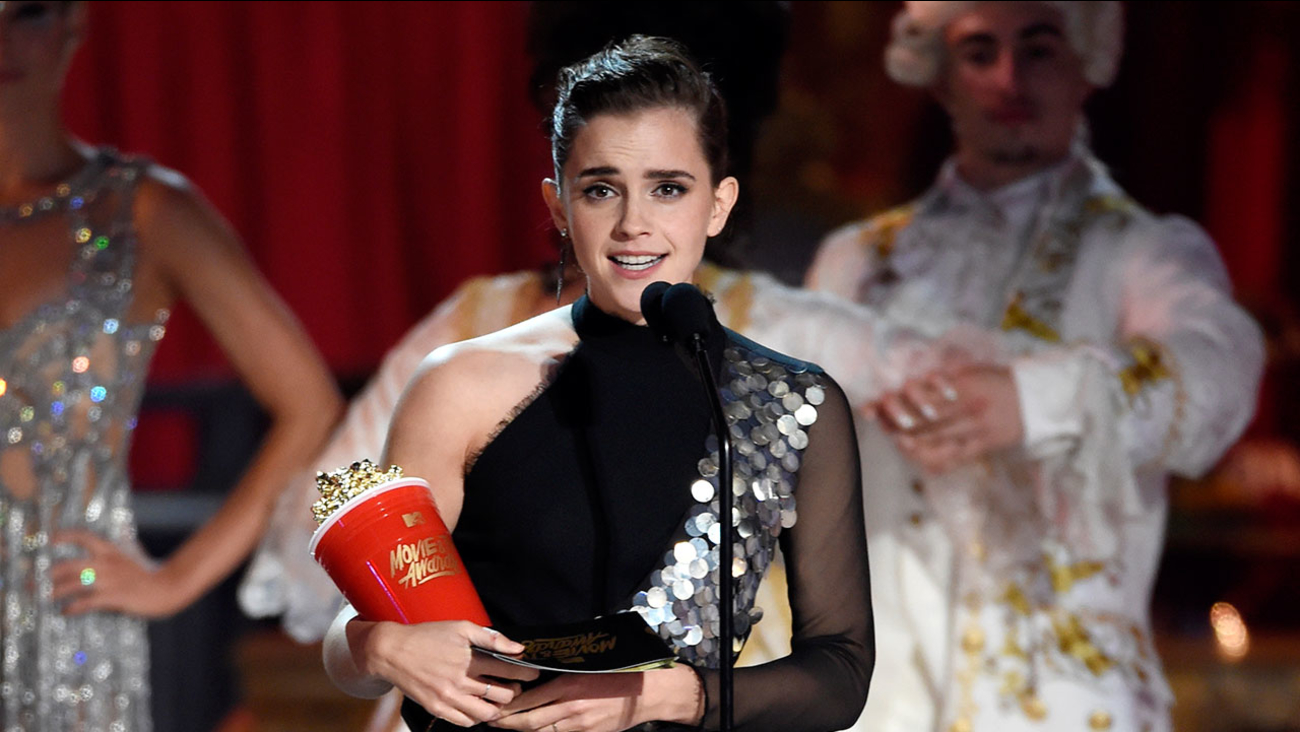 LOS ANGELES -- MTV abolished gender-specific categories for its acting awards this year, giving the honor for best actor in a movie to Emma Watson for "Beauty and the Beast." 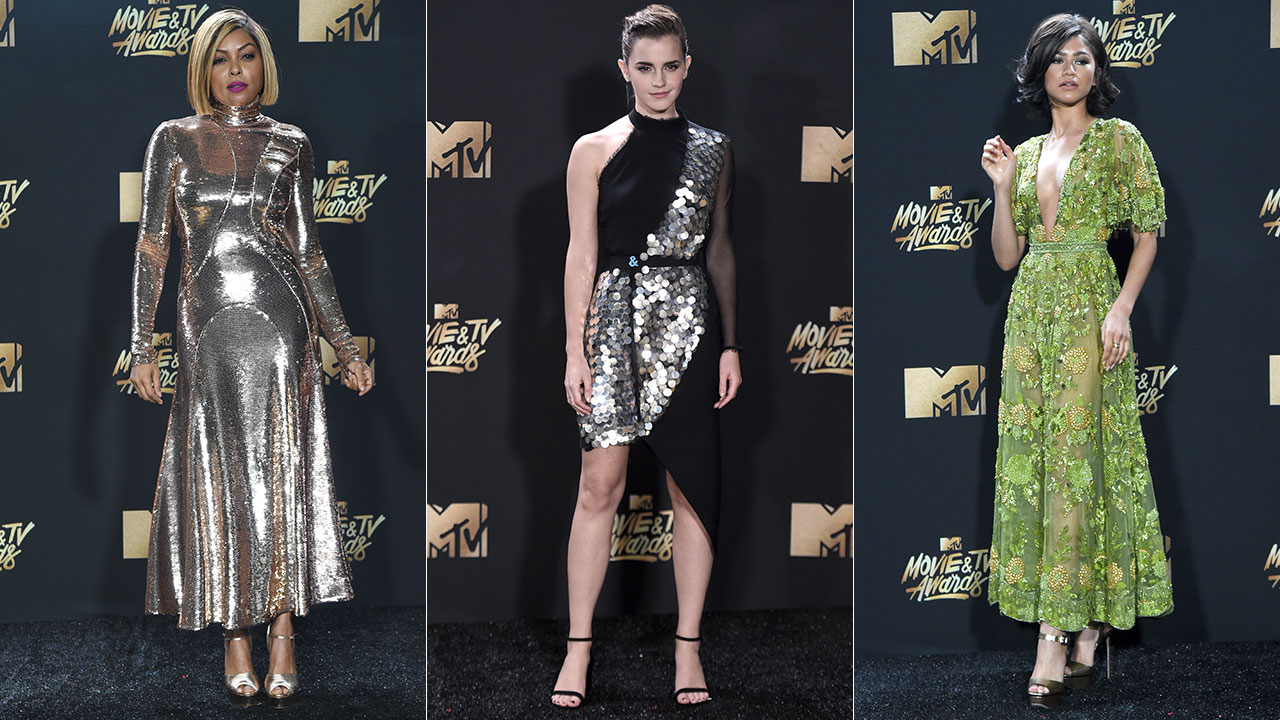