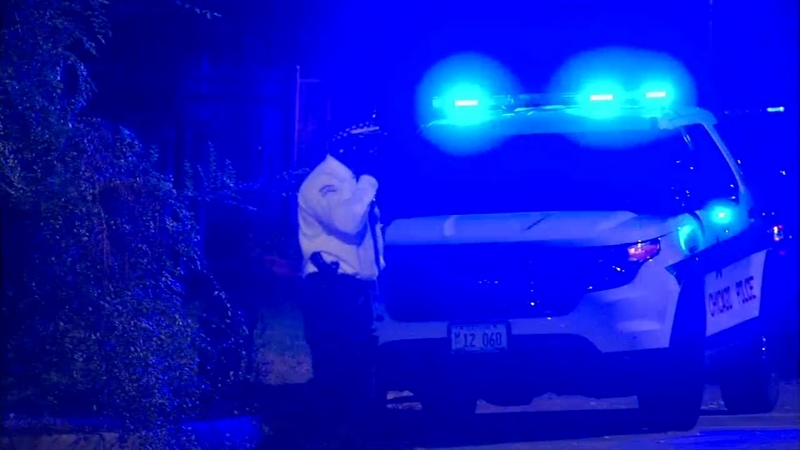 CHICAGO (WLS) -- At least seven people were shot, including a 3-year-old boy, Friday evening in the South Side Englewood neighborhood.

The shooting happened about 8 p.m. in the 1600 block of West 65th Street, according to police.

Authorities said five others were also hit by gunfire. Most of them, police said, took themselves to hospitals. All seven suffered non-life threatening wounds, according to officials.