ABC Thursday prime-time fall season premieres: 'Grey's Anatomy,' 'How To Get Away With Murder' 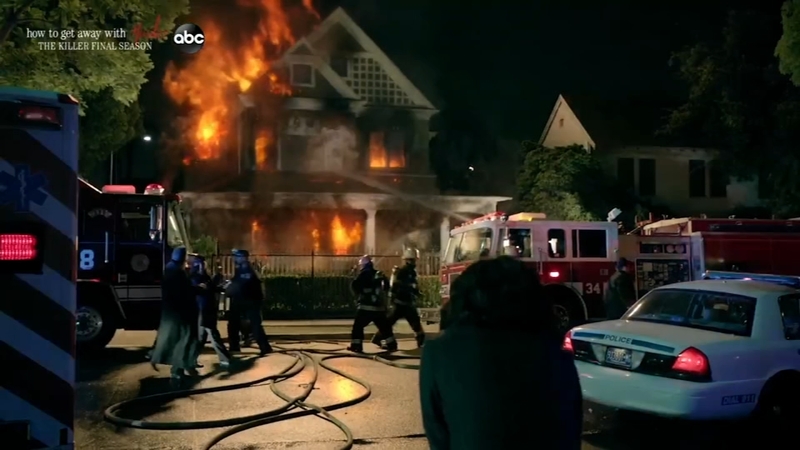 The fall debuts keep coming this week on ABC7. Thursday night "Grey's Anatomy" premieres its 16th season, followed by the final season of "How To Get Away With Murder."

Meredith, Alex and Richard are taking the fall for insurance fraud, but we*know they're the good guys. This season, watch for the return of a much beloved star from years past!

Kicking off the farewell season of "How To Get Away With Murder" begins with Thursday's episode called, "Say Goodbye."

If you've followed the show, you know we can count on Analise Keating for a shocking exit!

"Watching Viola Davis work is a master class and I got this show out of grad school, out of acting school and it's almost been like an internship in acting to continue watching her and see how deep she goes every single time she's on camera," said Conrad Ricamora.

"You get to meet my mom, first episode," said actor Rome Flynn. "That's actually exclusive, my mom is in the first episode. She's a wonderful actress I can't tell you who she is but she's great."

"It's definitely bittersweet but I'm very grateful ABC told us ahead of time that isn't always the case with shows," said Jack Falahee.

When asked how dark thing will get in the show, Falahee responded, "It's dark, it's darker than I expected."