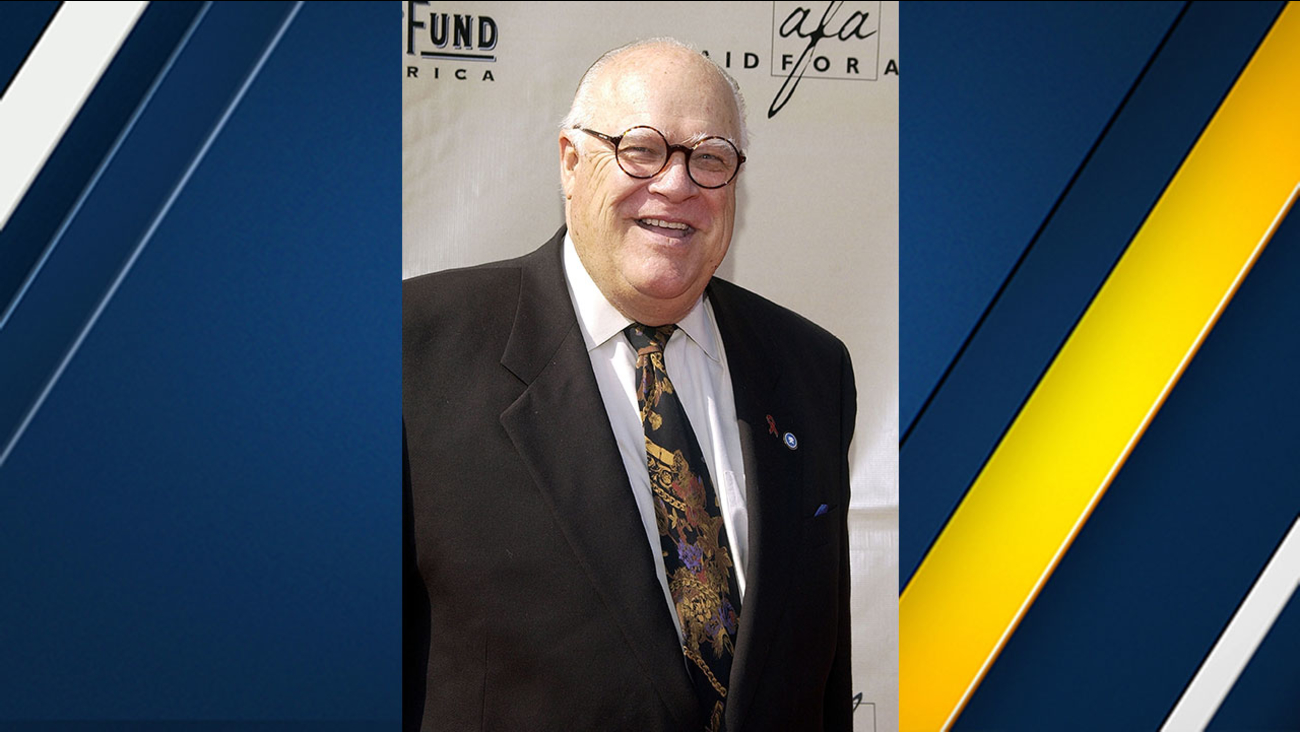 Actor David Huddleston, who portrayed the titular millionaire in "The Big Lebowski," has died at age 85. (Amy Graves/WireImage)

LOS ANGELES -- David Huddleston, the character actor best known for portraying titular roles in "The Big Lebowski" and "Santa Claus: The Movie," has died. He was 85.

Huddleston famously portrayed the blustery millionaire whose identity Jeff Bridges' character is mistaken for in the 1998 cult comedy "The Big Lebowski." He also personified a jolly St. Nick alongside Dudley Moore in "Santa Claus: The Movie" and hilariously played the mayor in "Blazing Saddles."

Other credits in Huddleston's 55-year career include the films "Fools' Parade," ''Family Reunion" and "Bad Company," as well as guest appearances on such TV series as "Gunsmoke," ''The West Wing," ''Gilmore Girls" and "The Wonder Years."

Huddleston was born in 1930 in Vinton, Virginia. He served as an aircraft engine mechanic in the U.S. Air Force before studying acting in New York. He began his career in the theater, acting in national tours of such shows as "Music Man," ''Mame" and "A Funny Thing Happened on the Way to the Forum."