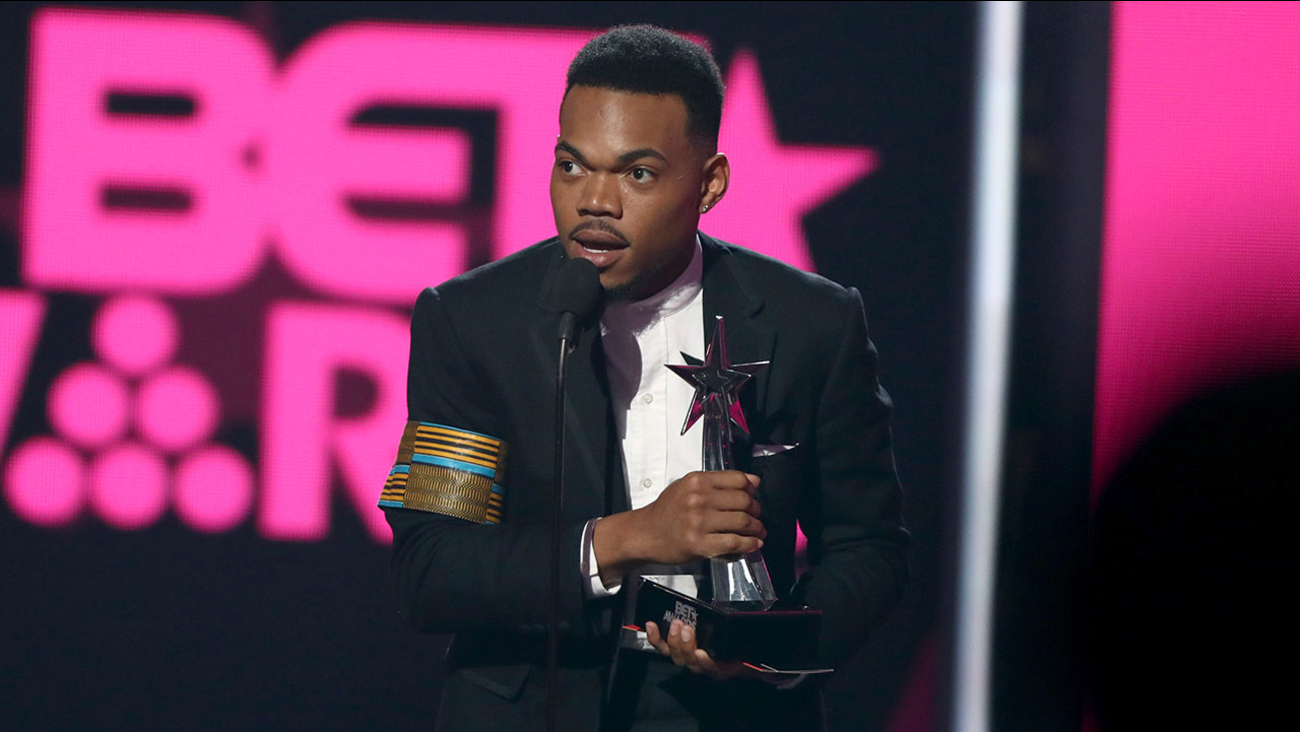 Chance The Rapper accepts the award for best new artist at the BET Awards at the Microsoft Theater on June 25, 2017 in Los Angeles. (Photo by Matt Sayles/Invision/AP)

CHICAGO (WLS) -- Chance the Rapper is off the market.

The Chicago rapper married his longtime girlfriend Kirsten Corley in Newport Beach, California. Chance and Kirsten have a 2-year-old daughter together.

On social media, he shared this picture of his new bride and the men whom he calls mentors, which included Kanye West.

Several days prior to their wedding, Chance shared the story of how he and Kirsten met. That was when he was 9 years old.

The rapper said his mother took him to an office party where three young girls who were singing 'Destiny's Child' songs. One of those little girls was his future wife.

Storytime. A thread on how I met my wife. pic.twitter.com/Qi0DWRZF0r

Chance said his father encouraged him to start dancing, but he held off.

"Its cause I knew I was gonna marry that girl. And I aint wanna jump the gun. So I shook my head with anxiety, moved to the back of the crowd and never even introduced myself. 16 years later it's happening. This wknd is the time, and the place is my wedding. I'm gonna dance with my wife because this is my destiny," Chance wrote.

WATCH: Here's how Chance the Rapper has given back to CPS
EMBED More News Videos 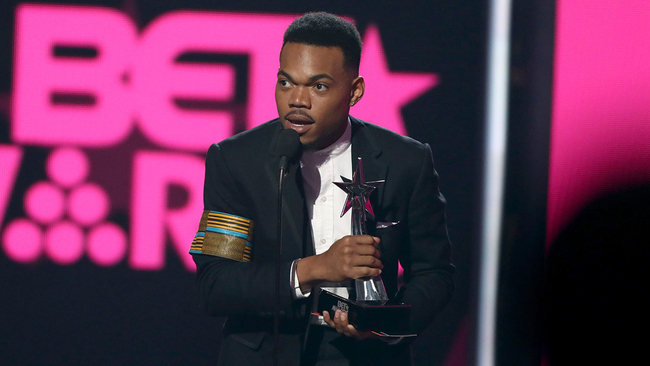 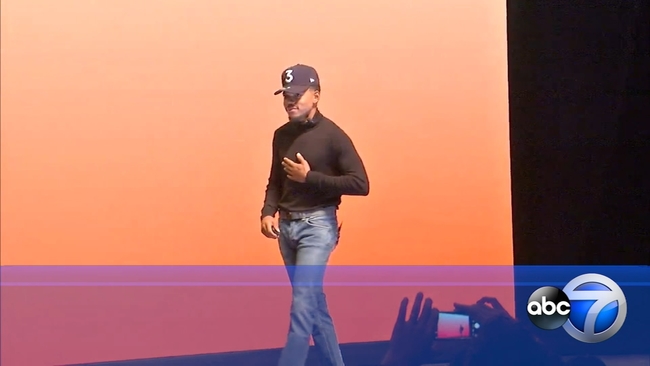 See how Chance the Rapper gives back to CPS 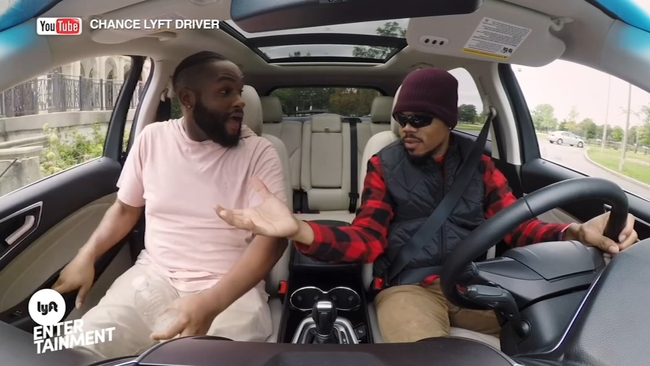