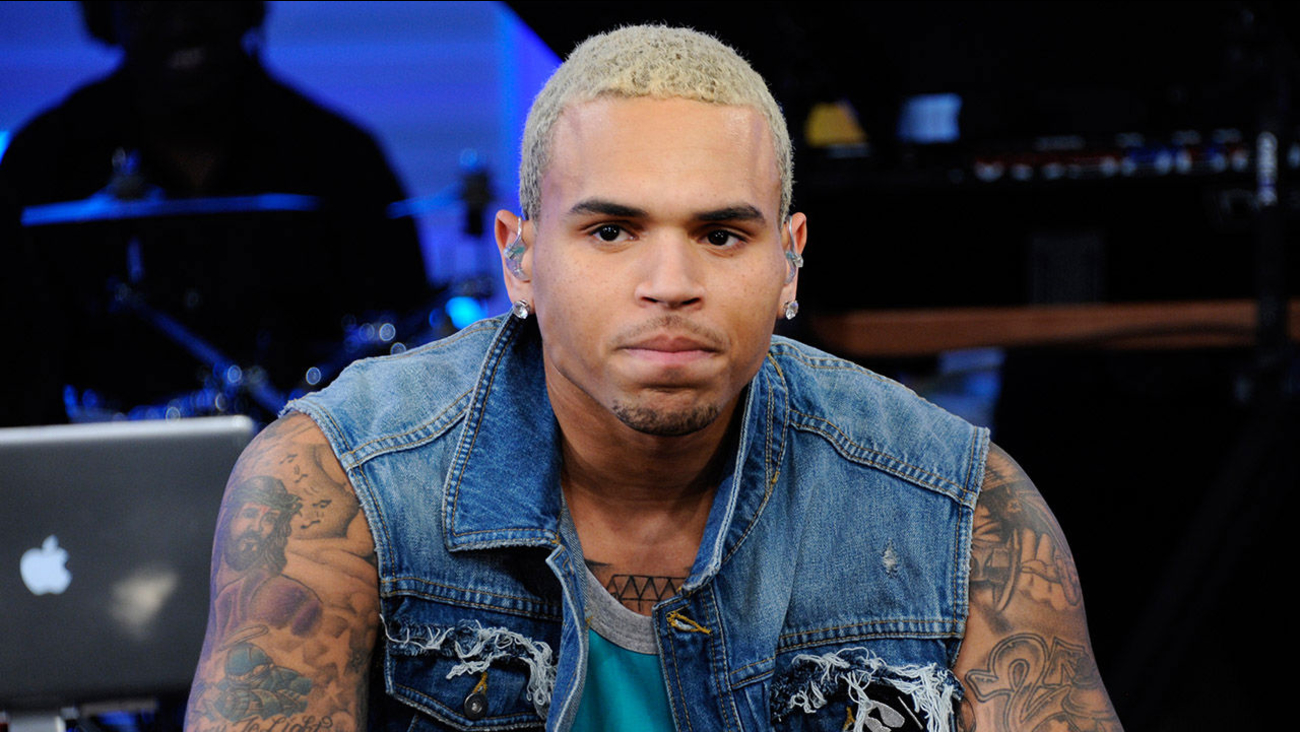 Chris Brown is making headlines again after publishing a tweet stating he thinks the Ebola virus is a form of population control. (ABC)

The controversial musician made headlines on Monday morning after publishing the following from his Twitter account regarding the current Ebola outbreak.

Chris Brown tweeted out the following thoughts on the Ebola outbreak on Monday.

Shortly after publishing the tweet, Brown received a massive response on his tweet. Social media proved to be divisive on Brown's tweet. Many were in support of Brown's Ebola theory, while others just wrote it off as nonsense. 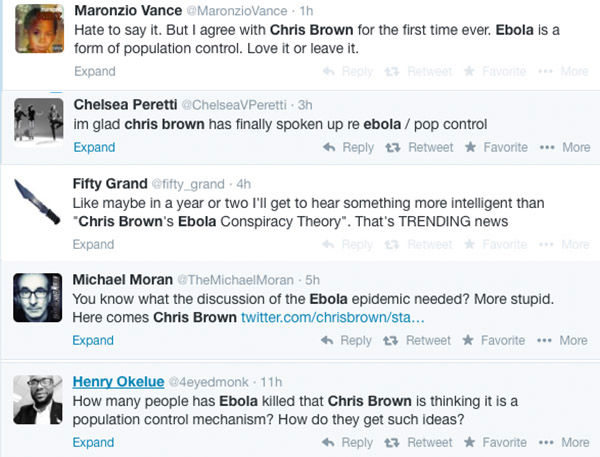 Reactions to Brown's Ebola tweet ranged from supportive to critical.

Chris Brown is a Grammy award-winning musician, known for the popular songs "Look at Me Now," "Run It!" and "Kiss Kiss." Brown was at the center of a media firestorm in 2009, after he was convicted of physical assaulting then girlfriend and R&B singer Rihanna.

The Ebola virus outbreak has taken the lives of over 4,000 so far, according to the World Health Organization. Nina Pham, a nurse at Texas Health Presbyterian Hospital, was the first person to contract Ebola on U.S. soil, after having treated Thomas Eric Duncan would later test positive for the disease.
Related topics:
arts & entertainmentchris brownebolatwitter
Copyright © 2020 WLS-TV. All Rights Reserved.
EBOLA 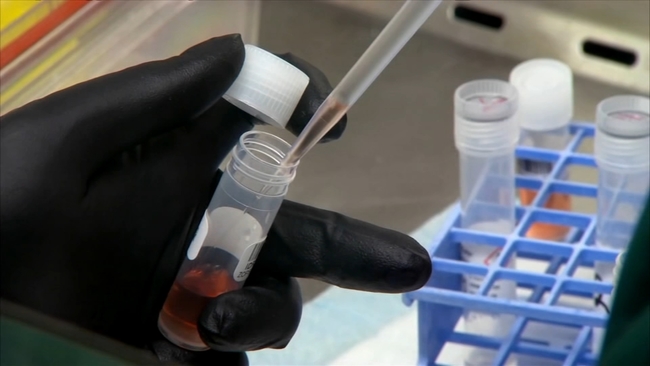 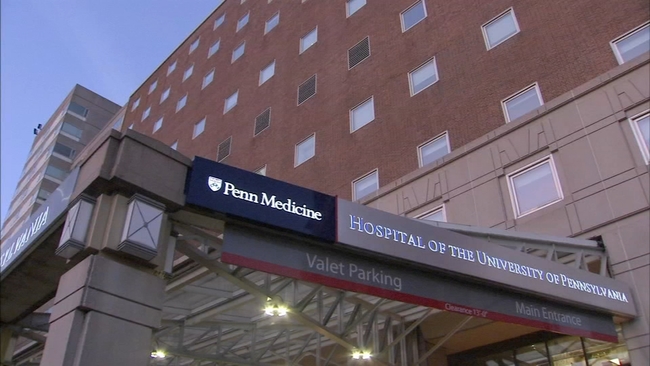