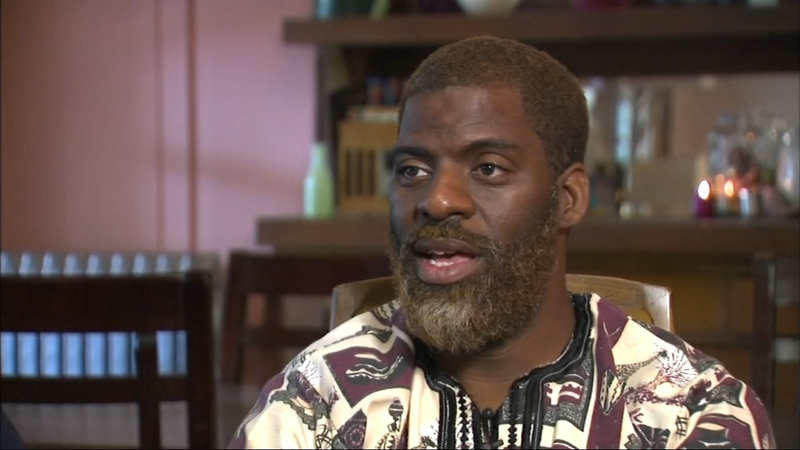 CHICAGO (WLS) -- Chicago rapper Rhymefest is planning a new beginning for a youth outreach program that was originally established in Chicago in the memory of rapper Kanye West's mother, Dr. Donda West.

Donda's House has been renamed "Art of Culture, Incorporated" after a contentious split between Rhymefest and West.

Che Smith - better known as Rhymefest - and West literally grew up together in Chicago. Kanye's mother, an educator, mentored Smith.

After she died in 2007, the two artists along with Smith's wife, Donnie, started Donda's House in her honor. But that association ended after a highly publicized spat between the artists and West's wife, Kim Kardashian, who tweeted: "Kanye gave his friend an opportunity to run and organization on his own. So now that Kanye is being publicly shamed for not being involved makes no sense, and at this exact time just seems very calculated."

"I wouldn't characterize our relationship right now. I'd be lying if I said things weren't sensitive and tender," Smith said.

The dispute has led the foundation, which has mentored more than 500 Chicago students in the arts, to change its name to Art of Culture Incorporated.

"Our community actually selected the new name. And we did a review of programs and decided we're going to continue our old programs, and also add some new ones contributed by the community," said Donnie Smith, executive director.

Rhymefest said Kanye West has not been involved with the foundation recently and it was time to move forward without him. And West's controversial political views - including his support for President Trump - were causing distractions for the foundation's supporters.

Smith, who serves as creative director for the foundation, said he's looking forward to the future and growing the foundation without the controversy.