Jay Z, Beyonce 'On the Run' tour wraps up US leg 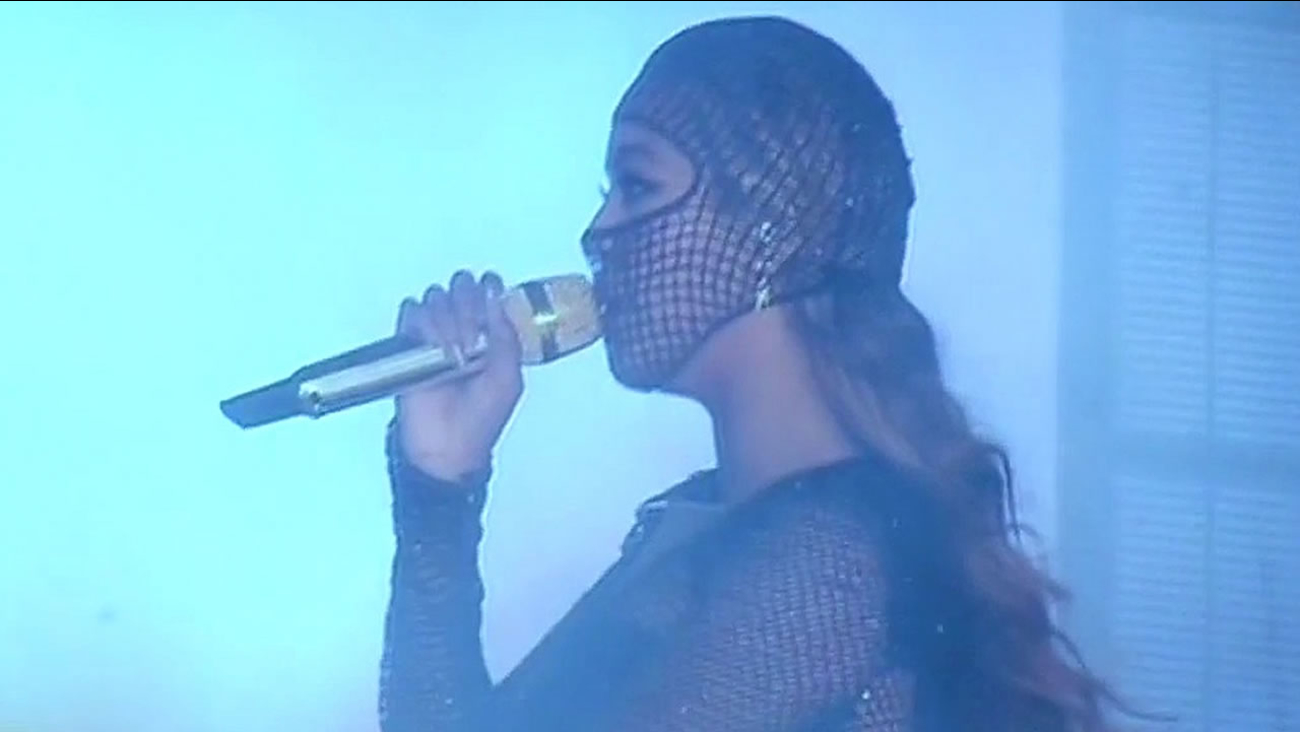 Beyonce at AT&T Park in San Francisco performing in the "On The Run Tour."

Beyonce and Jay Z took their final bows in the U.S. leg of their world tour. The couple closed out the ''On The Run'' concerts in San Francisco.

Beyonce and Jay Z will take a break before continuing performances, starting in Paris in September. They will play two shows in France next month.

Rumors continue to swirl about marital trouble. But when they were in Chicago, along with baby Blue Ivy, the family was spotted dining out and about in a united front.

There's another reason the couple can celebrate - the tour has already scored more than $100 million in ticket sales, more than Beyonce was making as one of those "single ladies."

Beyonce is set to have a "Flawless" night at the MTV Video Music Awards.

The singer will perform at the Aug. 24 show at The Forum in Inglewood, California. She leads in nominations with eight, including video of the year for "Drunk in Love."

Beyonce caused a stir last weekend when she released a Nicki Minaj-assisted remix to her song "Flawless," where the singer raps and references the leaked elevator video of her sister Solange attacking Jay Z.

Other performers at the VMAs include Ariana Grande, Maroon 5, Usher and 5 Seconds of Summer.