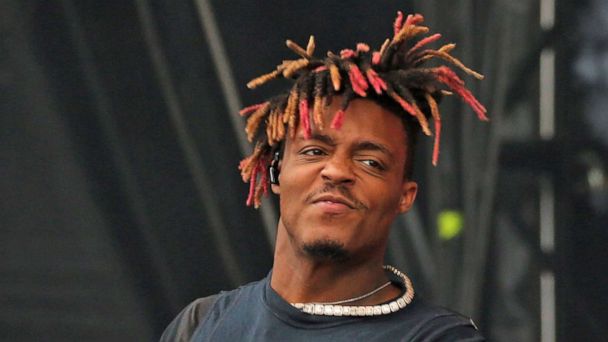 The rapper, who died in December at age 21 from oxycodone and codeine toxicity, has a strong legion of fans, and they are the ones his family and team recently thanked for their support.

"You guys meant the entire world to Juice and by listening to his music, watching his videos and sharing your stories about him, you are keeping his memory alive forever," the statement reads. "We plan to honor Juice's talents, his spirit, and the love he felt for his fans by sharing unreleased music and other projects that he was passionately in the process of developing."

The late rapper is also still getting love on the music charts with new music.

He's featured on Eminem's new single, "Godzilla," which just hit the Hot 100 Billboard chart at No. 3.

The song appears on Eminem's new album, "Music to Be Murdered By," which debuted at No. 1 on the Billboard 200 chart.