WLS
By Jesse Kirsch
ROSEMONT, Ill. (WLS) -- This weekend all of Marvel's superheroes team up for an action-packed adventure you can witness in person.

Marvel Universe LIVE! Age of Heroes flies into Chicagoland with performances Thursday through Sunday at the Allstate arena in Rosemont.

Marvel Universe LIVE! has been in Chicago before, but this time around there are more than 25 characters--human and intergalactic.

"We added quite a lot to this show," said wardrobe team member Meggan Schafer with a chuckle.

Among the updates: the Guardians of the Galaxy, who fight evil alongside Spiderman and the classic Avengers.

Fans idolize these comic book characters, so it makes sense that the performers dress to bring imagination to life.

"We have about 260 costumes," added Schafer.

If the colorful outfits don't grab your attention, the pyrotechnics might.

His team started working on stunts three months before the show's debut, perfecting every blow so performers' fists come within inches of their fighting partner's face "at full speed," he pointed out.

It's all part of a brand new storyline where the Guardians, Avengers and web-slinging Spidy join forces to defeat Green Goblin, Nebula and Loki.

You can't see this or read this anywhere else.

Nievez pointed out that "it's family friendly so everyone's going to get a good time out of it."

Marvel Universe LIVE! Age of Heroes is only in Chicago this weekend, so make sure to get tickets while you still can to find the hero in you! 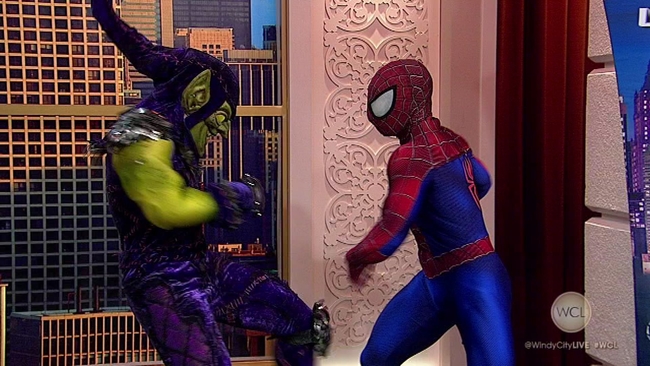 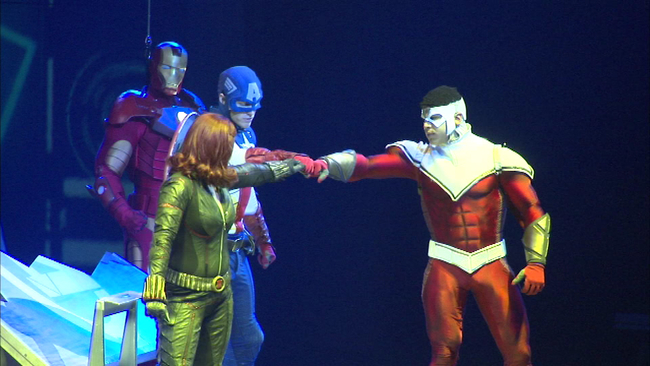 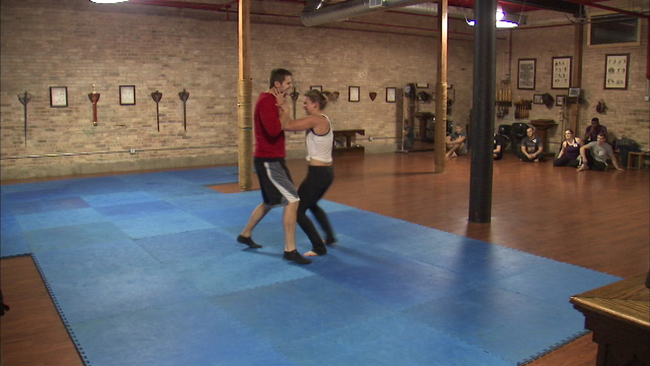