President and CEO, Welz Kauffman, also announced it will be his 20th and final season with the legendary festival.

Kauffman told ABC 7 Chicago Thursday that festival organizers are monitoring the COVID-19 outbreak and how it might effect Ravinia, too.

With more than 120 events scheduled from May 30 through September 15, performances will include the annual summer residency of the Chicago Symphony Orchestra, with MacArthur "Genius" Marin Alsop stepping into the role of Chief Conductor and Curator.

Jazz offerings include the world premieres of the winning pieces in RSMI's third annual "Bridges" competition, Trombone Shorty, Chick Corea and Rubén Blades, Michael Feinstein and Betty Buckley, and the return of the legendary Tony Bennett.

Tickets are available to donors as early as Tuesday.

Tickets will go on sale to the public on April 28 for June and July concerts and April 29 for August and September concerts. 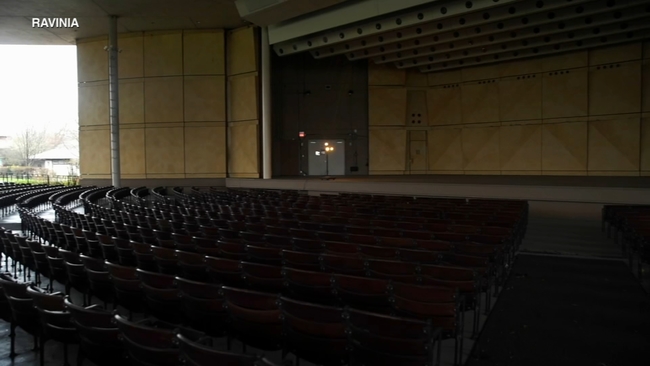