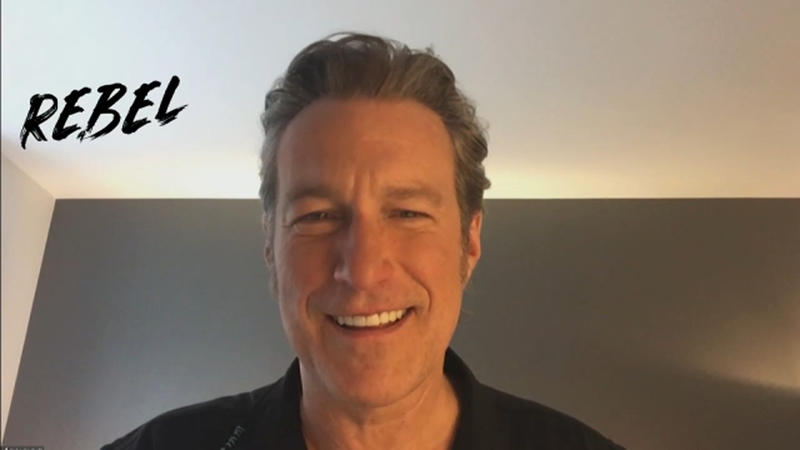 It's based on Erin Brockovich and this season follows the storyline of helping patients who have had a faulty heart valve implanted in their bodies.

The attorney on the show that works with Rebel is Cruz, played by Andy Garcia in his first series-regular TV role.

"I'm in Andy Garcia's guest house! He lets me live here when I'm in LA shooting the show," Corbett said. "Yeah, it's cool, right? I don't have to pay anything, it's free."

But the fact that Andy Garcia wanted to be a part of this show, was a big selling point to Corbett.

He plays "Grady Bello" who is Rebel's third husband and father of their adopted daughter. There was one problem with the character though... he was initially named "Aiden" which was the same name as his very popular character on "Sex and the City."

Fun fact: the character of Grady was initially named Aiden in the script. Because I was picturing John Corbett while I wrote him. Then John Corbett came aboard and I thought I should probably change his name. #RebelABC pic.twitter.com/4SiLCldJi1

"I still get called that even 20 years later, at least once a day," Corbett said. "She (creator Krista Vernoff) gave me a couple of names and she said, do you like Charlie, Grady, or Tommy? And I said, "'Oh, I like Grady,' and she said, 'Me too, let's do it.'"

Rebel and Grady have a complicated relationship, to say the least. And in the premiere episode, we see that Grady wants a divorce because he feels like he's not getting enough attention from his wife while she's out saving the world.
"I can make my characters likable, even if they are asking for a divorce," Corbett said. "This is going to be a fun divorce, folks, we're on episode 7 now, so far I'm still hanging in there."

This week, Rebel starts to deal with Grady's sudden change of heart.

But the case against Stonemore heats up and Cruz's team tries to convince a former patient to aid in their case.

"We're going to meet some people she needs to be an advocate for and she'll do whatever she can to help those people out. So that in the hour, we sometimes do have a B or C storyline that gets discovered at 10 o'clock and by 11 she's resolved it or hasn't resolved it in one way or another. But, there are floating incidents that pop up, so I think that will keep it interesting for the fans, but the main one, the heart valve, we're going to follow that one for a while," Corbett said.

This season on #Rebel. Let's go fight this thing 💪 Thursdays at 10|9c on ABC. pic.twitter.com/NsHm52HcoA

Former 'Bachelor' Colton Underwood speaks his truth and comes out as gay on "Good Morning America." 'Grey's Anatomy' is coming back for season 18 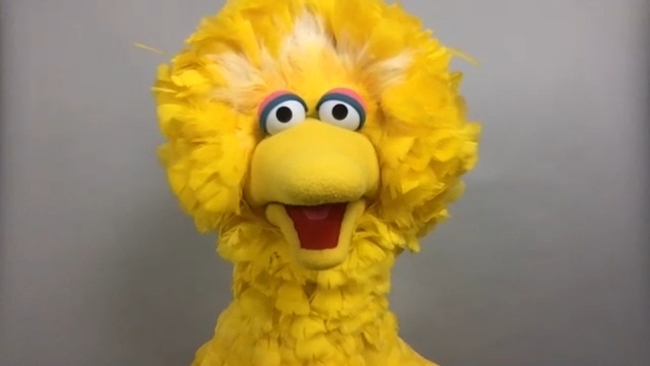 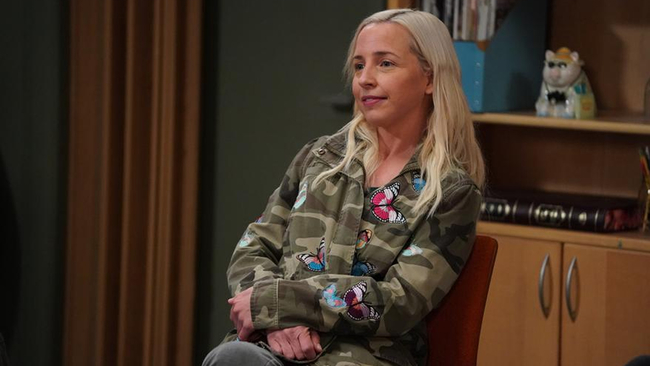 Lecy Goranson talks about Becky's struggles on 'The Conners'