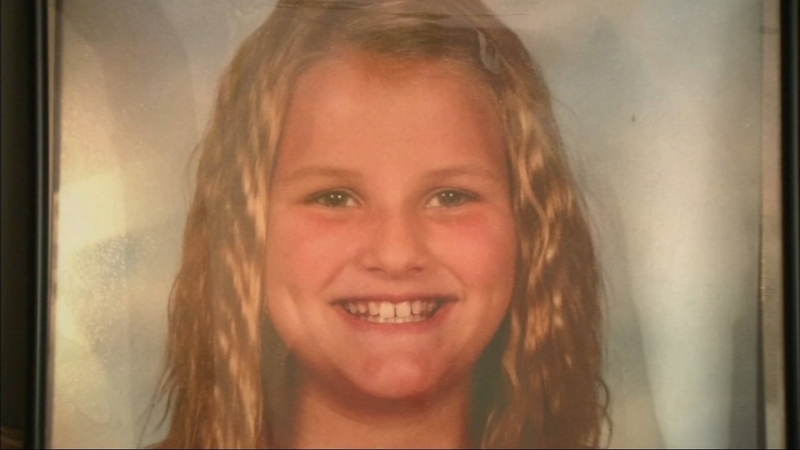 ELMHURST, Ill. (WLS) -- EpiPens can save lives and Tuesday, new legislation will equip police officers in Illinois with the device.

It's called the Annie LeGere Law, after a suburban teen who died at a sleepover. Her life might have been saved if a police officer who responded to the emergency call had an EpiPen.

There are many instances where an EpiPen can be the difference between life and death. However, there were some legal obstacles that prevented many law enforcement officers from carrying an EpiPen.

Governor Bruce Rauner signed a law Tuesday that will eliminate those obstacles. It was a long-awaited day for Annie's mother, Shelly LeGere.

It's a simple drug that all DuPage County Sheriff's officers now carry with them. But if someone is unable to breathe because an allergic reaction, an EpiPen could be a life-saver.

Her family believes an EpiPen would have saved the life of 13-year-old Annie LeGere when she suffered a reaction while at a sleepover three years ago.

"It would have, hopefully, opened up Annie's airway and we'd be in a different place right now," said Shelly LeGere.

Since her daughter's death, LeGere has worked tirelessly on legislation to allow law enforcement officers to get training and carry EpiPens. State lawmakers passed it this spring and Governor Rauner came to LeGere's hometown of Elmhurst to sign what will be known as Annie's Law.

"She was such an amazing person and it's really hard to not have her here today," said Cathryn Hanson, Annie's friend.

"The LeGeres have made it their mission to take Annie's loss and help other people," DiCanni said.

Governor Rauner said he believes the law will help save hundreds of lives around the state, a tribute to the memory of a teenage girl.