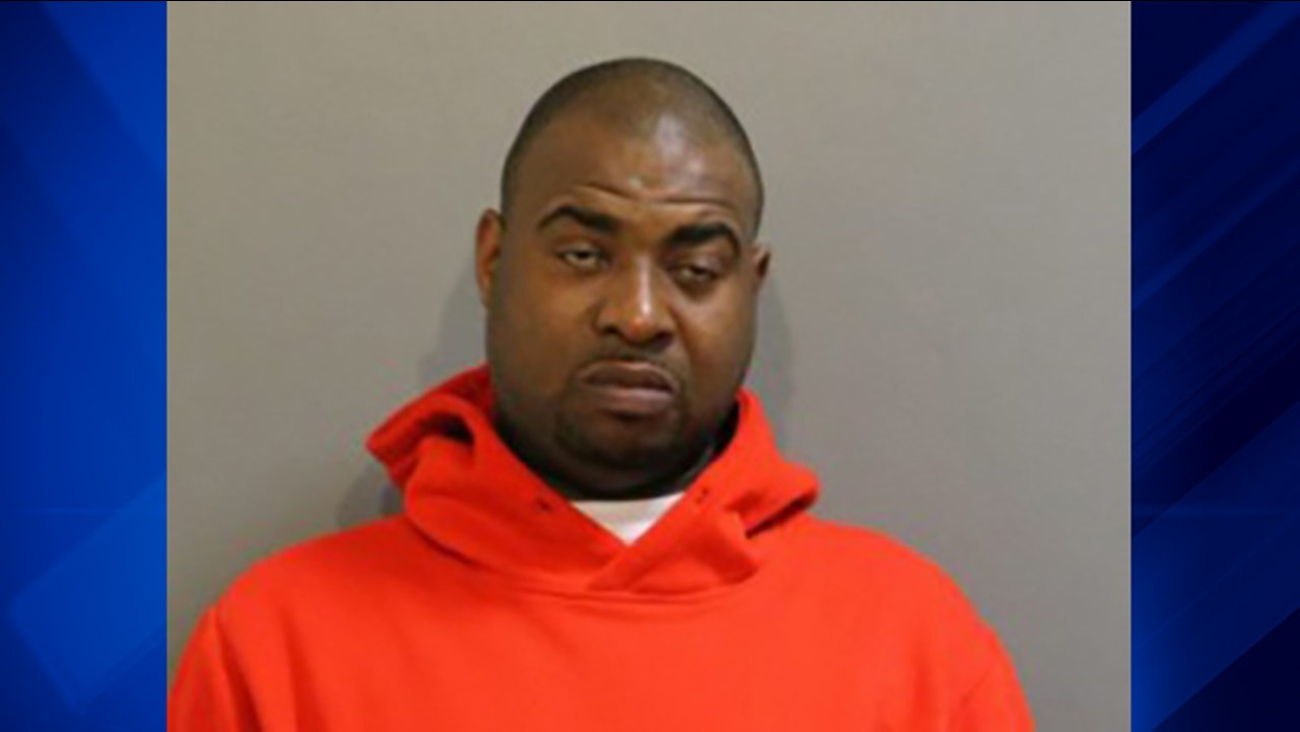 CHICAGO -- A South Side man has been charged with sending lewd text messages to a 15-year-old girl.

Eric Gultney, 38, has been charged with a felony count of indecent solicitation/criminal sexual assault, according to Chicago Police.

Gultney sent lewd text messages to a 15-year-old girl, police said. He was arrested at 9:10 p.m. Friday in the 8100 block of South Blackstone.

Gultney, who lives in the Avalon Park neighborhood, has been placed under electronic monitoring, according to Cook County sheriff's office records. His next court date was scheduled for Jan. 5.