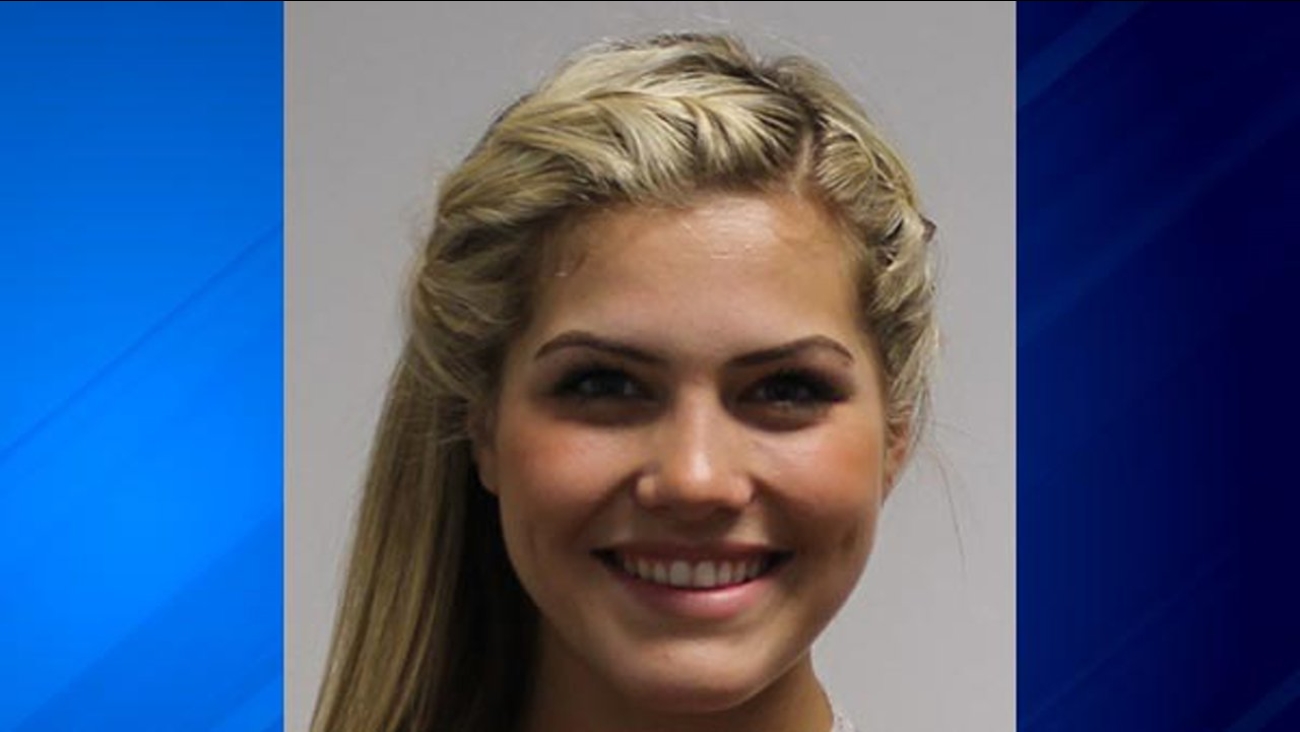 OXFORD, Ohio (WLS) -- A college freshman from north suburban Gurnee was found dead in a dorm room on the campus of Miami University in Ohio.