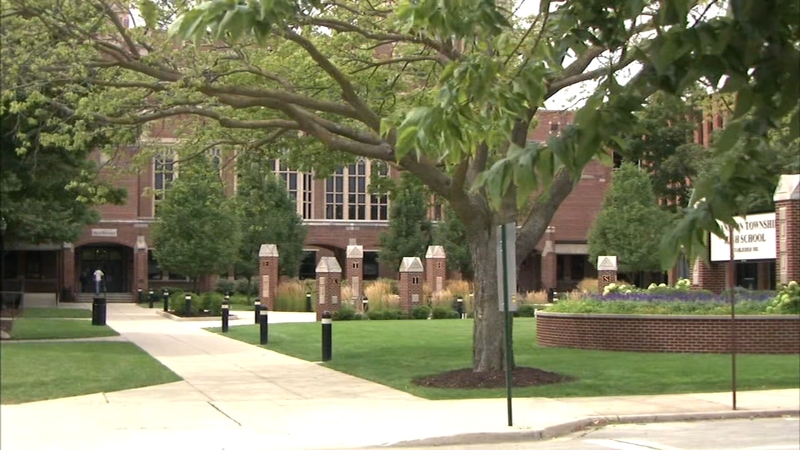 "What if it would have been my son or daughter? It could have been anyone's kids and it was, so they need to take this very serious," said Tracy Williams, a parent.

One of the guards, Michael Haywood, has been criminally charged. But the lawsuit alleges that school officials didn't initially take the accusations against the guards seriously.

According to the suit, there was a "systematic failure to report, or to insure that credible allegations of sexual grooming and sexual acts against students by District personnel were reported to the proper agencies and authorities."

Some current students and parents are not surprised by the lawsuit. They believe the district could have done more last year to inform the school community.

"It puts all the students in jeopardy and danger," Williams said.

"I didn't hear anything officially from the school and I know everything that happened was kind of kept under wraps," said Kyla Bearlman, a student. "So I think that is true that the school didn't do enough to protect the victims and that type of thing. I think a lawsuit makes sense."

Other students feel the school district did do enough, considering that Haywood and the other security guard were fired.

"I think the school did all that they could. They sent out an email. They announced over the loud speaker what was going on," said Jon Waynes, a student.