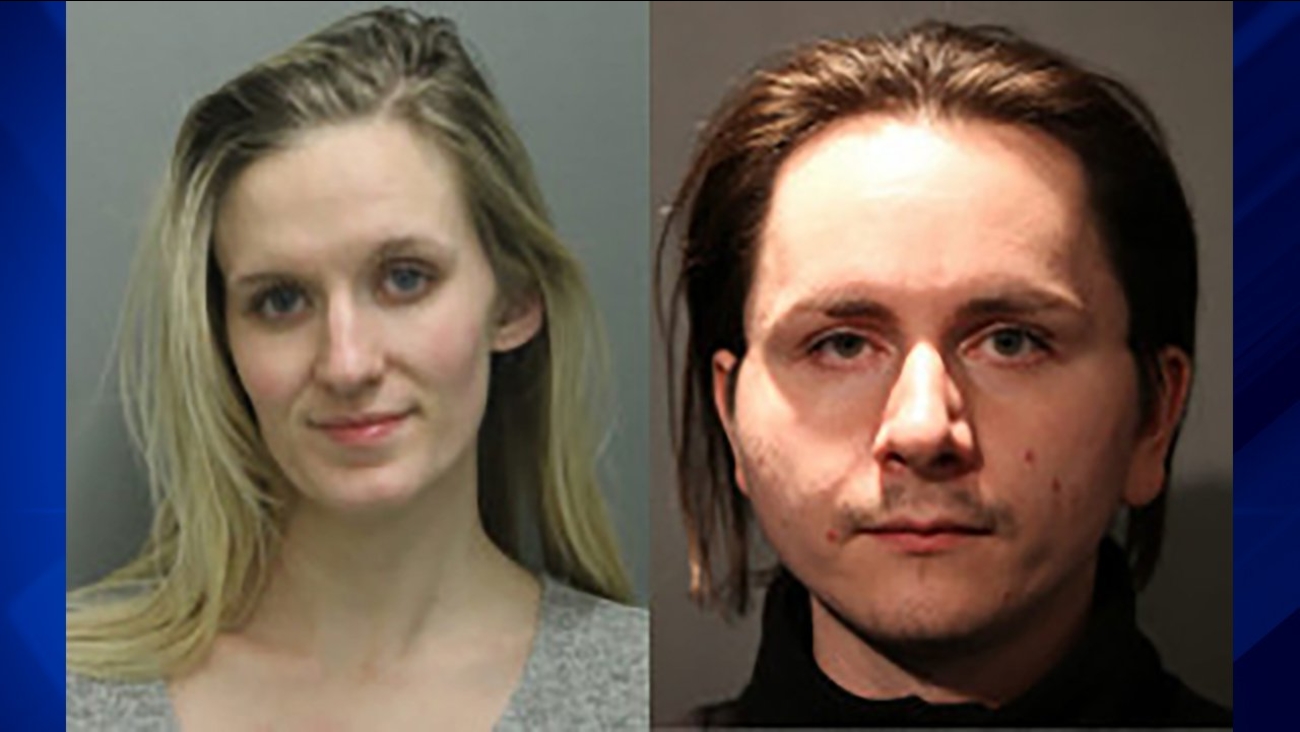 CHICAGO -- A Minnesota couple are facing felony charges for making up a story about being robbed at knifepoint early Thursday in the Loop.