WLS
By John Garcia
CHICAGO (WLS) -- The family of 15-year-old Steven Rosenthal, who authorities said killed himself after a brief foot chase by Chicago police, continued Tuesday to question the circumstances of the boy's death.

Ten days ago, Steven was in the 1500-block of South Keeler Avenue in Chicago's Lawndale neighborhood when he was stopped by police who believed he had a gun.

After a chase, he ran into an apartment building. Shortly after, officers said they heard a gunshot.

During a Tuesday press conference, his family and other leaders disputed that Steven would kill himself, despite the Cook County Medical Examiner's Office ruling his death a suicide. He sustained a gunshot wound to the head.

However, Steven's relatives don't believe he would ever harm himself.

Family members said that despite the death of Steven's mother two months ago and the loss of his dad when he was 6 years old, Steven was a happy kid who attended Crane High School where he played both football and basketball.

He also attended the basketball camp sponsored by new Chicago Bull Jabari Parker, who also spoke at the press conference.

"This is more sad than I can explain, because my camp is based around family and I lost a person in my family," Parker said.

He said videos released by officials of the three bodycams worn by police don't show the actually shooting.

Stroth said the family hired an independent investigator and doctor who, he said, determined that Steven did not commit suicide.

In a statement, Chicago police spokesman Anthony Guglielmi said "Based on ballistics and camera evidence, no police officer fired any weapon during the encounter. The independent office of the Cook County Medical Examiner ruled this tragic death a suicide based on autopsy and physical evidence. The Superintendent also met privately with the family to show them body camera footage of the incident."

RELATED: Teen who fatally shot himself after police chase identified 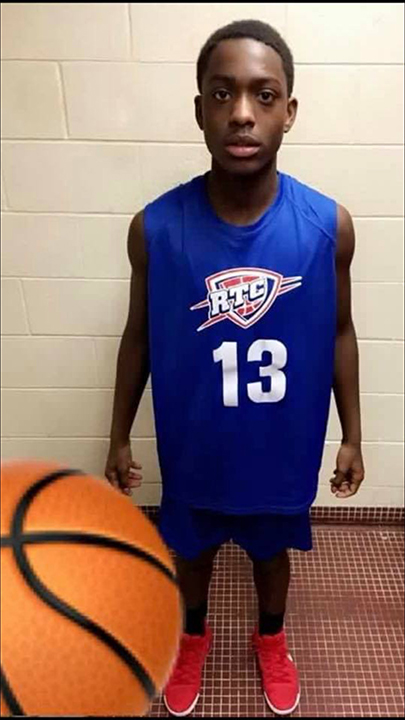 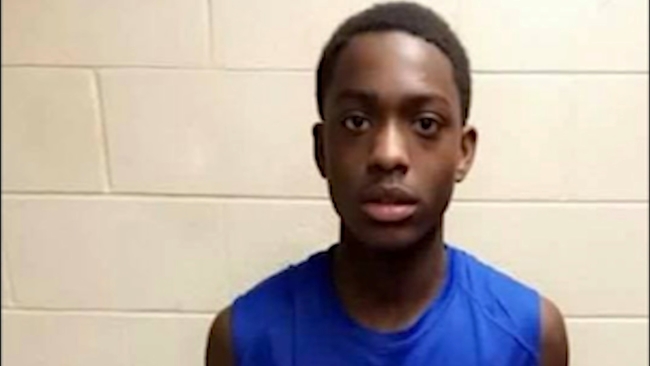 Teen who fatally shot himself after police chase ID'd