WTVD
By Michael Perchick
MEBANE, N.C. -- The family of an 11-year-old North Carolina boy who fended off a home intruder with a machete is demanding answers after the suspect walked out of the hospital Friday night.

The ordeal started about 11 a.m. Friday, when a woman knocked on the door of a home off Yarborough Road in Mebane, according to local police.

Inside the home, 11-year-old Braydon Smith was on the phone with his mother.

"It was horrifying. There's no other way to put it. I didn't know that he would be OK," said Kaitlin Johnson, Braydon's mother.

Braydon's mother was able to hear the bulk of the incident.

According to the sheriff's office, after the woman knocked on the door and told two other men that the home was empty, one suspect, identified as 19-year-old Jataveon Dashawn Hall, broke into the home. 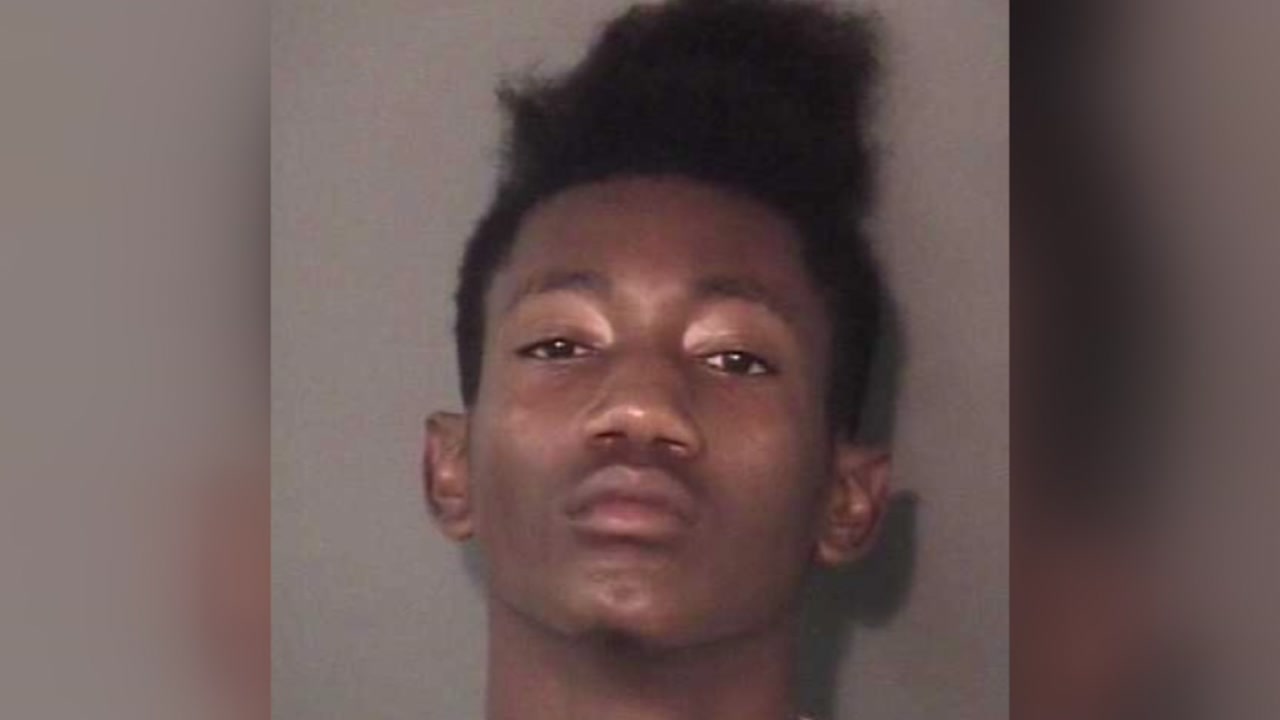 Using a pellet gun found in the home, Hall forced Braydon into a bedroom closet before he went to the living room.

Braydon was able to escape the closet, where he grabbed a machete, walked into the living room, and struck Hall in the back of the head with it.

Hall retaliated by kicking him in the stomach before Braydon swung the machete again, though this time, he missed.

Hall kicked Braydon again, but after realizing he was bleeding from the machete strike, he left the house.

A short time later, investigators said, a man matching the description that Braydon gave showed up at UNC Hospital in Hillsborough requesting treatment for an injury to the head.

This 11-year old used a machete to fight off a home intruder. Now the suspect, who went to the hospital after he was struck in the head, is at-large after he walked out of his room. If you know where 19-year old Jataveon Dashawn Hall is, call @OCNCSheriff @ABC11_WTVD pic.twitter.com/gV8y7lYYUl

Hall was eventually transferred to UNC Hospital in Chapel Hill.

Investigators took out warrants for breaking and entering, second-degree kidnapping, interfering with emergency communications, and assault on a child younger than 12.

But shortly before 8 p.m. Friday night, a nurse checked Hall's room and found he was gone.

"It was infuriating. I didn't know how. Like - I just have so many questions," Kaitlin Johnson said.

Johnson said the sheriff's office told her they found out around 6 a.m., nearly 10 hours after a nurse first noticed he was missing.

In a statement, UNC Health Care wrote:
"UNC Medical Center in Chapel Hill treated a patient suspected of several crimes in its Emergency Department (ED) Friday night. This patient was admitted to the ED, but was in the legal custody of the Orange County Sheriff's Department which did not place an officer with him. In similar situations, hospital staff will often alert law enforcement personnel when a suspect patient is discharged, but they remain the legal responsibility of law enforcement.

It is the responsibility of law enforcement to closely monitor the status of suspects in their custody while those patients are receiving medical treatment. UNC Hospitals personnel are working with the Sheriff's Department to offer them assistance in this matter."

The Orange County Sheriff's Office is working with SBI and US Marshals in trying to find Hall.

He is described as 6 feet tall, 135 pounds, and he had a bandage on his head when he left the hospital. Security video showed he was still wearing his hospital gown at the time.

"This guy that could have killed my child is on the loose. It was very scary," Johnson said.

Hall is considered armed and dangerous. If you have any information on his whereabouts, call the Orange County Sheriff's Office at (919) 245-2900. 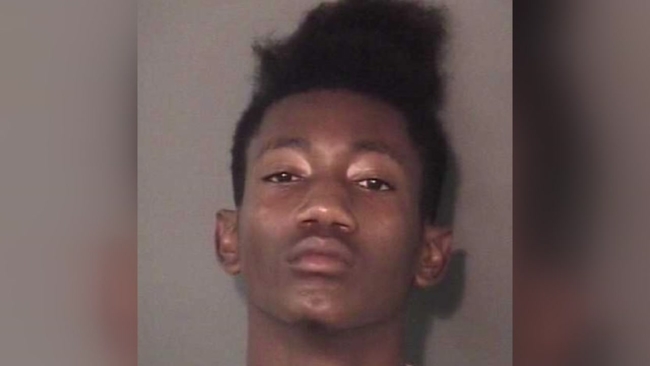