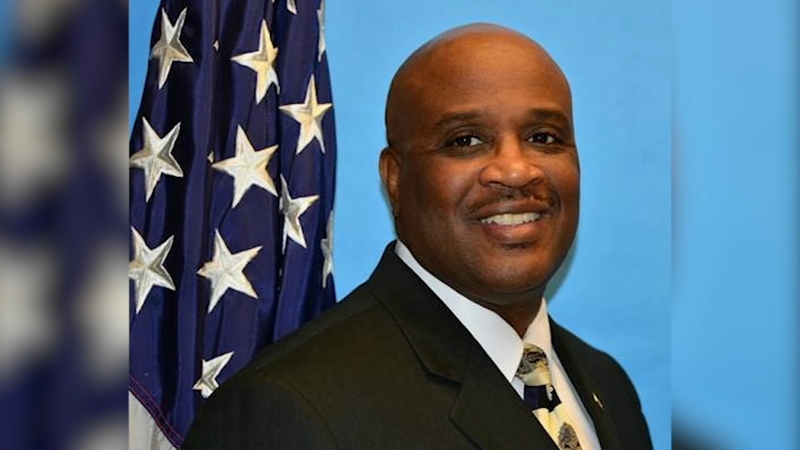 CHICAGO (WLS) -- The ABC7 I-Team has learned that a native Chicagoan will soon return home to run the FBI office here.

The new FBI Chicago Division special agent in charge will be Emmerson Buie Jr., currently in charge of a field office in El Paso Texas.

The 54-year-old Buie will be Chicago's first black FBI boss.

He has risen through the bureau's ranks during nearly three decades, at one point in his career was an assistant in charge in downstate Springfield, but he will come here at the number one. FBI officials in Texas said they are preparing for a September 30 send-off of their agent in charge to a very big promotion.

Early last month in El Paso, Buie was in charge when an active shooter call came down inside a local Walmart. When it was over 22 people were dead.

For Buie it was a moment that he had prepared 27 years with the Bureau to handle.

Now, a little more than a month later, the I-Team first reported on Monday at 6 p.m. that Buie will leave his El Paso post and return to his birthplace to run the sprawling Chicago FBI Division. It is the nation's fourth-largest field office, covering 18 counties with more than 850 agents and support staffers including criminal analysts.

He is considered an expert in corruption investigations, cybersecurity and human smuggling.

Buie will replace Jeff Sallet who left Chicago in June after less than two years here to become the FBI's Chief Financial Officer at the agency's headquarters.

While the FBI post is being filled, on Monday the I-Team has also learned that here at DEA Chicago the help wanted sign is still up.

Special Agent in Charge of the Drug Enforcement Agency Brian McKnight has also been transferred after less than two years on the job here.