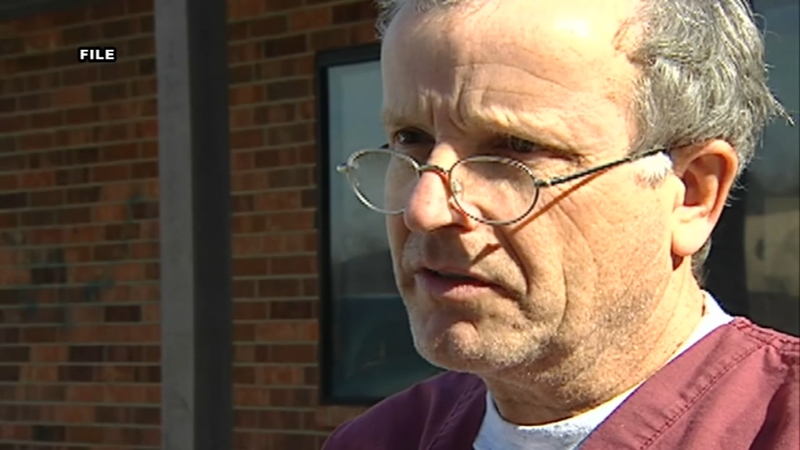 CRETE, Ill. (WLS) -- Over 2,200 medically preserved fetuses were found on the south suburban property of a deceased doctor who performed abortions.

The doctor's family was starting to clean out Dr. Ulrich Klopfer's things when they discovered the fetal remains on the Crete property earlier this week.

"The family had no knowledge of it and when they found it, they followed my instructions and they contacted the Will County Coroner's Office and the Will County Sheriff's Department," said Kevin Bolger, the family's attorney.

"They hired someone to bring in one of those huge dumpsters to clean out the garage," said Lashunda Brown, a neighbor. "They were there for two days cleaning it out and the third day, we saw the police here and started trying to figure out what was going on. We didn't think it was nothing like this though."

The Will County Sheriff's Office said the coroner has taken possession of the 2,246 fetuses, which were medically preserved, according to a press release.

Why Dr. Klopfer did not take care of the remains as medically mandated, and why he chose to store them at home are questions that will likely remain unanswered.

"This is a very shocking incident for the family and the widow," Bolger said. "They'd like to get it resolved as soon as possible."