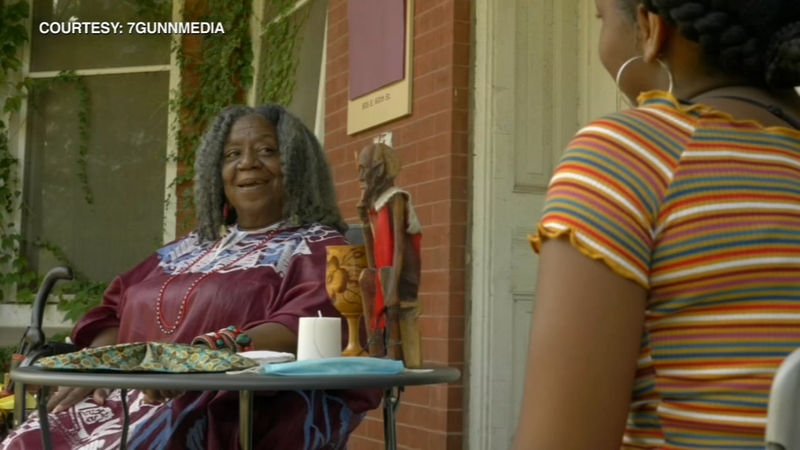 "I am just ecstatic about being a part because I used to perform a lot, and I have not acted in a long time. I have not been on the silver screen for several decades and so to be asked to come back in on a project like this, I was floored. She said that she wrote the role with me in mind or inspired by me, so you can't beat that," Myers said.

In the short film, Black Mama Sable nurtures the community and shares wisdom with her son, a Chicago police officer played by Simeon Henderson and his troubled 14-year-old daughter, played by Jada Hamilton. The film deals with allegations of police brutality and social injustice, as well as individual responsibility and spirituality all within the context of COVID-19.

The film was shot entirely on the Southside of Chicago.

Black Mama Sable is one of the 40 shorts and 10 feature films spotlighted at the virtual film festival, which will run through the end of Nov.