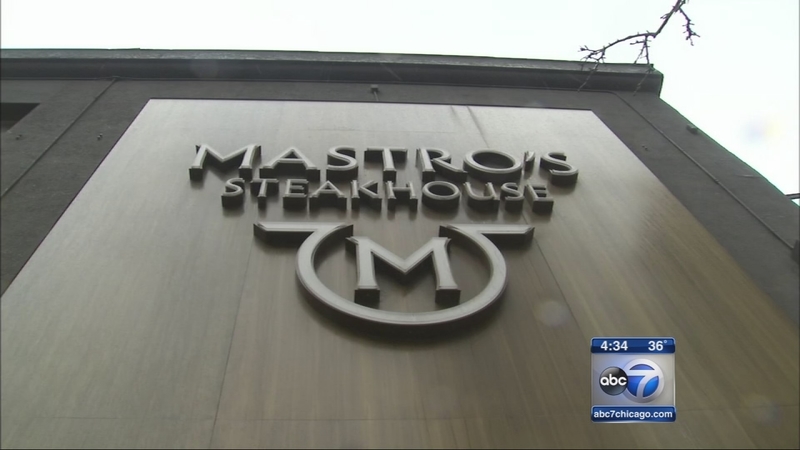 New information has just been released to help Landry's customers determine if they may be impacted by a credit card data breach.

Following a December report of suspicious activity on cards used at some Landry's-owned restaurant locations, an investigation was launched that determined criminal attackers were able to install a program on payment card processing devices at certain locations.

The size of the breach is not known.

"It takes about eight months to discover a data breach. This one has been going on for quite a while," said Cahn Tran, CEO of Rippleshot, a company that helps banks and merchants prevent and detect data breaches.

The Houston-based company first detected the breach in mid-December but just now disclosed its affected locations. In a statement, Landry's apologized for the breach.

"Enhanced security measures, including end-to-end encryption, have been implemented to prevent a similar issue from occurring in the future," the statement said.

Tran says it usually takes about four months after a breach occurs for the credit card to be used fraudulently.

"In 2015, one out of every three consumers is affected by a data breach," Tran said. "The top three MCC codes for data breaches are no surprise - grocery stores, restaurants and gas stations."

Tran says in today's world, data breaches are an inevitable fact of life. Before Landry's it was Home Depot and Target. Credit card information is often stolen right at the moment a user swipes their card. The new chip and signature cards were supposed to solve that issue.

Landry's Incorporated owns more than 500 restaurants, including many local favorites, from Mortons and MoCormick & Schmick's, to Bubba Gump's and the Rainforest Cafe. Customers can now visit landrysinc.com to determine more locations and dates involved in the breach.

You can obtain information from these sources about steps an individual can take to avoid identity theft as well as information about fraud alerts and security freezes. You should also contact your local law enforcement authorities and file a police report. Obtain a copy of the police report in case you are asked to provide copies to creditors to correct your records.
Related topics:
personal financebusinessrestaurantsdata breachcredit cardsidentity theft
TOP STORIES
Chicago boy who tried to kill himself after being bullied dies at 13
IL reports 268 COVID cases, 15 deaths
19 shot, 2 fatally, in Chicago weekend shootings
Six Flags settlement $36M for lawsuit over fingerprints
10 shot, 1 killed in Chatham shooting: CPD
What mom, daughter did with 80,000 penny child support payment
CPD officer charged in Jan. 6 attack on US Capitol
Show More
Fruit and vegetables that can help you stay hydrated this summer
CDC to discuss reports of heart inflammation in young people after vaccine
FL supermarket shooter posted to Facebook about killing people: Sheriff
Teen who survived COVID after lung transplant encourages shot
Man pleads guilty to using explosive device to damage Naperville restaurant
More TOP STORIES News