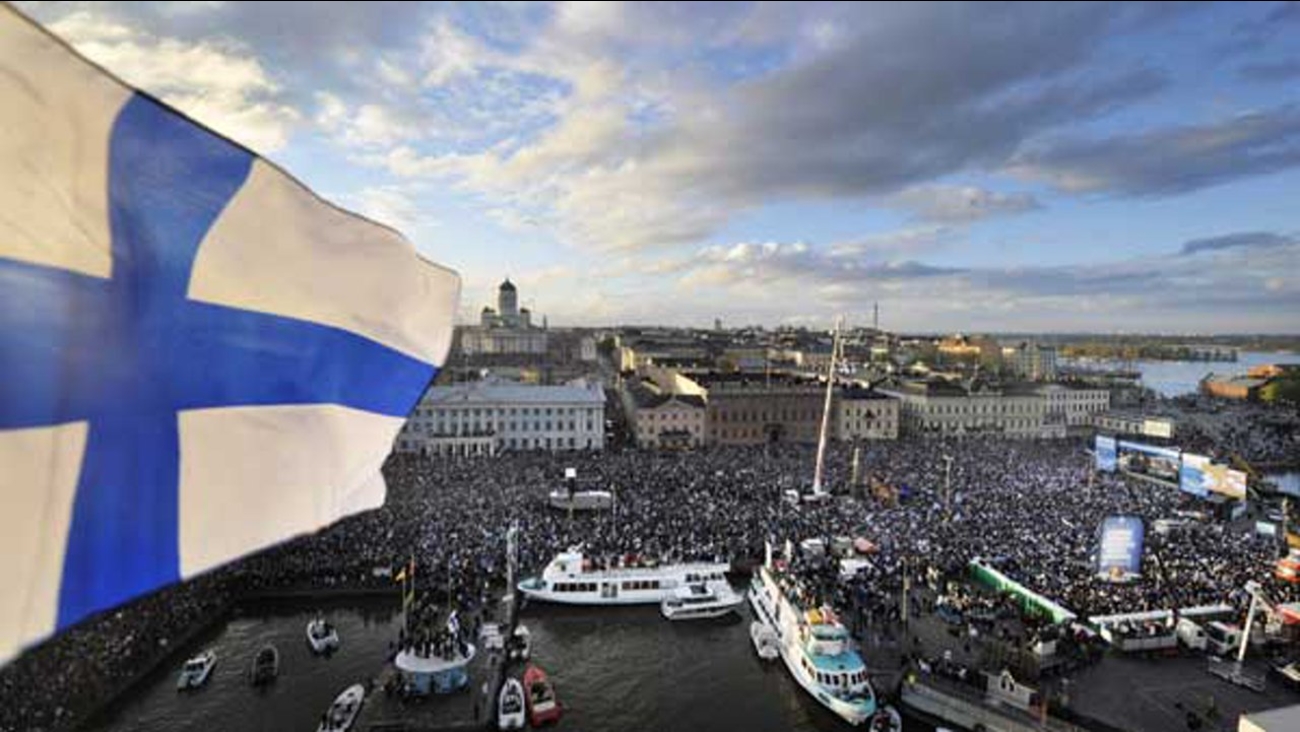 LONDON -- Finland has started a radical experiment: It's giving 2,000 citizens a guaranteed income, with funds that keep flowing whether participants work or not.

The program, which kicks off this month, is one of the first efforts to test a "universal basic income." Participants will receive 560 euros ($587) a month -- money that is guaranteed regardless of income, wealth or employment status.

The idea is that a universal income offers workers greater security, especially as technological advances reduce the need for human labor. It will also allow unemployed people to pick up odd jobs without losing their benefits.

The initial program will run for a period of two years. Participants were randomly selected, but had to be receiving unemployment benefits or an income subsidy. The money they are paid through the program will not be taxed.

If the program is successful, it could be expanded to include all adult Finns.

The Finnish government thinks the initiative could save money in the long run. The country's welfare system is complex and expensive to run, and simplifying it could reduce costly bureaucracy.

The change could also encourage more jobless people to look for work, because they won't have to worry about losing unemployment benefits. Some unemployed workers currently avoid part time jobs because even a small income boost could result in their unemployment benefits being canceled.

"Incidental earnings do not reduce the basic income, so working and ... self-employment are worthwhile no matter what," said Marjukka Turunen, the head of the legal unit at Kela, Finland's social insurance agency.

The idea is not unique to Finland.

Advocates point to the Italian city of Livorno, which started a guaranteed basic income for the city's 100 poorest families in June. The scheme was extended to further 100 families starting Sunday. They are receiving 500 ($525) per month.

Pilot programs are also being discussed in Canada, Iceland, Uganda and Brazil.

Switzerland last year considered giving every adult citizen a guaranteed income of $2,500 a month, but the plan was rejected in a referendum. More than 75% of voters were against the measure.

The best example of a guaranteed income program might actually be in the U.S. Alaska has been giving out annual cash payments to all residents since the 1980s, a dividend from the state's oil revenue.

BIEN, a group that campaigns for universal income, describes it as the first "genuine universal basic income system."