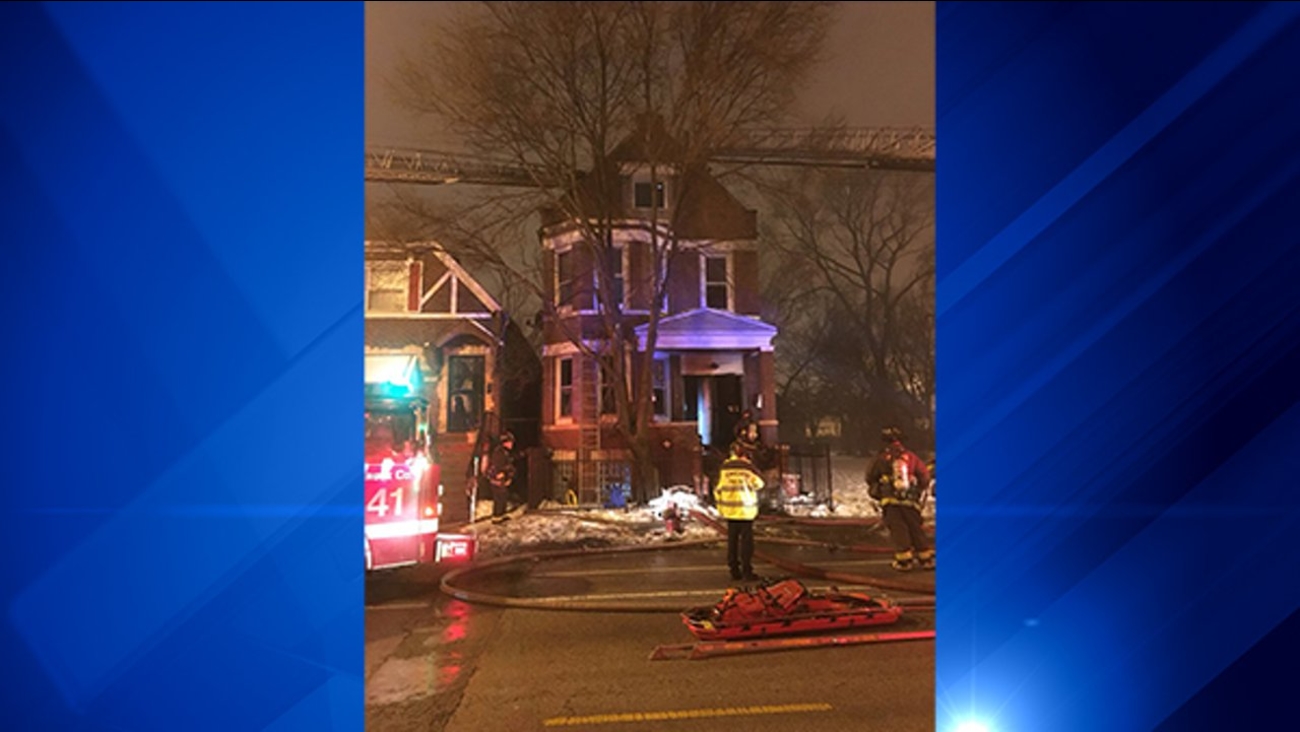 Emergency crews responded to the 5600-block of South Damen Avenue around 9:20 p.m. for a fire on the first floor of a two-story home.

An adult was able to escape the fire, and the 1-year-old was rescued. The baby was taken to Comer Children's Hospital and is in critical condition and being treated for smoke inhalation. The adult was also injured.

Fire officials said the fire appeared to be started by a space heater that was too close to a bed with the boy. They said the home did not have any working smoke detectors and had an improper power connection.