Two of three missing Chicagoans have been identified among the victims from the collpased Florida condo building.

CHICAGO (WLS) -- A second Chicagoan has been identified as one of the victims of the collapsed Florida condo building.

University of Chicago student Ilan Naibryf has been recovered from the rubble of the Champlain Towers South condominium building, school officials announced Friday.

"Ilan was a scholar, entrepreneur and admired campus leader. The second person in his family to attend the College, he was a physics major with a minor in molecular engineering and was active within the campus community. He also was co-founder and CEO of STIX Financial, a 2021 College New Venture Challenge finalist, served as president of the Chabad House student board, was a former member of the men's track and field team, and was active in recreational soccer. He will be greatly missed," the university said in a statement.

Naibryf was a rising fourth-year student and a member of the student board of Chabad on campus.

He was staying with his girlfriend, Deborah Berezdivin, to attend a funeral in south Florida at the time of the collapse on June 24. Berezdivin is also missing.

Loyola University grad, 32-year-old Juan Alberto Mors Jr., has also been recovered and was identified Thursday, according to officials.

He was also visiting the condo building where his parents lived. They are also believed to be among the victims.

Morton Salt released a statement Friday regarding the identification of Mora Jr.

"Morton Salt is devastated to learn of the loss of our dear colleague and friend Juan Mora as a result of the Champlain Towers South condo building collapse in Surfside, Florida. The official confirmation brings immense shock and sadness to our entire Morton Salt team.Juan was a bright light in our lives and known throughout our company as an extremely friendly, kind, thoughtful, compassionate and humorous individual. He regularly went above and beyond in his role to improve our business and company culture, and always demonstrated great dedication, passion and pride in everything he did.Throughout his career with Morton Salt, Juan built strong and lasting relationships with his colleagues, and his presence will be truly missed by all of us.We will continue to keep Juan, his family and friends and all the victims of this devastating collapse in our hearts and minds during this extremely difficult time."

Chicago native Richard Augustine, 77, is still unaccounted for. His daughter, Debbie Hill, said he had just returned to the Surfside condo after visiting the west coast and was preparing to visit Chicago the night of the collapse.

The death toll in the collapse of a Miami-area condo building rose to 78 on Friday, a number the mayor called "heartbreaking" and "staggering" as recovery workers toiled for a 16th day to find victims in the rubble. Another 62 people remain unaccounted for.

No one has been found alive since the first hours after the building fell on June 24. 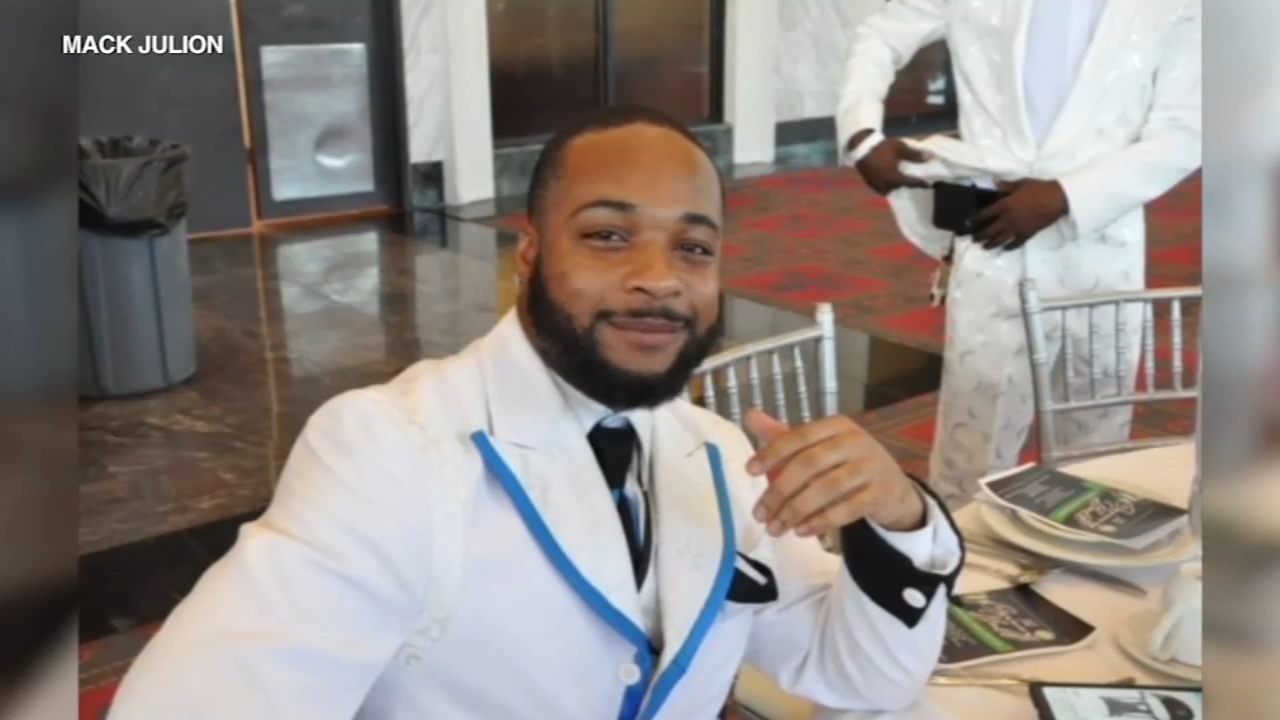 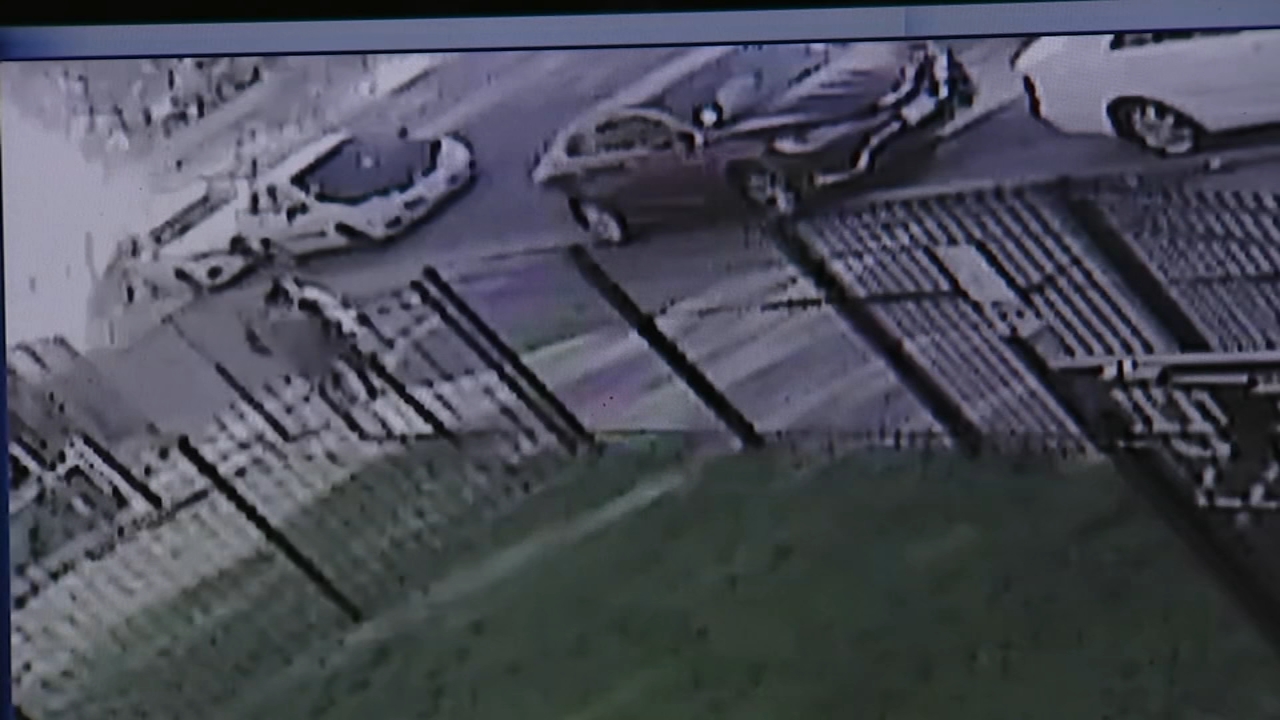