The high school graduate says because of the accusations, Grover's college acceptance was rescinded, costing her a full-ride scholarship.

CANTONMENT, Florida -- In hopes to clear her name, a high school graduate who is accused of rigging a 2019 election to win homecoming queen intends to file a lawsuit against the Florida Department of Law Enforcement (FDLE) and Escambia County Public Schools.

Emily Grover's attorney Marie Mattox told ABC affiliate WEAR-TV that she believes the former Tate High School homecoming queen did nothing criminal and the case against her has a number of problems.

"Number one, she didn't engage in any criminal activity," Mattox said. "And number two, if there had been a thorough investigation conducted to do a forensic evaluation on any computers, then you would say Emily was not involved at all in casting any votes."

Mattox said the FDLE did not do a thorough analysis on Grover's mother's computer. That's the same computer that FDLE claims Grover bragged to friends about accessing and rigging the 2019 Tate High School election, saying she accessed her mom's FOCUS account to cast votes for herself.

Since her mother, Laura Carroll, was an assistant principal at Bellview Elementary, that account had access to detailed student information, according to investigators.

The votes were flagged as fraudulent when 117 votes allegedly originated from the same IP address within a short period of time. Authorities reported that FDLE agents found evidence of unauthorized access linked to Carroll's cellphone as well as home computers.

Escambia County Superintendent Tim Smith confirmed to CNN that Carroll was an employee of Bellview Elementary and was suspended.

FDLE agents arrested Caroll and booked her into the Escambia County Jail with a bond of $8,500, the Florida Department of Law Enforcement said. Grover, who was 17 at the time, was taken into custody and transferred to the Escambia Regional Juvenile Detention Center.

Carroll and Grover were each charged with offenses against users of computers, computer systems, computer networks, and electronic devices; unlawful use of a two-way communications device; criminal use of personally identifiable information; and conspiracy to commit these offenses, the release said. All but the conspiracy charge are listed as third-degree felonies.

Grover pleaded no contest to the charges. Those charges were then dropped after she completed a supervised program.

In the notice of intent to sue, Grover claims she was falsely arrested and her civil rights were violated.

"This is a black cloud that is traveling with Emily everywhere she goes," Mattox said.

Mattox said Grover's college acceptance was revoked due to the accusations, costing her a full-ride scholarship.

"She needs to be able to start her life over without this wreckage of the past and be able to live a normal life that she intended to live," Mattox said.

Mattox claims the Tate homecoming election was overseen by an election monitoring company called "Election Runner." FDLE investigator Stephanie Cassidy admitted she did not speak to anyone with the company to verify the information she had received.

Mattox said both Escambia Public Schools and FDLE have yet to respond to their intent letter. If they don't respond by mid-October, Mattox said the lawsuit will be filed.

Escambia Public Schools told WEAR-TV on Friday that it is aware of the intent letter but can't comment on pending litigation. 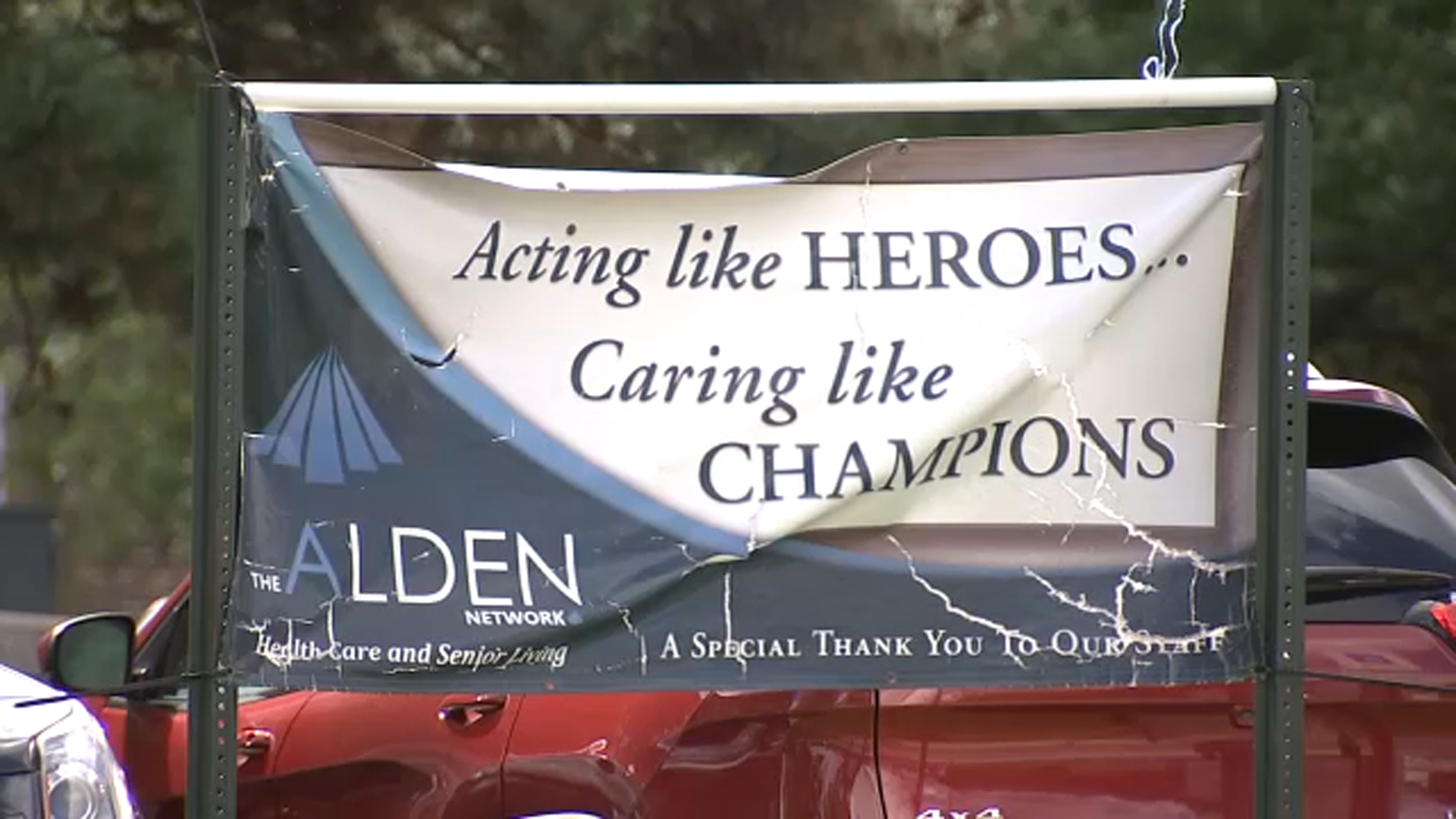