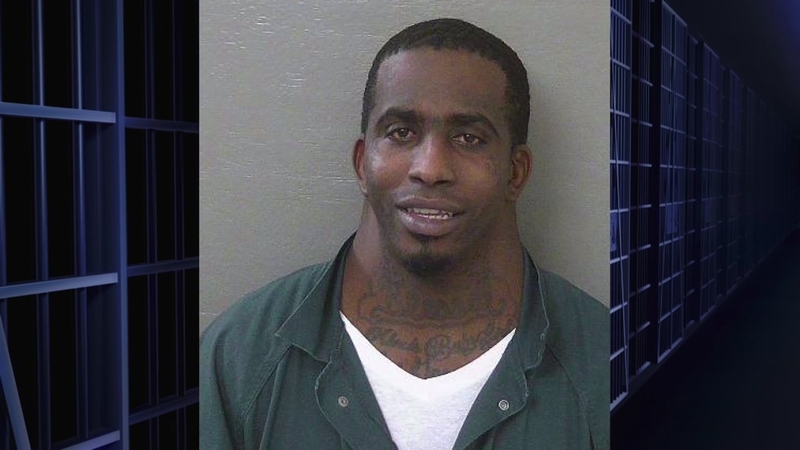 PENSACOLA, Florida -- A Florida sheriff's office posted on Facebook to get the public to help to capture a fugitive. The photo has gone viral after the internet commented on the size of his neck.

Charles Dion McDowell was wanted in Escambia County, Florida, for a long list of charges, so the sheriff's office posted his photo.

Among the counts, the 31-year-old was charged for fleeing/eluding police and multiple drug possession charges.

Though the sheriff's office that arrested McDowell took this matter with the seriousness befitting of the alleged crimes, social media users took to McDowell's mugshot with some creative observations.

"All you people got jokes. If he was in front of you when you said that, he'd knock you into necks week," said one comment on the Escambia Co. Sheriff's Office Facebook page.

"Mind your business he's not from your neck of the woods anyway," replied another user who pointed out the virality of McDowell's neck.

"He should sell advertising space on his neck," one user observed, noting the ink tattooed on his neck.