WLS
By Eric Horng
CHICAGO (WLS) -- A judge has delayed his decision on whether a temporary restraining order will be issued to halt the implementation of a sugary beverage tax until Friday.

Thursday's hearing was not on the merits of the sugary beverage tax itself, but rather whether or not the July 1 rollout should be delayed so a court challenge can be heard. Judge Daniel Kubasiak said he would rule Friday.

"If you buy a bottle Frappuccino at the store, that's taxed, but if you order a Frappuccino, which has the same amount of sugar, it's not taxed. And you know, we don't buy the argument that the person doesn't know what to ring up. You order it with the sugar, or you don't. If it's got sugar in it, then it should be taxed," said Tanya Triche Dawood, Illinois Retail Merchants Association.

Attorneys for Cook County left without comment but argued in court that there's nothing unlawful about the tax. Other large municipalities have similar taxes on sweetened beverages.
Report a correction or typo
Related topics:
food & drinkcook countysugary drink taxsoda taxtaxes
Copyright © 2020 WLS-TV. All Rights Reserved.
RELATED 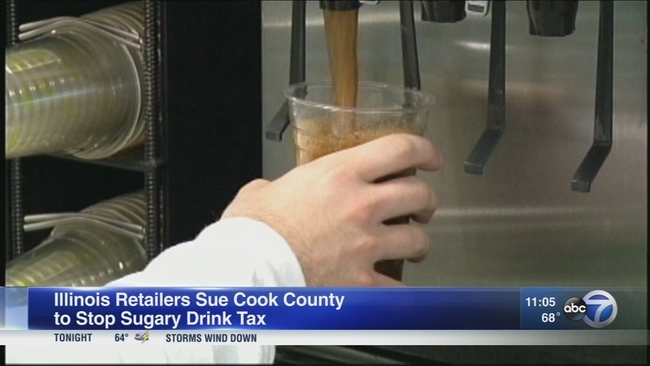 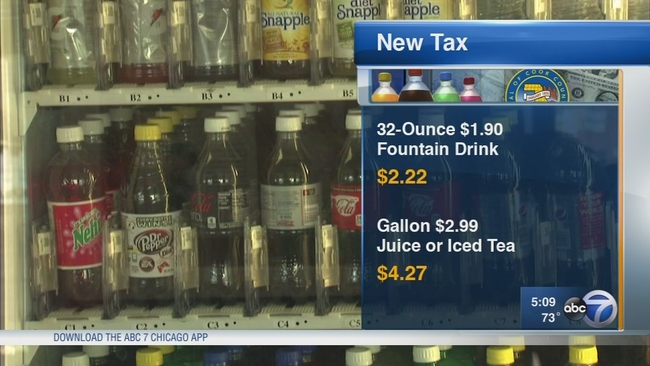 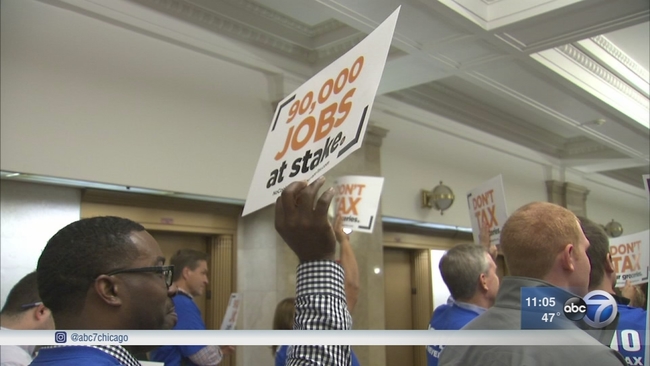 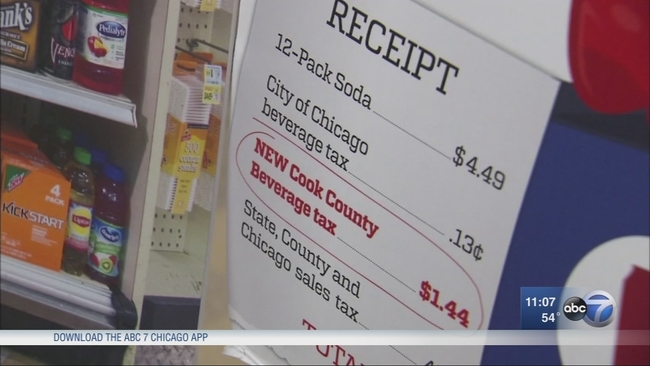