Lula Cafe in Logan Square continues to thrive after 2 decades

WLS
By Steve Dolinsky
CHICAGO (WLS) -- Five and 10-year milestones are big deals in the restaurant business, but getting to 20 is even harder, especially in a competitive environment like Chicago.

ABC7's Steve Dolinsky paid a visit to one of his favorite restaurants in the city this week, to see what makes Lula Cafe tick - and thrive - after all these years.

On Jason Hammel's first day in Chicago in the mid-90's, he grabbed lunch at the Logan Beach Coffee Shop inside the Logan Square Auditorium, not realizing how it would change his life.

"So in that moment, first day in Chicago, I was sitting in the space that would become Lula, talking to a soon-to-be ex-girlfriend about my future wife, who was cooking in the space on that day," he said.

Even weirder, the ex and the future wife are both named Lea. And so Lea Tshilds and Jason Hammel began Lula Cafe in September of 1999 with one purpose:

"A community space for the artists, the musicians, the filmmakers, the writers that we were friends with in Logan Square," said Hammel.

"We had a simple menu of sandwiches and salads and then a few specials," he said.

ABC7's Steve Dolinsky takes a look at a seasonal dessert on the current menu at Lula Cafe in Logan Square.

A local chef introduced Hammel to farmers, markets and influential chefs around the country. He read and practiced and taught himself how to cook.

"We did start doing a farm dinner, again, modeled after Chez Panisse three-course meal, where we would just take whatever was available that day and create something," he said.

An early dish that's still on the menu is a bucatini that's a favorite of his Greek wife.

"The bucatini is something we call 'pasta yiayia' and it's one of the iconic dishes at Lula. The pasta is brown butter, feta cheese, garlic and cinnamon. It's kind of like macaroni and cheese for the Greek palate."

"The Tineka sandwich has been here a long time. It's an Indonesian spiced peanut butter sandwich with vegetables, kind of like a 90's café throwback," he said.

But over the years, a progression of talented young chefs have helped push Lula even further. That simple sandwich contains vegetables and bread sourced from local farms and artisans.

The melon salad, with pumpkin seeds, creamy ricotta, hot honey, red plums and nasturtium, is all locally sourced. And the idea of a creamy summer apple risotto, with sweet peppers, cashews and pink peppercorns would have never occurred to a 20-something Hammel.

"The idea of constantly changing is what you want to do when you're 27, like when I started Lula I was 27. It was like, 'Who am I going to be? What am I going to become?' And if you constantly think that way, even as you get older, you stay young and fresh and that's what I think we do with the menu, and then we also bring in these young chefs that are interested in exploring and trying new things," said Hammel.

For any restaurant to make it 20 years, it's a major accomplishment, especially in a city like Chicago that is so competitive. Lula just keeps adapting and improving over the years. 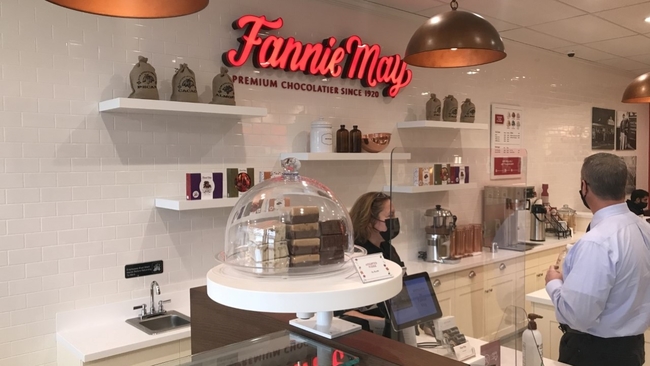 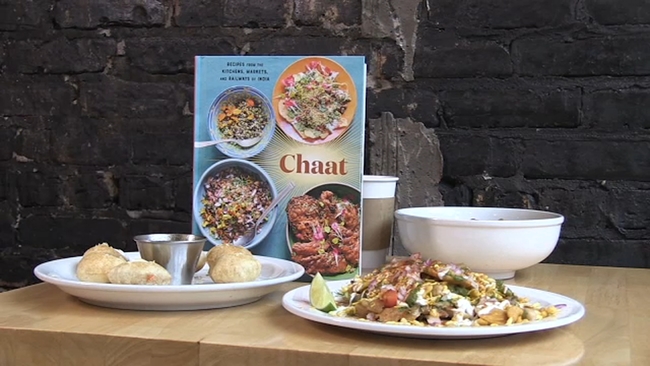