WLS
By Steve Dolinsky
BURBANK, Ill. (WLS) -- If you've ever had Jamaican food, you know how important Jerk is. It's both a marinade and a method for cooking - but as our Hungry Hound discovered at a brand new spot in Southwest suburban Burbank, there are two key ingredients for a proper jerk chicken.

Jerk was started by a group of African slaves, known as the Maroons, who fled British troops into the mountains of Jamaica, using native plants and spices to marinate their meat, and then indigenous wood from pimento trees, to slowly smoke it. The pimento tree also yields allspice - one of only three spices that come from the New World - and it's crucial if you take jerk chicken seriously.

Jerk catfish and chicken are prepped and cooked throughout the day at the tiny St. Bess Jerk in a Burbank strip mall just off Cicero. Named for the town where chef Ricardo Blake is from, the veteran Jamaican cook knows his jerk.

"Hot, spicy...my mom owned restaurants in Jamaica so I grew up in the restaurant business," said Blake.

It all starts with his marinade - which doubles as a sauce. Peppers, onions and celery go into a large blender, along with fiery scotch bonnet peppers, garlic and ginger, plus a trio of spices, including allspice, which comes from the pimento tree, native to Jamaica.

"Here we have the allspice which is made from pimento; that's what gives it the flavor," he said.

Everything is blended until deep brown and slightly thick. He pours it all over chickens, which have already been cut in half, doused in chili flakes, allspice and salt, and proceeds to rub it into every crevice then marinate them overnight. The next day it's onto a well-worn grill, doubling as a smoker since hot charcoals burn directly beneath the birds. In less than an hour, he's got smoked and roasted chickens left somewhat tingly from the spice, but not overwhelmingly so. You can always add more to bump up the flavor - they even sell it in bottles. Don't forget a bottle of Ting to drink; as for sides, it's a combination of South Side soul - like mac and cheese - with some of Jamaica's greatest hits.

Blake says cooking over charcoal makes an enormous difference in the finished product. I agree.

"Charcoal gives the flavor, bring out that smoke. You need the smoke, that's the thing. If it's just gas, that's just fire; the taste is not gonna be there."

They're also hoping to open a location on Northwest Highway, right off the Kennedy, but still have to get some permits from the city. Their grand opening is Sunday, and from noon to five they'll have free food and drinks plus live music. 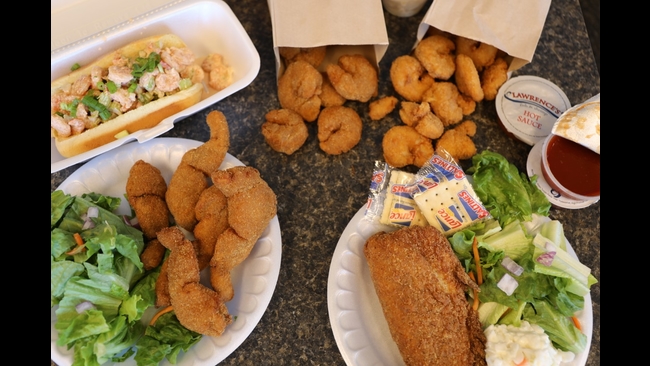 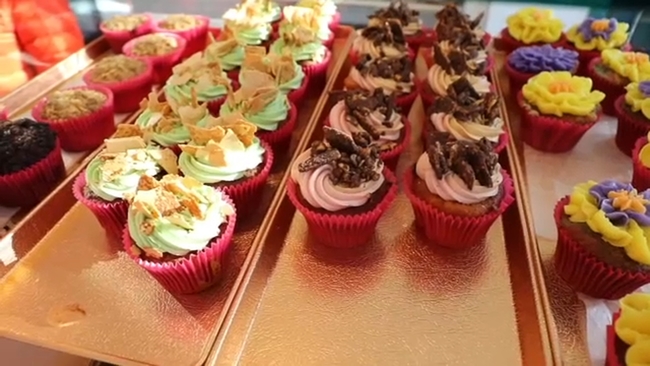 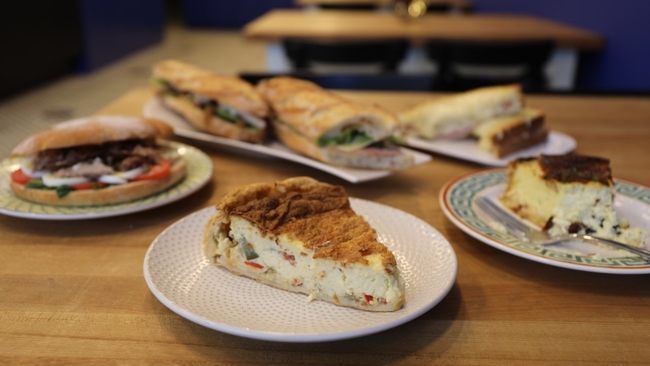