Calderon has also been charged with indecent solicitation of another 16-year-old girl in November 2011, police said Wednesday.

The new charges involve athletes that Calderon coached before he became a coach for Chicago Fire Juniors City.

In court, prosecutors documented at least 14 instances with underage female soccer players he coached between 2011 and 2013.

"The victim told defendant she did not want to, and defendant told victim that it needed o happen to release hormones so that victim could become a better soccer player," Assistant State's Attorney Taylor Railsback said after court.

Prosecutors said several of the alleged incidents happened at Calderon's northwest side home, and neighbors who preferred not to go on camera said he frequently had players at his home.

The new allegations are similar to those from April. Last month, Calderon was charged with sexually abusing a teenage player and soliciting sex acts from two others.

Cook County prosecutors said those incidents occurred between July 2017 and August 2018 when the girls were between the ages of 14 and 17, and while Calderon was their coach.

The girls were players with Chicago Fire Juniors City, the official youth soccer club of the Bridgeview-based Major League Soccer team, prosecutors said. Chicago Fire said in a statement they dismissed Calderon and have cooperated fully with authorities.

Calderon's attorney said he has coached soccer in Chicago for 20 years and never had any problems.

"He's a working man with children. He has no background, and I look forward to proving him innocent in court," said Howard Wise, attorney.
Report a correction or typo
Related topics:
chicagokelvyn parkarrestsexual misconductsolicitationchild sex assault
Copyright © 2021 WLS-TV. All Rights Reserved.
RELATED 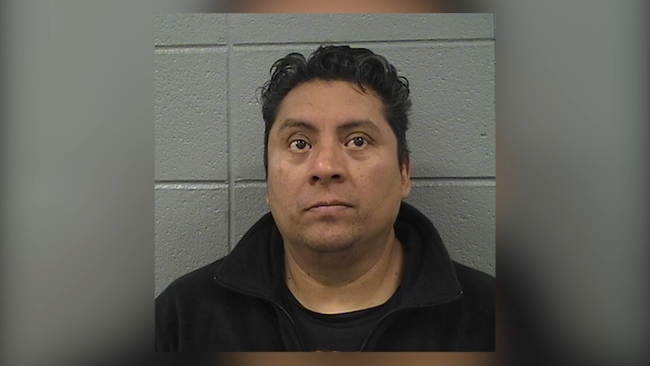