Assistant Cook County State's Attorney Nicholas Trutenko fired after perjury allegations
WLS
By Leah Hope and ABC 7 Chicago Digital Team
CHICAGO (WLS) -- Charges have been dropped against a man who was freed after spending decades in prison for the shooting deaths of two Chicago police officers.

Jackie Wilson spent over 36 years of his life in prison for the 1982 double murder, but now that ordeal is finally over.

RELATED: Jackie Wilson, convicted in murder of 2 cops, to get new trial

The newly fired Trutenko was not in court despite a Judge's order Friday. He is now in contempt of court for violating that order by not showing up.

Late Friday, there was a hearing about whether two other prosecutors knew about Trutenko's relationship with a key witness in Wilson's case.

RELATED: Jackie Wilson released from prison after conviction for murder of 2 cops overturned

The Cook County State's Attorney's Office released a statement saying, "Our leadership team is reviewing cases related to this individual as we determine an action plan on how to best move forward in the name of justice." 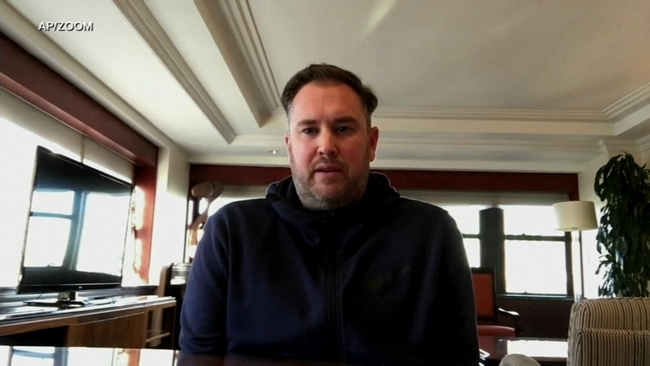