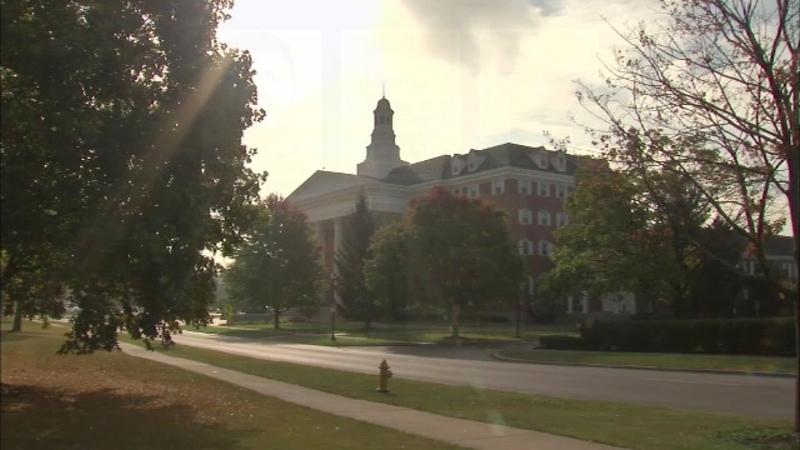 The lawsuit, filed by Charles Nagy, said the college ignored a culture of hazing that lead to a 2016 incident in which Nagy was allegedly tied up with duct tape and carried from his dorm room with a pillowcase over his head.

The lawsuit alleges that Nagy was carried past dorm security and sustained shoulder injuries that required surgery. According to the suit, he was left on the college's baseball field half-naked.

"It was so accepted that I don't think the security personnel thought anything of it," said Nagy's attorney, Terry Ekl. "It was just another kid being hazed."

The suit alleges that the head football coach met with the accused players to coordinate their stories after the incident. Wheaton College and seven of Nagy's former teammates are named in the suit.

The suit also claims that the coach left voicemails for Nagy in an attempt to smooth things over.

"The real villains here I think are the adults in the room," said Ekl. "The football coaches, the administrators who knew of this history of hazing, actively participated in it, condoned it, encouraged it."

In a statement, Wheaton College representatives said: "We take the allegation that any member of our community has been mistreated in any way to be a matter of grave concern. We strongly deny that the College has allowed a permissive environment of hazing or violence."