Soldiers hurt in training accident and explosion at Fort Bragg 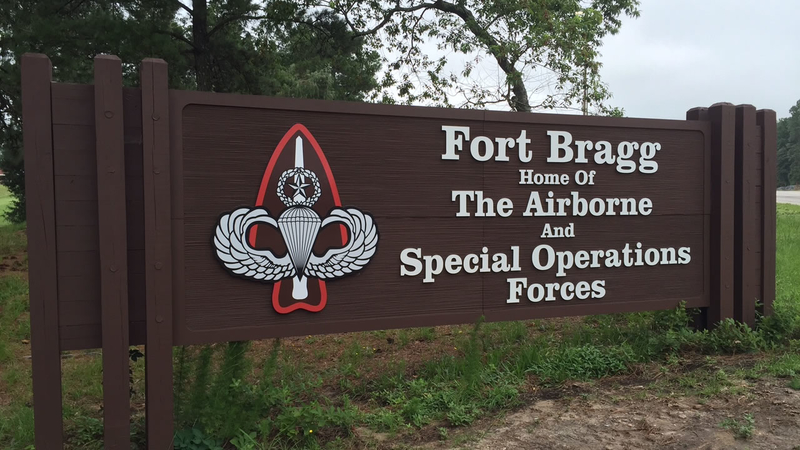 Soldiers hurt in training accident and explosion at Fort Bragg

FORT BRAGG, N.C. -- There has been an explosion during a training accident on post at Fort Bragg with multiple injuries.

The Army said students and instructors at the John F. Kennedy Special Warfare Center and School were doing demolition training on a Fort Bragg Range when it happened.

"Renee and I are sorry to hear about today's training accident at Fort Bragg," Hudson said. "We will continue to pray for the soldiers who were injured and their families. As the investigation continues, I'm in touch with the U.S. Army Special Operations Command and I will continue to monitor the situation."

The incident comes a day after a U.S. soldier was killed at Fort Hood, Texas, while conducting a medical evacuation hoist training in an HH-60M Black Hawk helicopter.

About 57,000 military personnel are attached to Fort Bragg, located next to Fayetteville, N.C. It is the largest Army installation by population and covers about 161,000 acres. The Special Operations Command has about 23,000 soldiers spread over several sites.