A Frankfort man and south suburban restaurant owner has been accused in a lawsuit of filming up young female employees' skirts without their knowledge.

Attorneys for the alleged victims are expected to share their stories at 11 a.m. Friday and detail a lawsuit just filed against a restaurant owner accused of secretly video taping up the skirts of his female employees, referred to as "up-skirting".

According to the lawsuit, Michael Papandrea of Frankfort is accused of using a camera on his shoe to secretly video tape up the skirts of eight female employees without their knowledge.

The lawsuit claims most of the victims were teenagers, one as young as 14. Lawyers for the alleged victims claim there are more than 24,000 photographs and videos taken over a decade of filming up the skirts of many young women. They also said there could be more than 500 victims.

The lawsuit names three restaurants owned by Papandrea, all located in the south suburbs.

He is known to own Parmesans Wood Stone Pizza in Frankfort.

The attorneys said there are also 14 videos from a hidden camera over a bathroom toilet.

Papandrea was initially charged with recording "up-skirt" videos of female employees in March of 2020.

Papandrea's attorney did not immediately respond to a request for comment on the newly-filed lawsuit.

Apple sued by women who say they were stalked using AirTags 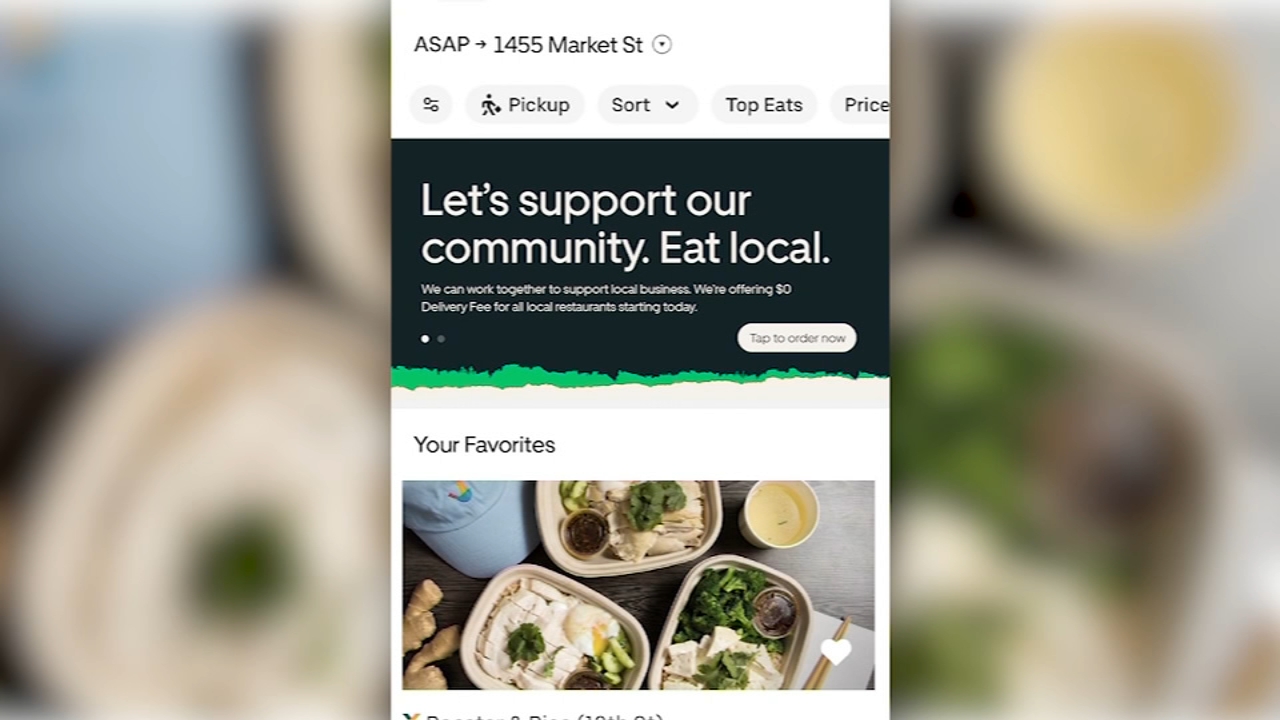 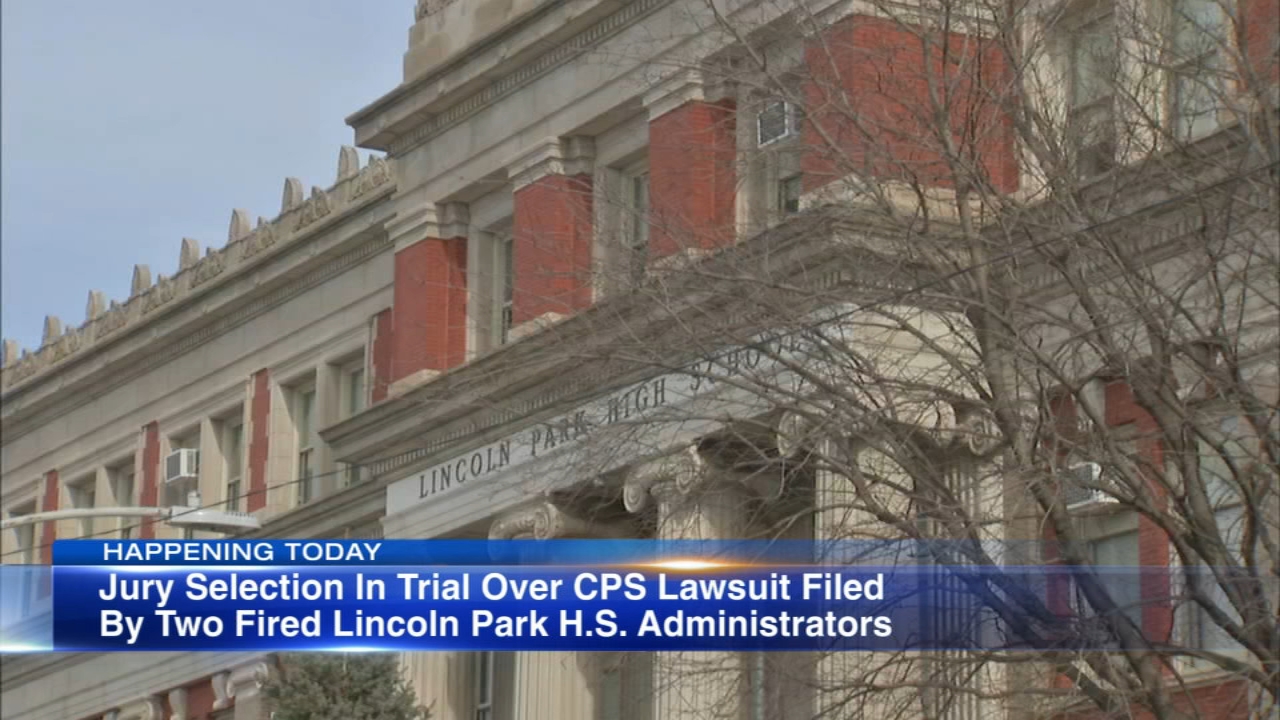