A rookie state trooper responding to a call for help was killed in a violent wreck on a highway.

MILLVILLE, N.J. -- A rookie state trooper responding to a call for help was killed in a violent wreck on a highway when a car traveling in the opposite direction crossed a grassy median and slammed into his cruiser head-on, authorities said.

The crash that left debris and the mangled cars scattered on Route 55 in Millville in southern New Jersey happened at about 7 p.m. Monday. 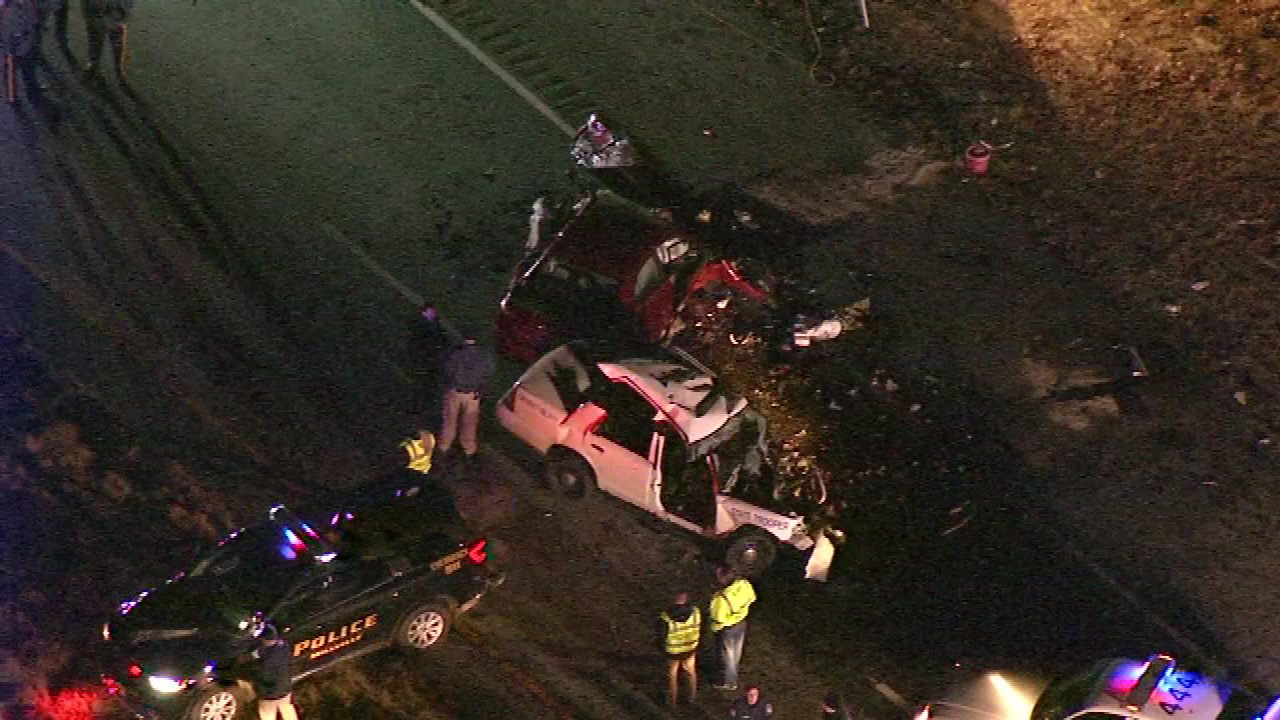 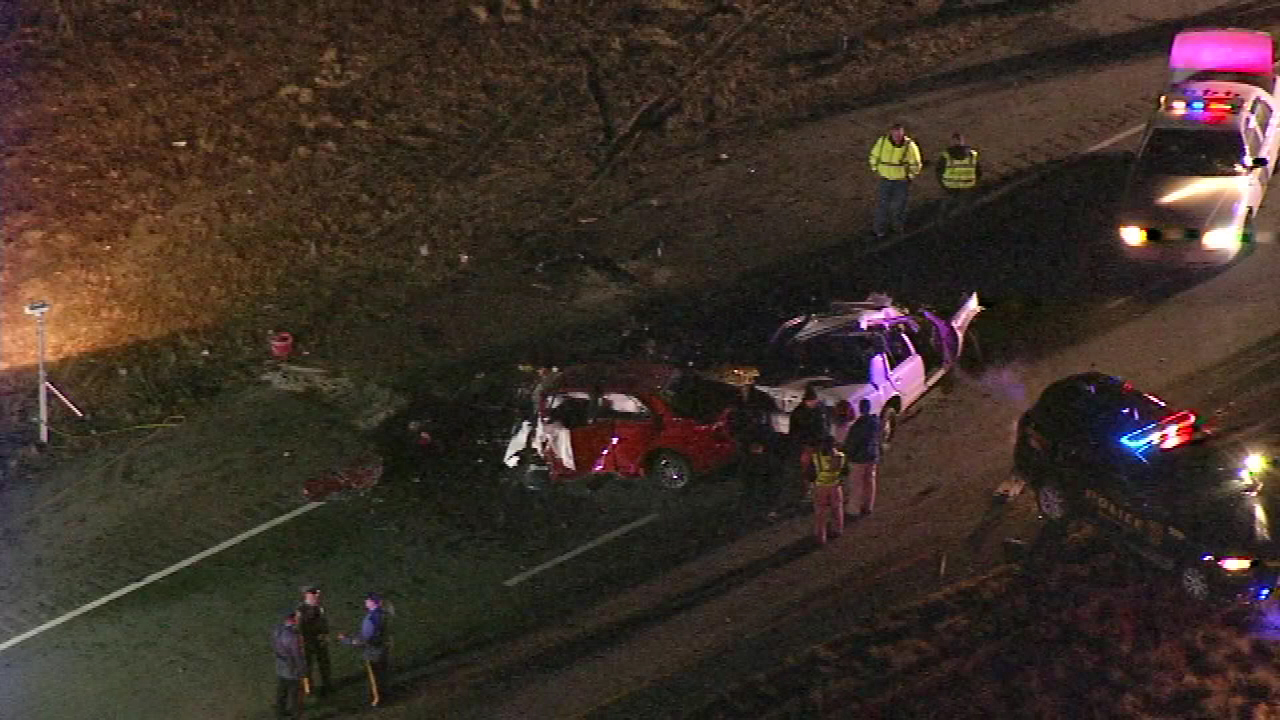 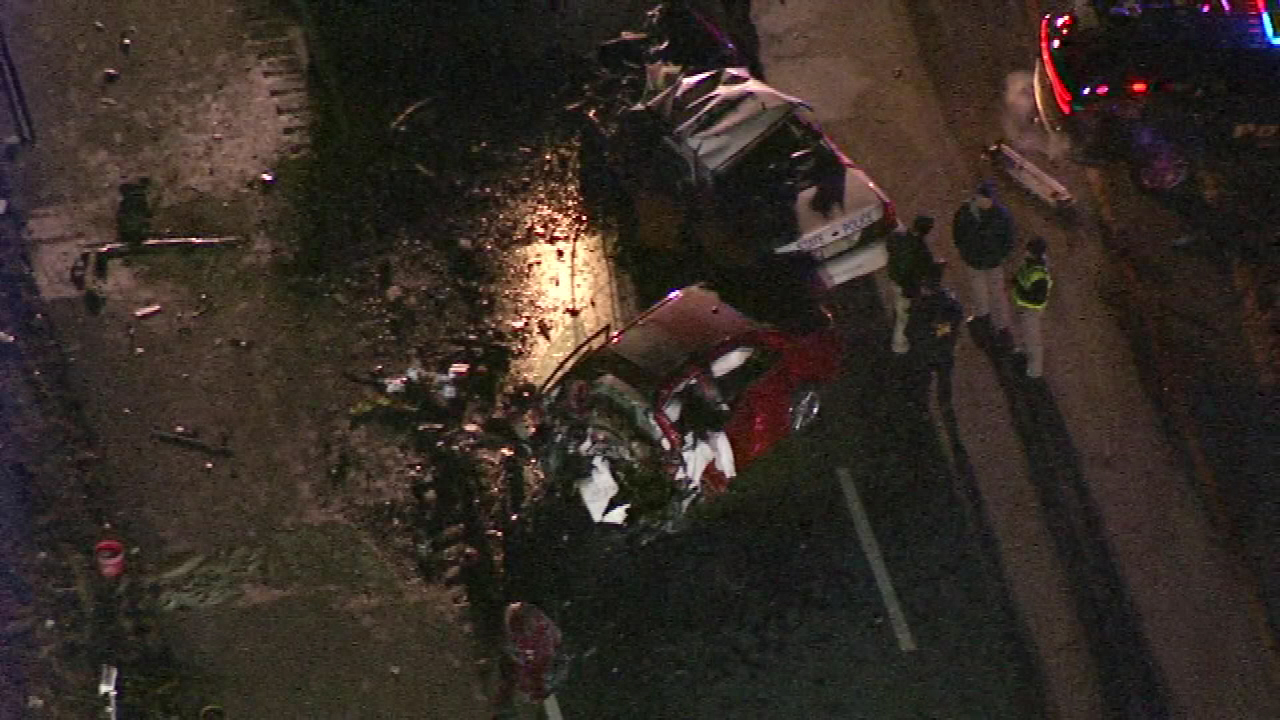 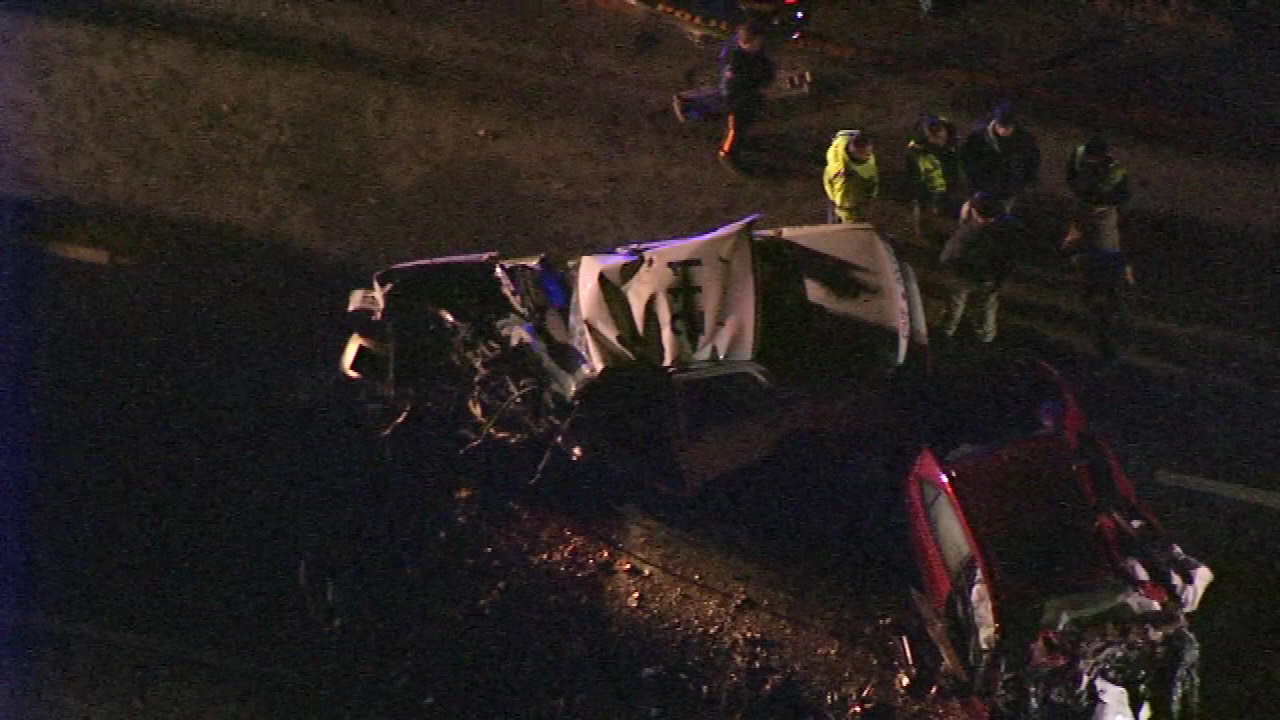 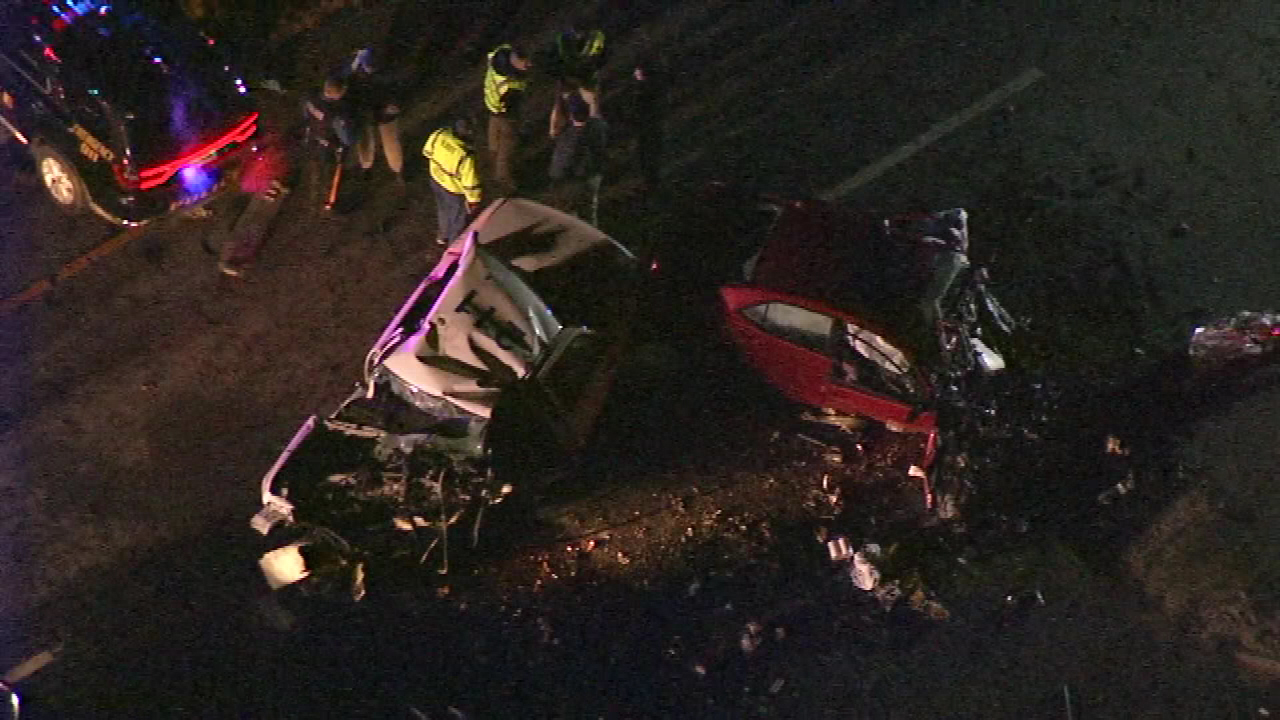 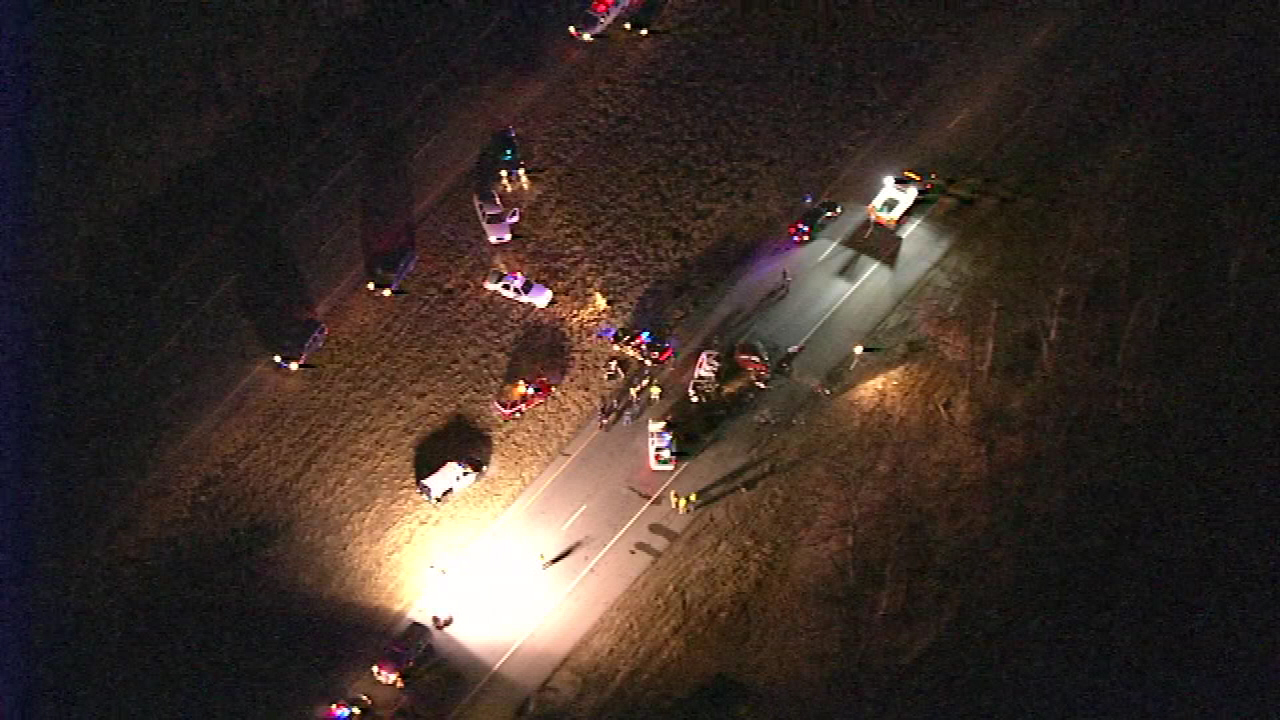 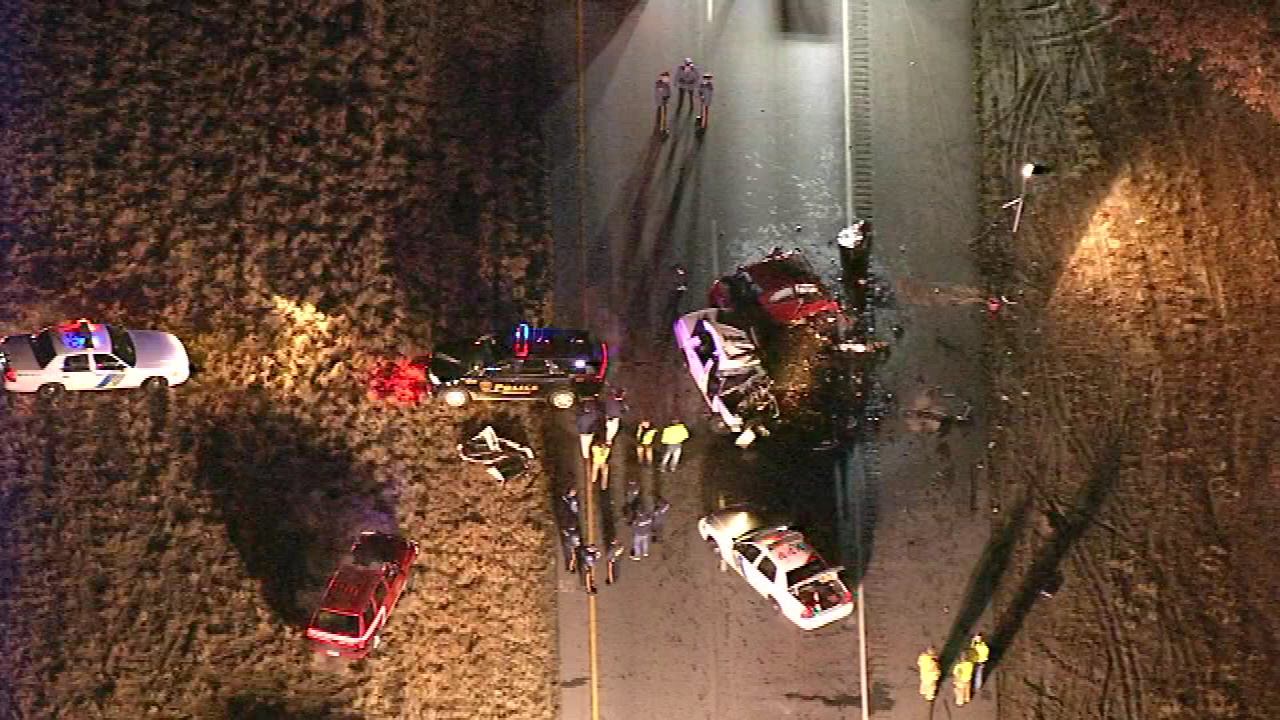 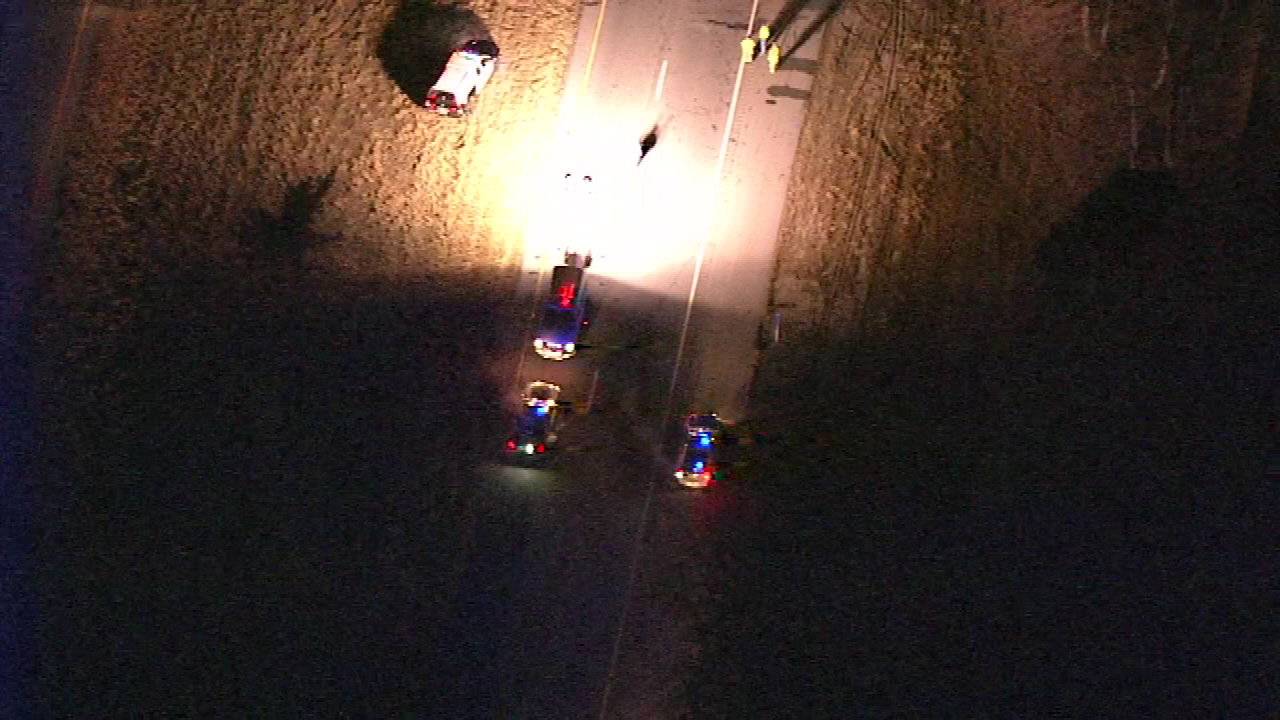 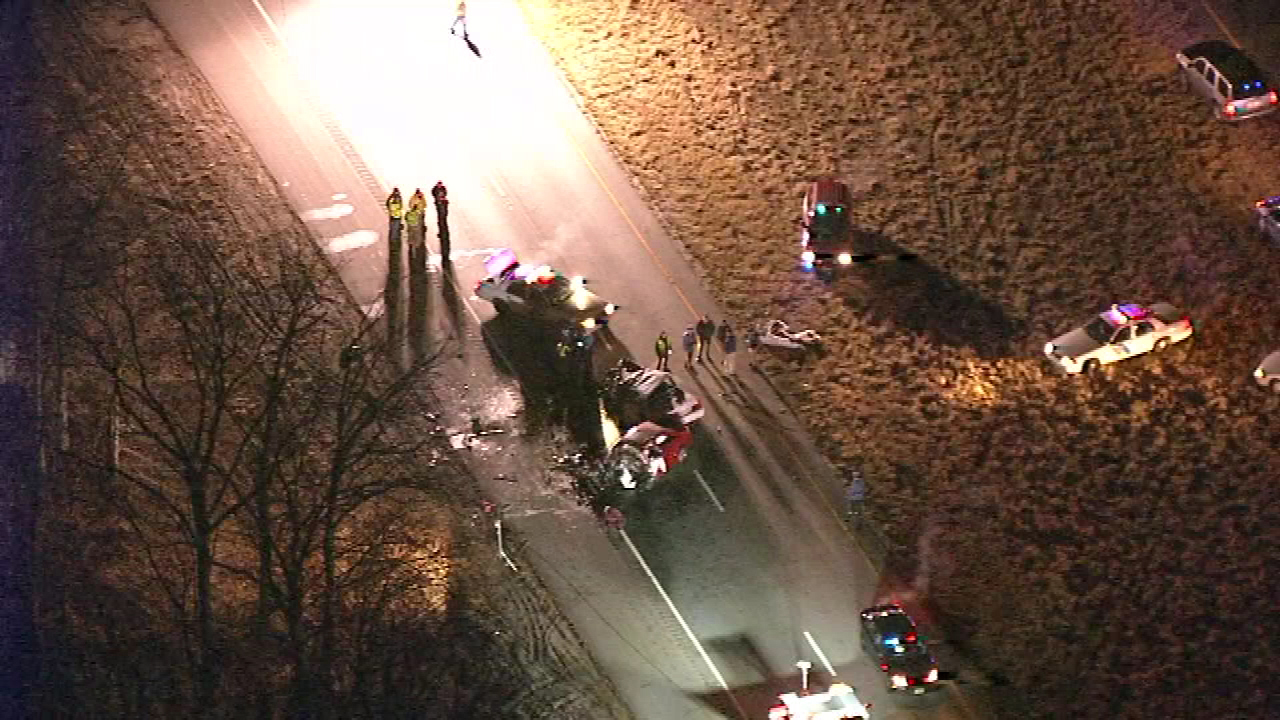 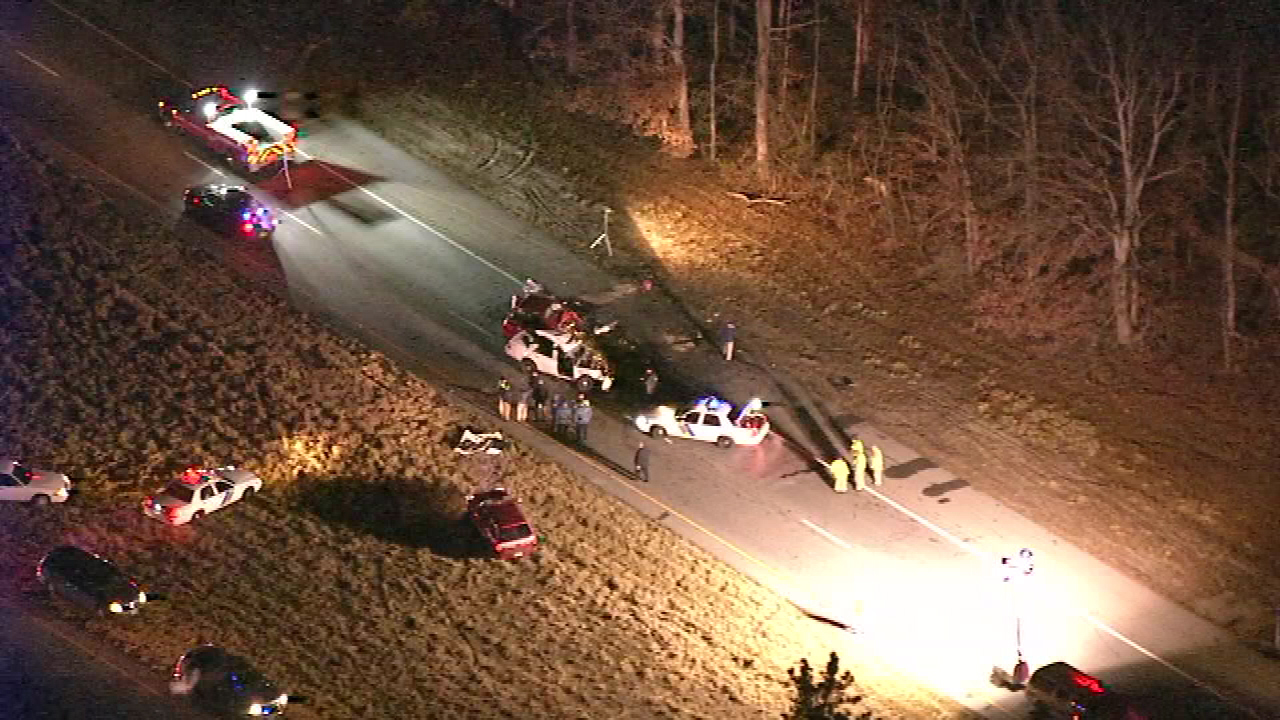 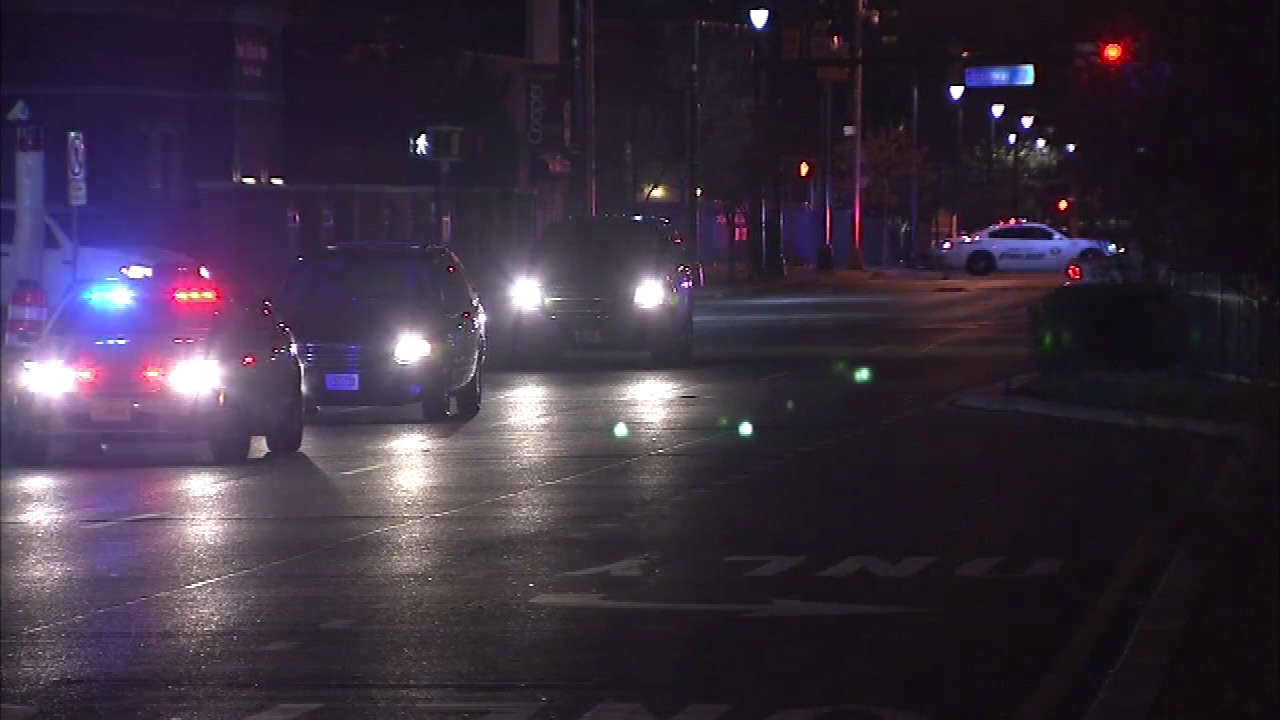 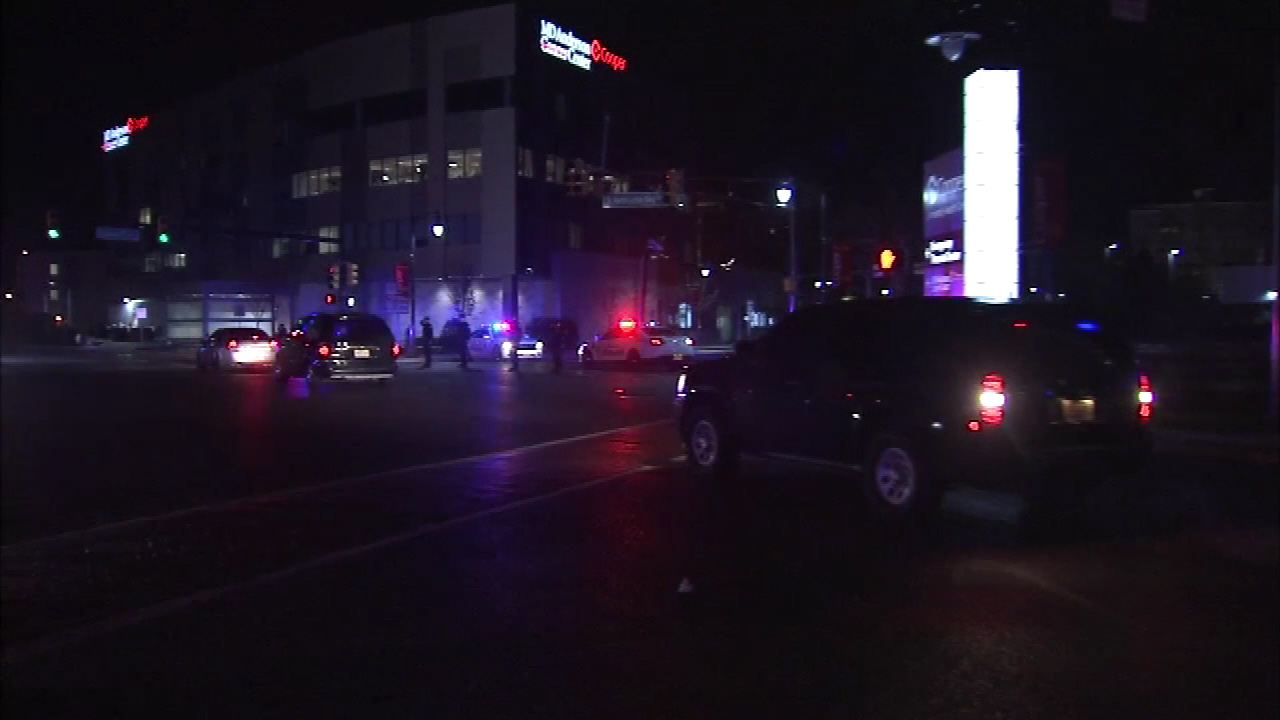 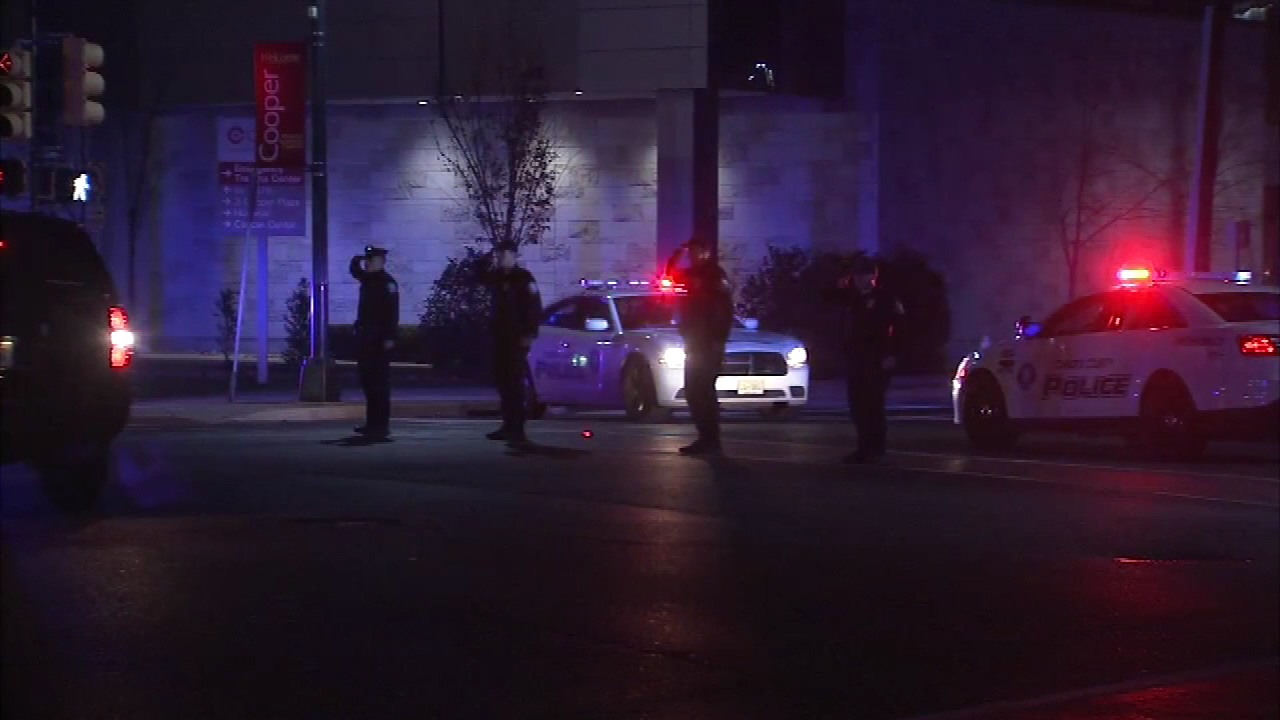 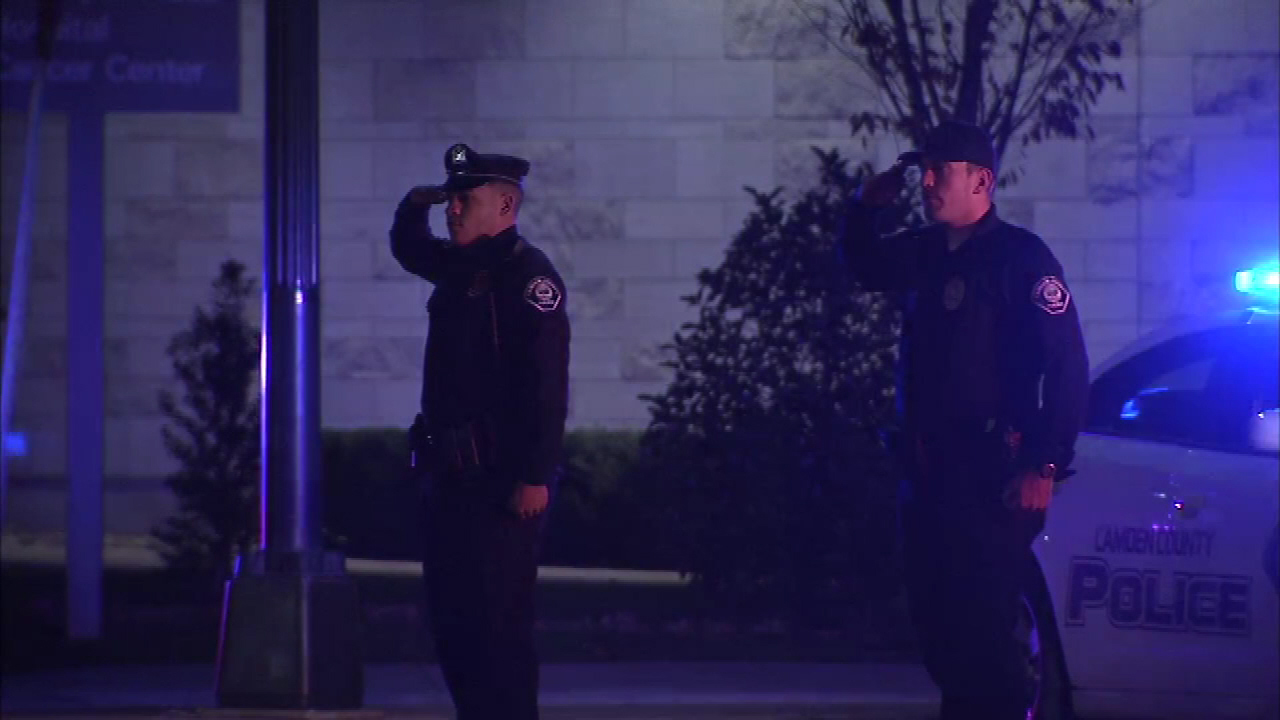 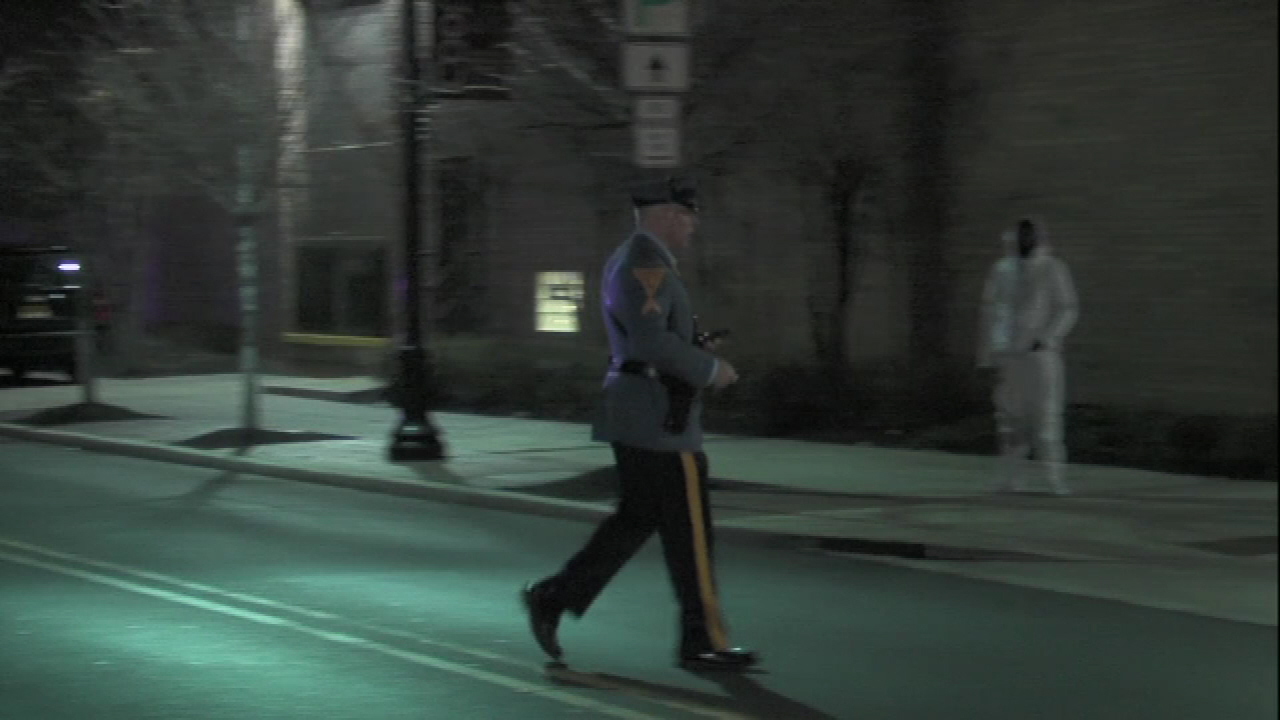 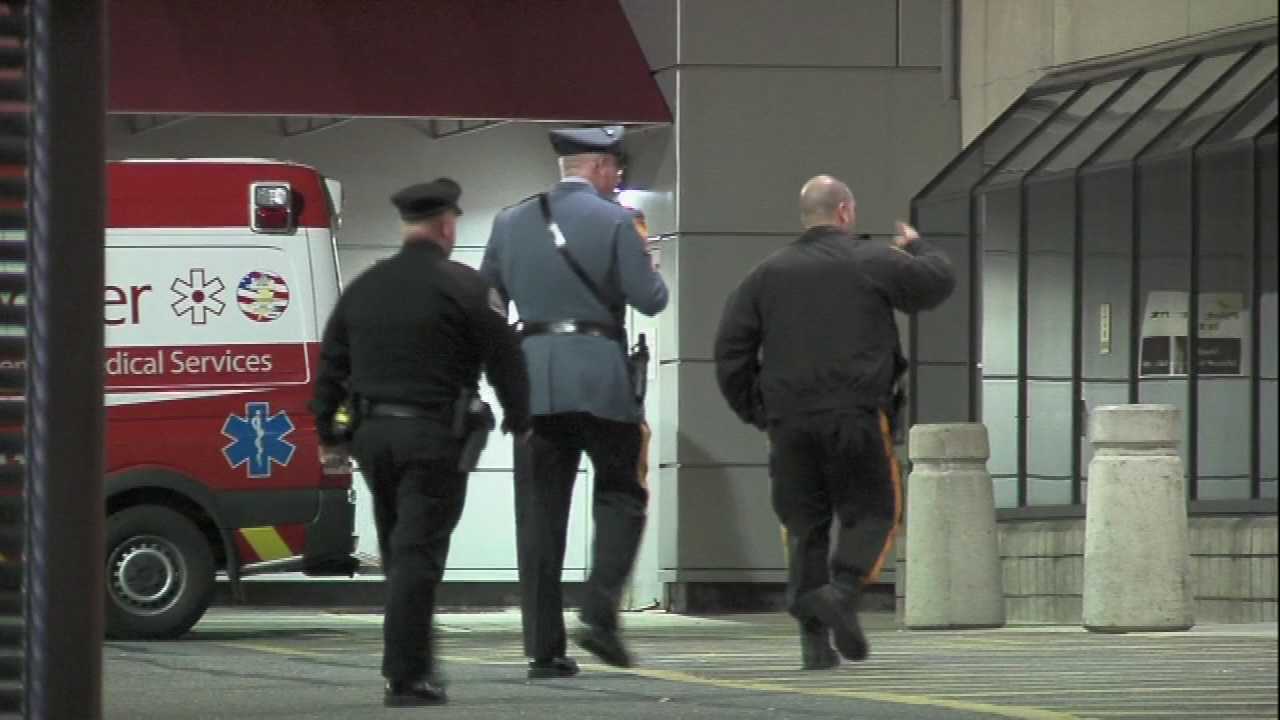 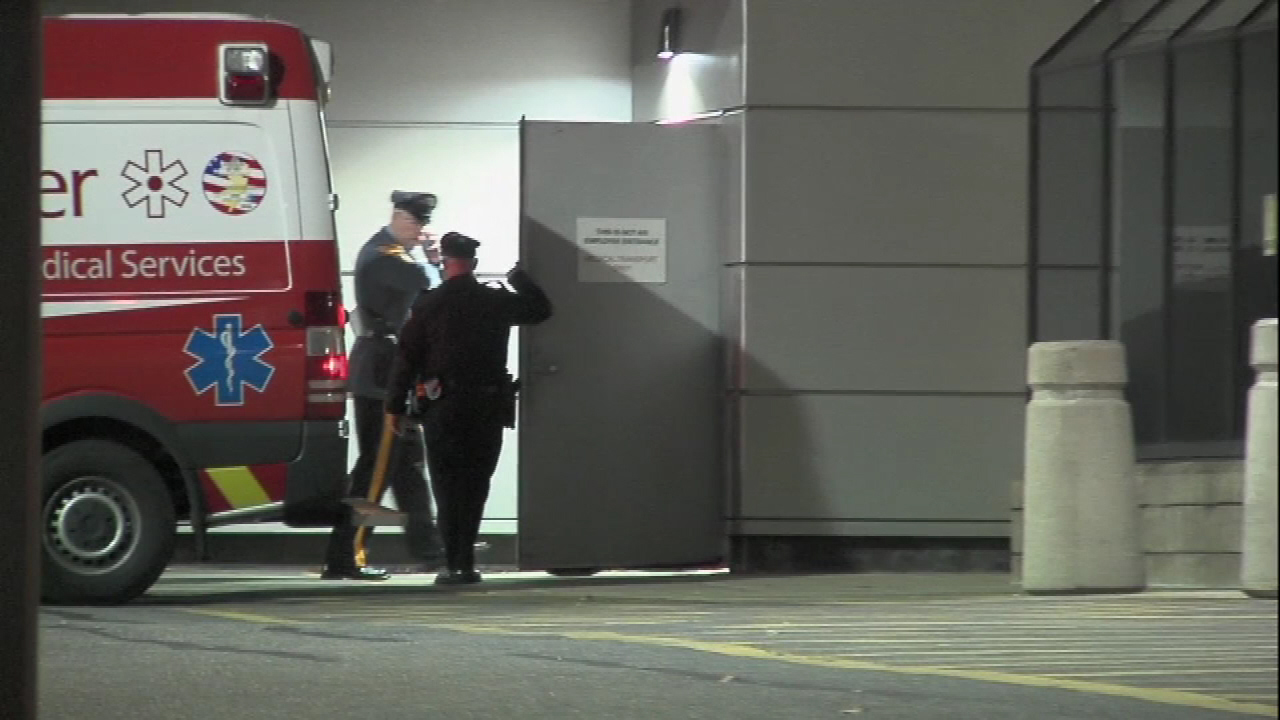 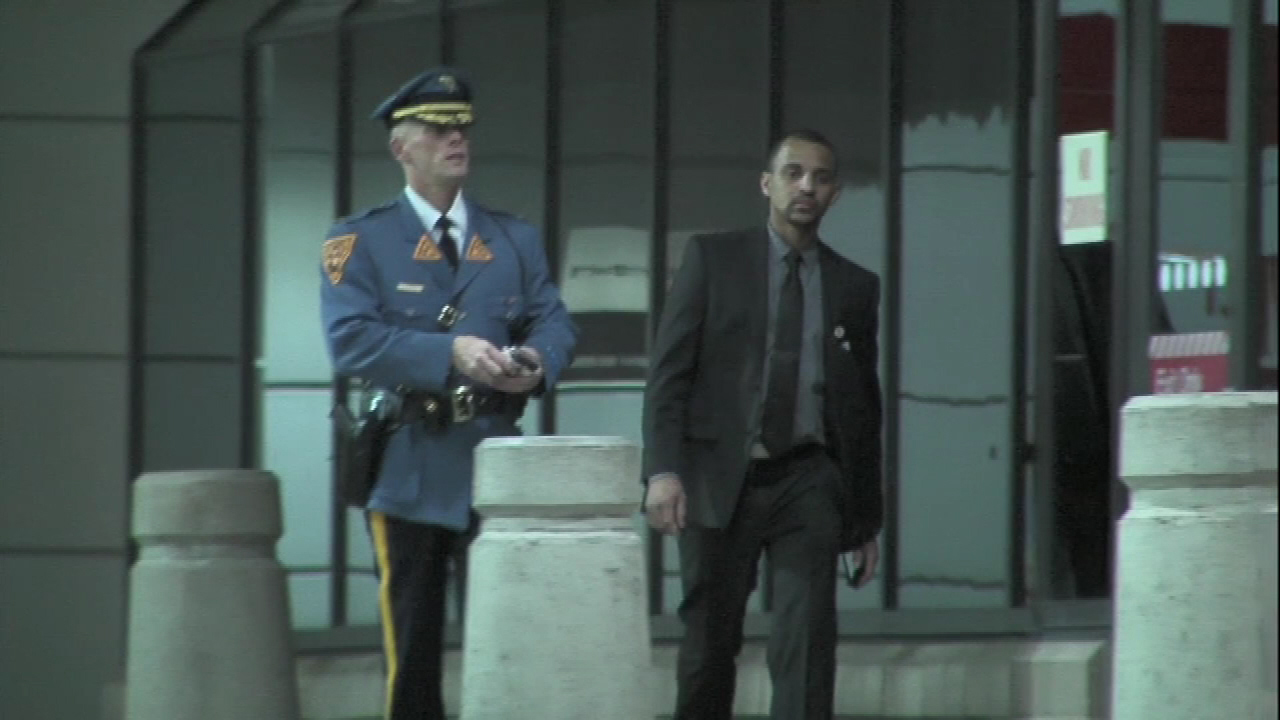 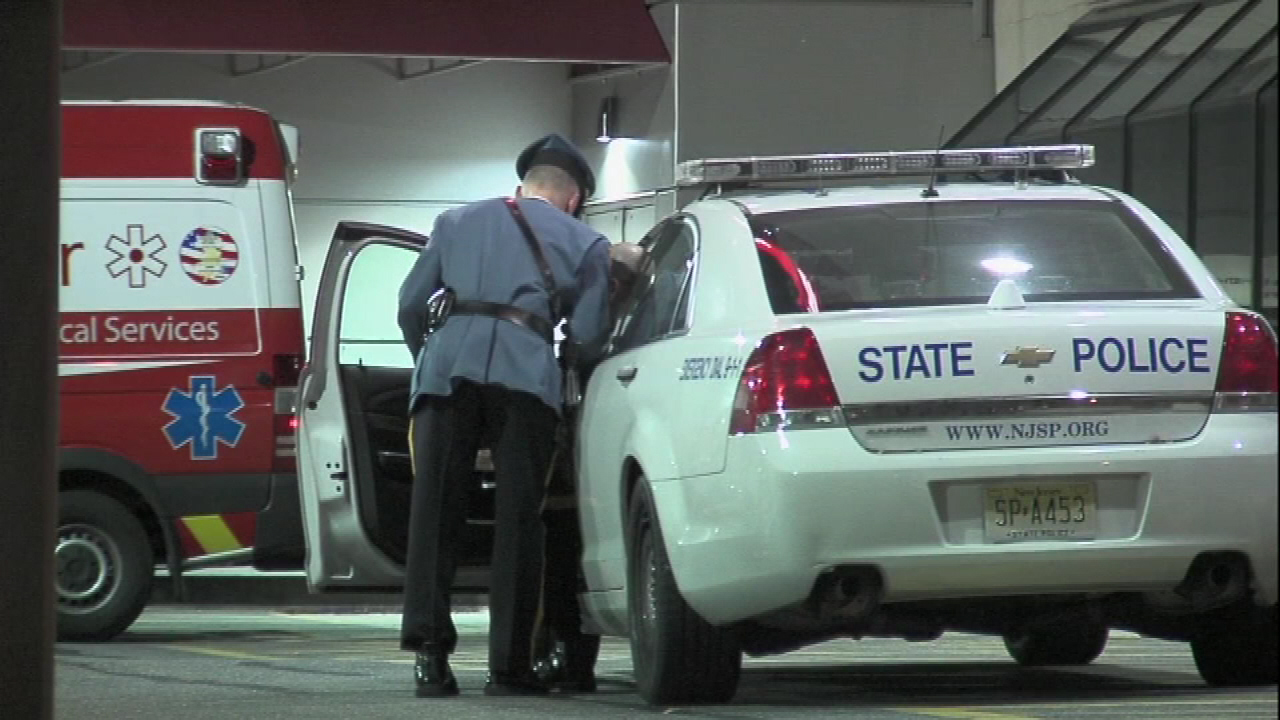 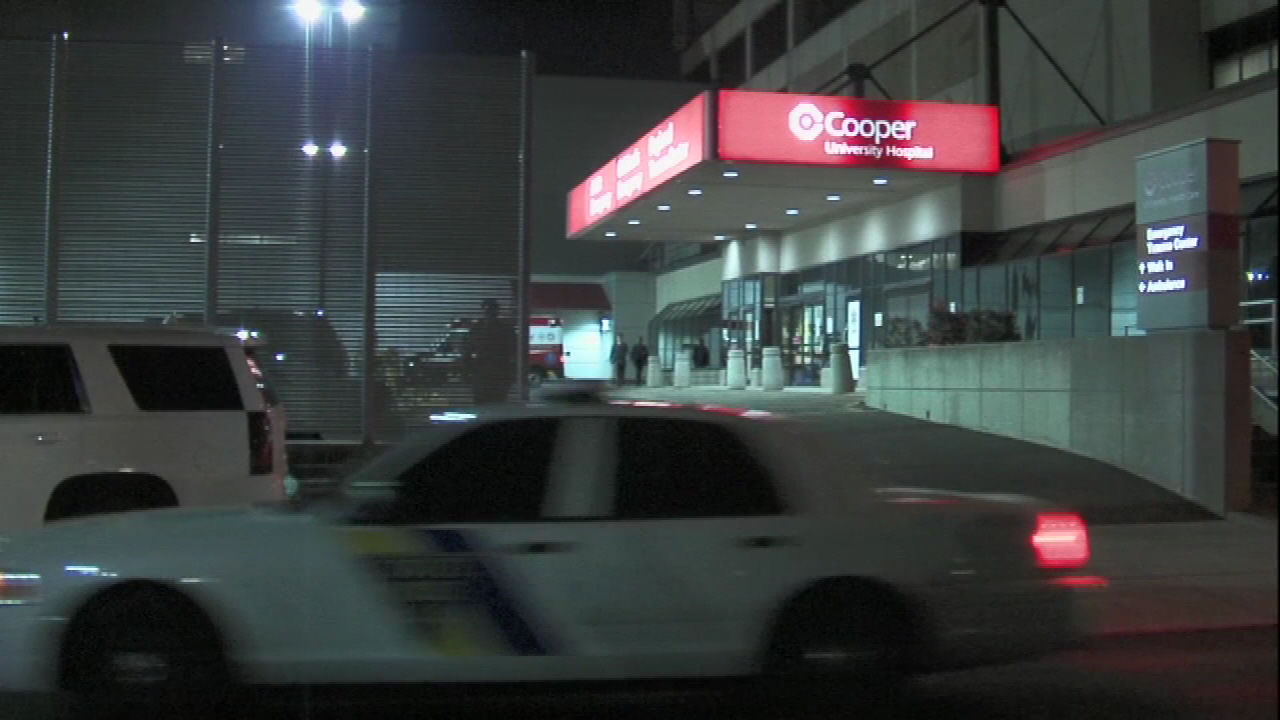 Officials say Lloyd Rudley, 61, of Elmer, N.J. was traveling southbound in a Toyota Corolla when his vehicle crossed the median into the northbound lanes and slammed into a marked state police vehicle.

Trooper Frankie Williams, 31, was flown to Cooper University Hospital in Camden, where he was pronounced dead, state police said.

Rudley was pronounced dead at the scene.

Trooper Williams was responding to an erratic driver complaint at the time of the crash. It turns out, the description of the erratic vehicle matches that of Elmer's car.

State police said Williams, of Atlantic County, was a member of the 156th State Police Class, which graduated January 29, 2016. He was assigned to Port Norris Station.

Last night, the New Jersey State Police suffered a terrible loss. Trooper Frankie Williams was one of our best and brightest young troopers. His tragic death has left the entire State Police family heartbroken.The Division lost an exemplary young trooper with the promise of a great career. A family lost an only child, a wife lost a husband, and New Jersey lost a leader and a role model.We ask that the Williams family remain in your thoughts and prayers as they absorb this tragedy, and grant them privacy as they begin the grieving process.

In August, Williams responded to a parking lot in Pilesgrove Township after a person reported a Toy Poodle inside a vehicle with one window open about an inch. The trooper saw the dog was lying on its side inside a crate and in obvious distress from heat stroke, state police said.

After breaking the window with is baton, the trooper gave the dog water and it was taken to a veterinary hospital in critical condition. The dog eventually became stable and authorities charged its owner, a Pennsylvania woman, with animal abuse.

Williams was recently married in September.

Action News spoke with some of Williams' friends and neighbors.

"You would just immediately be attracted to him. Very humble. You could tell he was a person that really cared about people," neighbor Doug McCluskey said.

"He was a happy young man. He had achieved his goals. This is what he wanted to do in life," neighbor Jim Crescenzo said.

Lillian Hernandez of Cedarville even baked cupcakes for the barracks to pay her respects.

"I just felt I needed to do something beside just say a little pray and extend my condolences to the state police," Hernandez said.

Prior to becoming a state trooper, Williams worked at the Lowe's in Egg Harbor Township.

In a statement, a spokesperson for Lowe's tells Action News, Williams spoke about becoming a state trooper throughout his time at the store.

Before becoming a state trooper, Frankie Williams worked at the Lowe's store in Egg Harbor Township. He started as a seasonal employee in March 2008 and worked his way up to loss prevention manager before leaving in August 2015. Those who worked with him remember his infectious smile and the impression he left when you met him. He shared with co-workers that his dream was to get his master's degree and become a state trooper. We are saddened by his loss and are comforted that he lived his dream, if only for a short while.

According to his LinkedIn profile, Williams' interests primarily dealt with people understanding and being aware of cybercrime.