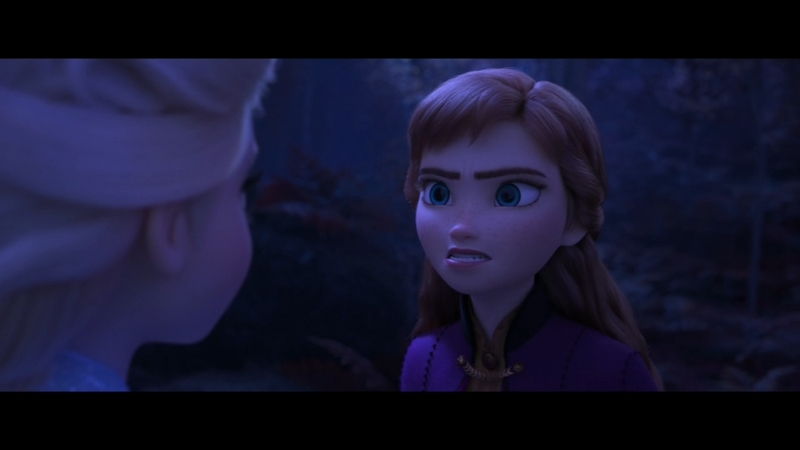 CHICAGO (WLS) -- "Frozen 2" is already a record-breaking holiday hit at the box office. ABC7's Janet Davies spoke to the filmmakers who brought the beloved characters back from the original film, giving them new challenges that unfold for fans.

"It's been six years since the first one, so obviously the team has grown, technology has grown, I think because of the demands of the story it's such an epic story to tell, and we threw so many challenges at them," producer Peter Del Vecho said.

"This is really about coping with change and about growing up, and I think we hear the happily ever after story, and we wake up the next day and change walks in the door and we really wanted to explore that," director Jennifer Lee said.

There's also a new member of the cast: a noble lieutenant voiced by Sterling K. Brown.

"Sterling, we just fell in love with," director Chris Buck said. "We loved his work and he's just a powerhouse and we knew his character just needed that depth and that emotion. Sterling was the guy to do it."

"That's what a fairy tale is, these ways of coping with life through fairy tale and fantasy," Lee said. "They take you out of real life so you can experience something. They were built for teaching children particularly how to cope, and all of us, and I think that element is universe."