WLS
By Michelle Gallardo
CHICAGO (WLS) -- A man was charged in the fatal shooting of a 2-year-old boy on Chicago's Northwest Side earlier this month.

In announcing the charges Monday, detectives made it clear that the investigation was still open. The shooter is not yet in custody.
Report a correction or typo
Related topics:
chicagohermosachicago shootingchild injuredgun violencetoddlerchicago violencechild shot
Copyright © 2020 WLS-TV. All Rights Reserved.
RELATED 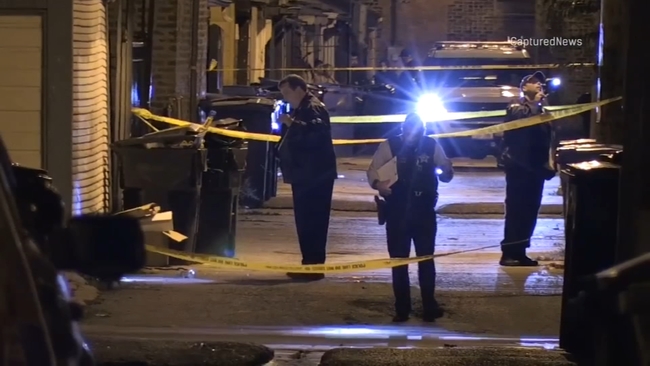 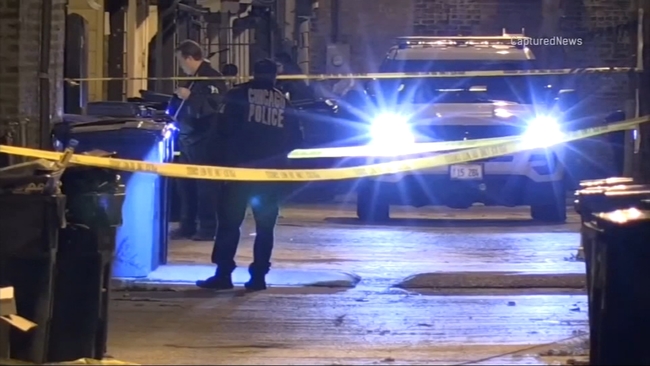