Lake County 911 Department fired one emergency dispatcher and suspended another after a man was found dead in a church seven hours after he called for help.

CROWN POINT, Ind. (WLS) -- The Lake County 911 Department in northwest Indiana fired one emergency dispatcher and suspended another after a man was found dead in a church seven hours after he called for help.

Burt Sanders, a transit police officer, was having a heart attack when he called 911 around 2 a.m. on June 6. He was off duty at the time.

OPERATOR: Can you tell me your name?

The father of four was spending the night at his family's church, The Church of God in Christ, in Gary. He spent the first 40 seconds trying to confirm his address.

OPERATOR: Can you get to the door?

OPERATOR: I'm sending them I just need you to be able to let them in.

But the paramedics never reached him. The church doors were locked.

Instead, Sanders' niece said she found him dead seven hours later in the sanctuary, sitting on the ground near some chairs.

Sanders sounded like he was in pain during the call.

And then, there was nothing.

OPERATOR: I'm trying to ask him. But he threw the phone down. Mr. Sanders?

Lake County 911 said Sherrie Williams was fired because of the way she handled the call.

Another dispatcher, Vanessa Reese, was the radio dispatcher for Sanders' 911 call. The department said when emergency responders from Prompt Medical said they cleared the scene, she "failed to take any additional action."

Reese has 12 years of experience in dispatching. She was given a three day suspension and a "performance improvement plan." 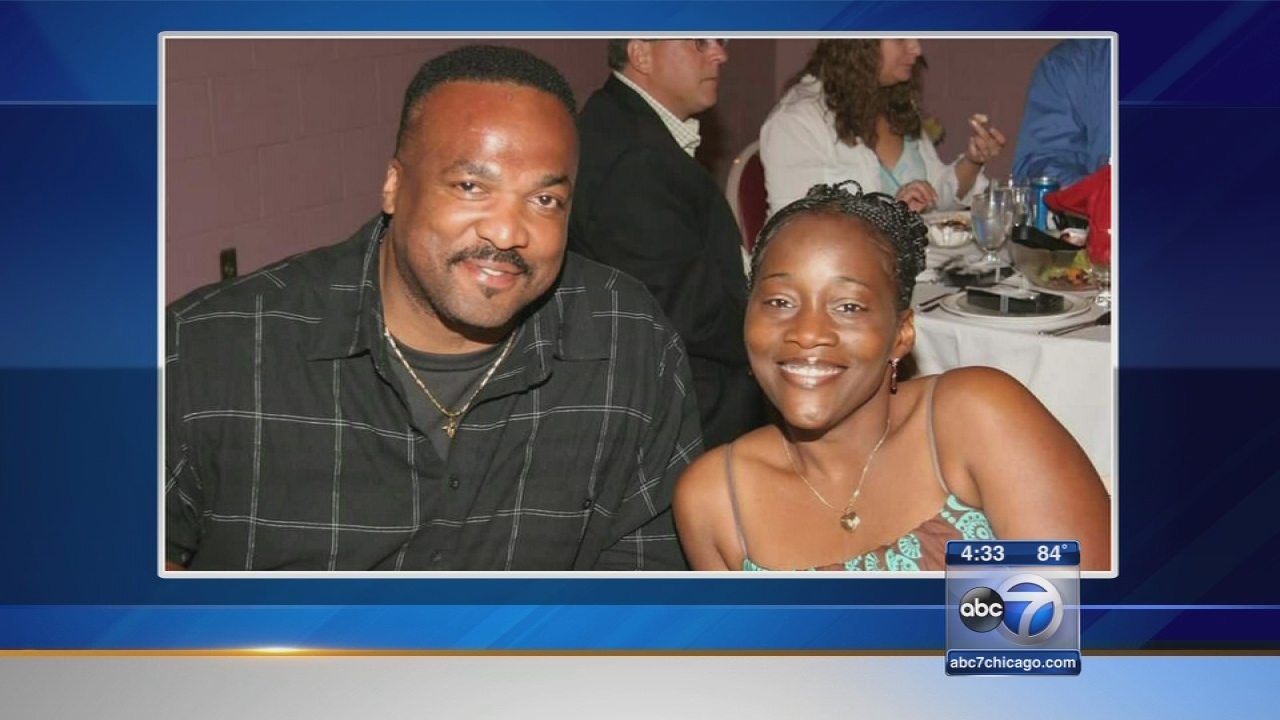