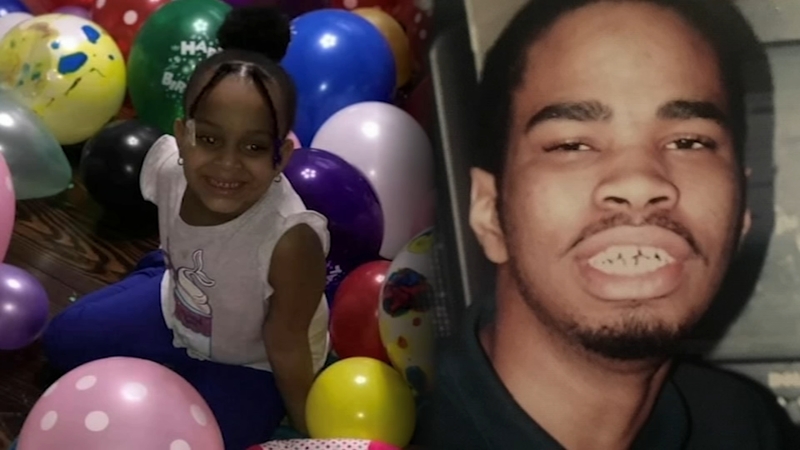 The fire broke out in the 500-block of Maryland Street at about 4:45 a.m. and firefighters already on call elsewhere rushed to the scene.

"When companies arrived they had heavy fire in the front of the house," said Gary Fire Chief Sean O'Donnell. "Companies went in through the back door with one male deceased in the back, a 21-year-old male. As they were making their search through the house they found a 6-year-old child. A little girl. The child was brought out and life-saving measures were taken."

Despite their best efforts however, the little girl died.

The Lake County Coroner's Office identified the girl as Ciara Brown. The man has been identified as Dennis Liggins, 30, of the same address, which contradicts the age fire officials first released. Liggins is Brown's uncle.

The Gary Fire Department said Brown was asleep in the front room of the home with her grandmother, 50-year-old Tisha Liggins.

"It all started on that front porch. There was so much fire, and I heard the lady screaming," said Eric Holloway, neighbor.

Tisha ran out, just barely escaping the blaze, begging for first responders to save her family

"She was hollering her kids are in there and I called 911, but I could not get to them, there was just too much fire," Holloway said.

Tisha is hospitalized in critical condition. Her brother Clarence said he has not been able to talk to her yet.

Liggins, who has autism, was asleep in the back room when the blaze broke out. He was never able to get out of the home.

Family is remembering Liggins as a loving brother and uncle, while Brown is being remembered as a fun and innocent child who loved to dance.

"Good lady. Took care of her grandbaby and her children. It's a tragedy you know. It's devastating," Holloway said.

The family is now trying to piece together how the fire started as they grieve their loss.

"I will do the best that I can to get down to the bottom of this," Carlisle said.