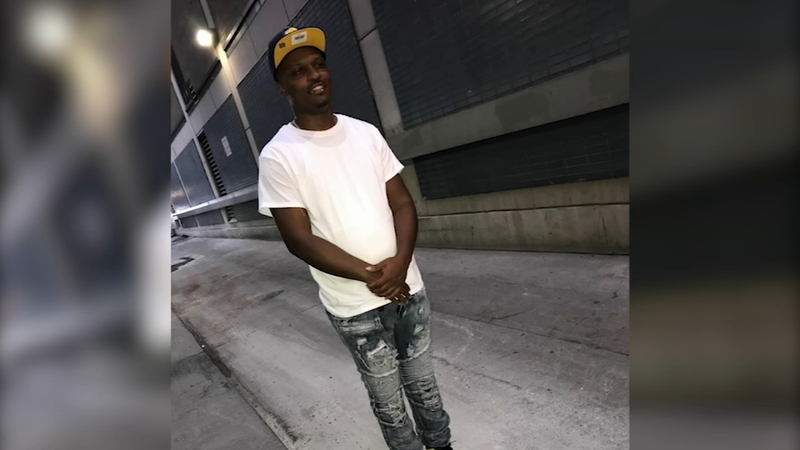 GARY, Ind. (WLS) -- The mother of an Indiana man killed in an officer-involved shooting says the Gary Police Department's story doesn't add up.

Rashad Cunningham's family has hired a lawyer in hopes of getting answers after the 25-year-old was fatally shot outside his Gary home early Saturday morning.

Authorities have only released limited information on the police-involved shooting at East 23rd Avenue and Kentucky Street, which officers said occurred while conducting a traffic stop.

Gary police still haven't released details about an officer-involved shooting that left 25-year-old Rashad Cunningham dead Saturday, but his loved ones are speaking out.

"They are not telling me nothing, nothing at all. They're not saying nothing," said Fox, who's also the mother of his youngest child.

Cunningham leaves behind five children, including a 1-year-old.

"He was in the front of his house parked in a car when, according to two eyewitnesses, the police approached the car and, without any provocation by Rashad, shot five to six shots into the vehicle, tragically killing Rashad Cunningham," Stroth said.

Witnesses said Cunningham had a gun on his lap during the encounter with police, but they allege that he wasn't reaching for the weapon. They also said he had a permit to carry the gun.

ABC 7 is working to confirm whether Cunningham had a valid conceal carry permit.