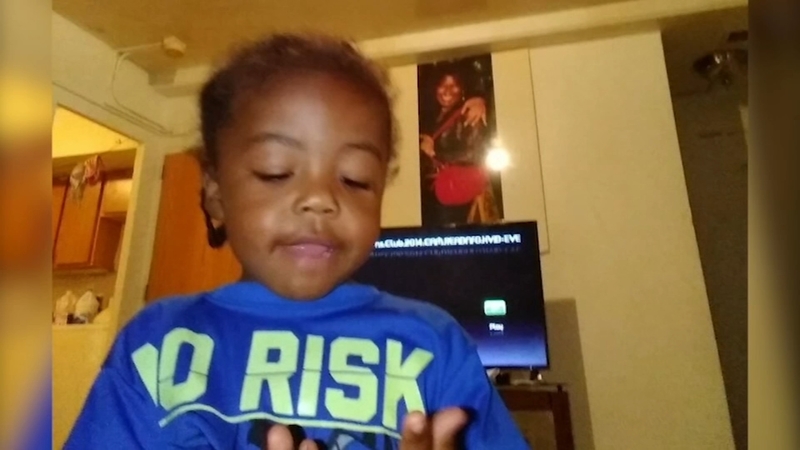 Gary police responded at about 1:10 a.m. to a report of shots fired in a residence at the Oak Knoll Renaissance apartment complex in the 4300-block of West 23rd Avenue. Police said someone outside the residence fired shots inside, hitting the boy and his mother, who is three months pregnant, in a second floor bedroom.

Both victims were taken to Methodist Hospital Northlake Campus in Gary, where the boy died, police said. He has been identified to the Lake County Medical Examiner's Office as Tory'on Dukes.

The woman was shot in the arm and had a graze wound to the face, police said. She is expected to be OK. The woman's boyfriend along with her three other children, ages 7 through 13, were not injured, police said.

"It sounded like it came from inside and then the other ones sounded like it was far back over like but we didn't think it was like here at this house," said neighbor Destiny Cooper.

"Here we got somebody outside shooting into this housing development what are we, ten days away from Christmas?" said Gary Police Commander Jack Hamady. "She just lost her youngest child which is the 4 year old. It's a tough tragedy."

At least 20 bullets struck the side of the home and neighbors said it sounded like two guns were used and that gunfire is a common sound in the complex.

"Every day, I had to teach them how to duck and dive cause there's so much going on over here with this craziness and they just shoot for no reason," said neighbor Cornell Fletcher.

Tory'on's grandmother said his father was shot and killed in the past year.

Police have not released details on what might have motivated the shooting and it's unclear if it was targeted.