ByCraig Wall and Rob Elgas via

One year after George Floyd was murdered by a Minneapolis police officer, Chicago activists are upping the pressure on Congress to pass a police reform bill in his name.

CHICAGO (WLS) -- A number of different communities of faith gathered at St. Benedict's parish on Chicago's North Side Tuesday for a vigil to mark the somber occasion of George Floyd's death.

A death that has sparked a nationwide debate over police reform and accountability.

President Biden was hoping to sign the George Floyd Justice in Policing Act before the anniversary but the debate in the Senate over qualified immunity for police officers has stalled the bill.

"We're pushing for a level of accountability for those officers who continuously violate the system, violate the rules and decide to mete out justice on the streets of America," said Rev. Janette Wilson, Rainbow Push Coalition.

Several rallies around Chicago - in Federal Plaza, outside and outside the Thompson Center - echoed that call.

"We've got to bring transparency into the system. We've got to empower people to have real say over the way in which their communities are policed," said 35th Ward Alderman Carlos Ramirez-Rosa.

Qualified immunity is a legal principle that protects police and other public officials from facing civil lawsuits, and being held personally liable for constitutional violations that a reasonable person would have known. The Floyd reform bill would remove that protection.

"All that we are seeking and asking, is that individual, be responsible for their professional behavior," said Rep. Danny Davis, (D-Chicago).

But police organizations have been fighting that and officers say it helps protect cops who make honest mistakes.

"For those of us who have to make those split second decisions at 2:30 in the morning in an alley with low light, we need that," said Andres Zayas, Retired Chicago Police Sgt.

Qualified immunity does not provide blanket protections for bad cops.

According to the National Fraternal Order of Police in the last 200 cases where qualified immunity was challenged in lower courts, 43% of the time officers were denied the protection.

Advocates are demanding the Floyd bill be passed without compromise.

But, Zayas who because of the current climate just retired after 26 years with the Chicago Police, said there will be widespread impact on public safety without qualified immunity.

"Good officers are going to leave. Everyone's going to quit. No one's going to sign up to take the job, and that is dangerous," Zayas said.

Illinois is also considering police reform legislation that would do away with qualified immunity. 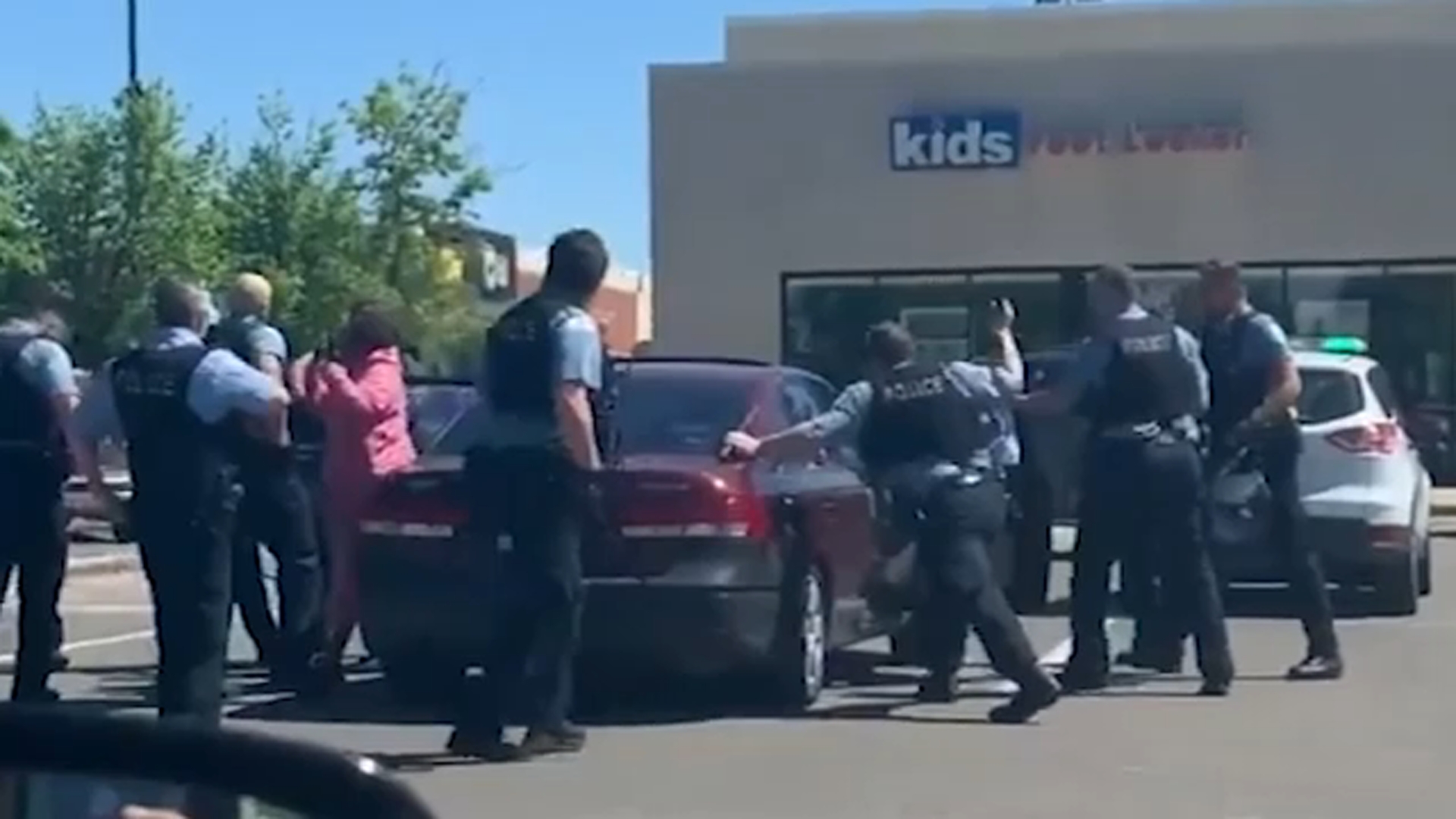 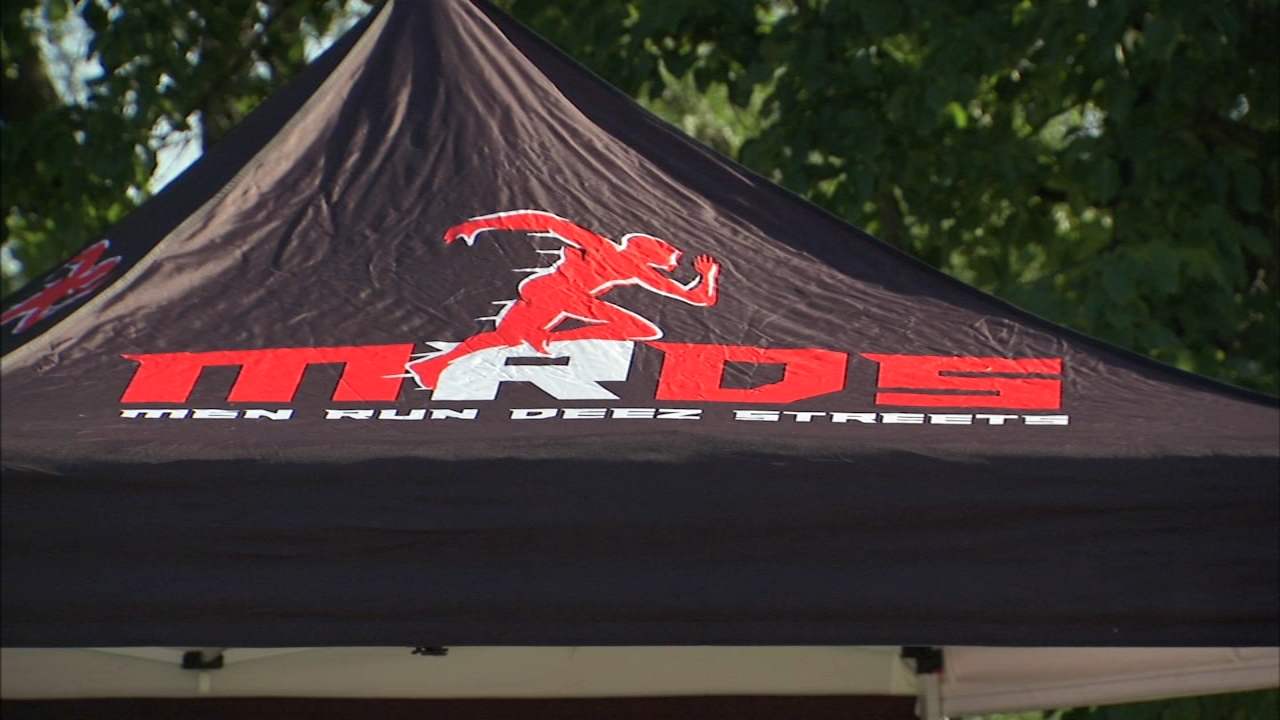