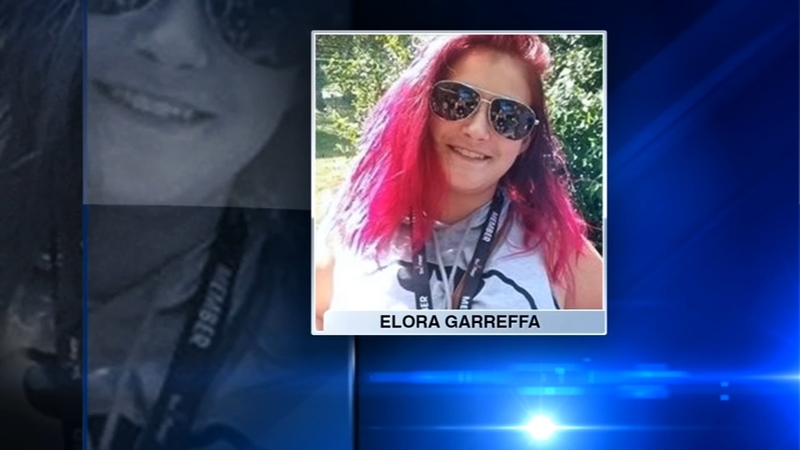 MCHENRY, Ill. (WLS) -- The parents of a teenage girl severely injured by a fire pit at a party shared their story Thursday in hopes that it would help keep others safe.

"It's devastating. It's something that she's gonna have to deal with for the rest of her life," said her mother, Dedra Garreffa.

"The surgery was the most life-threatening part of what was going on with her," said father Anthony Garreffa.

The parents said the unthinkable happened around 10:30 p.m. this past Saturday. Elora, the youngest daughter of their five children, attended a backyard party at the home of a friend of a friend. Partygoers said there were no adults present to supervise the teens and young adults at the party. Witnesses told police that someone used gasoline to try to light a fire in a patio fire pit and some of the gas spilled onto Elora and she caught fire.

"When I got the phone call on Saturday night I didn't know how I was going to do this," Dedra said.

Elora was airlifted to Saint Anthony Medical Center in Rockford where she remains on a ventilator and is being fed by a feeding tube.

The McHenry Police Department continues to investigate the incident. The Garreffas have also hired their own attorney to investigate and file a civil lawsuit against whoever is responsible for the tragedy.

The parents have set up a GoFundMe page to help with medical and other expenses. The parents probably won't be able to work because Elora's recovery will require 24-hour care.

"For her to be in this situation, to me it just proves that it really could happen to anyone," Anthony said.