Gizzell Ford was strangled and beaten in 2013. Her grandmother, Helen Ford, has been convicted of first-degree murder. The girl's father was also charged, but died in jail in August 2014 while awaiting trial. 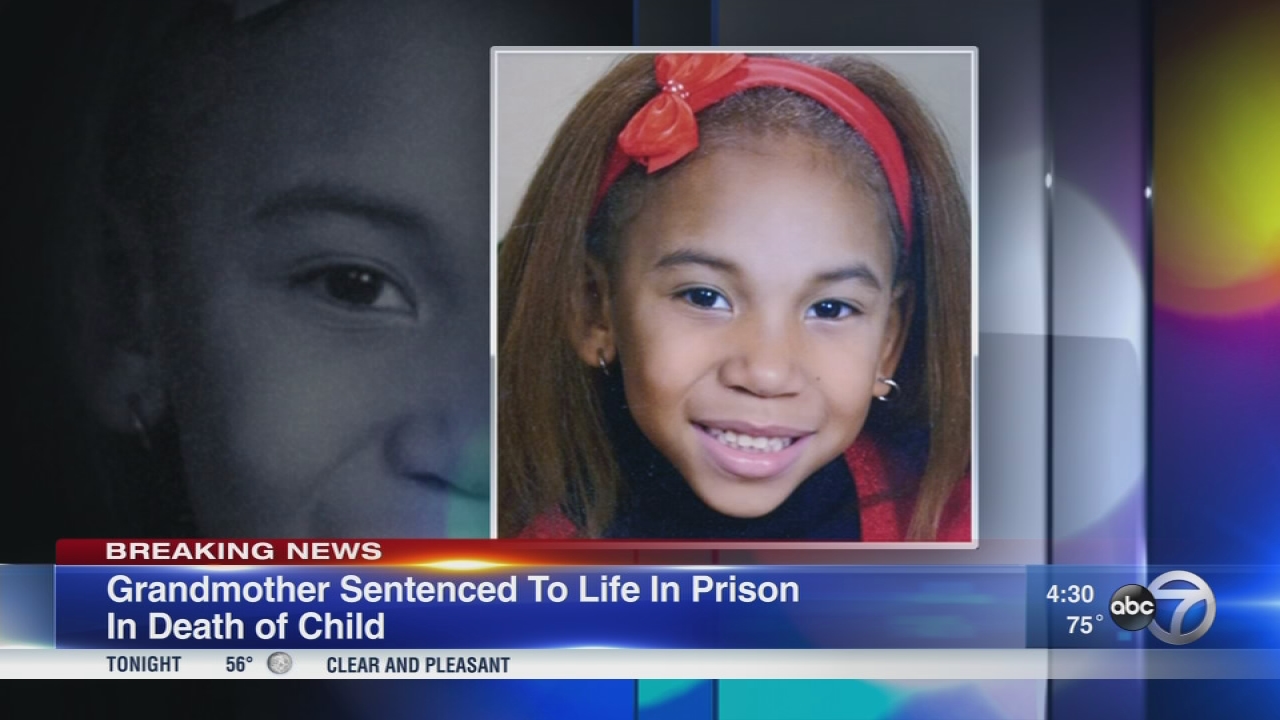 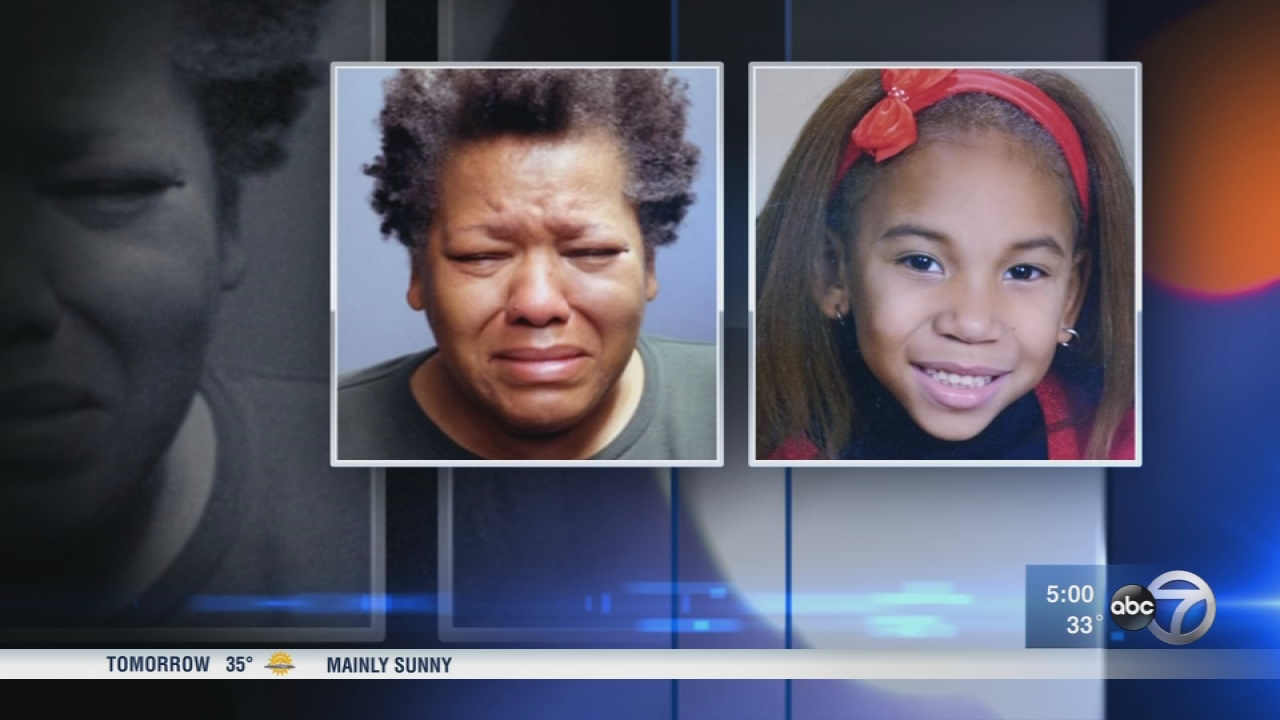 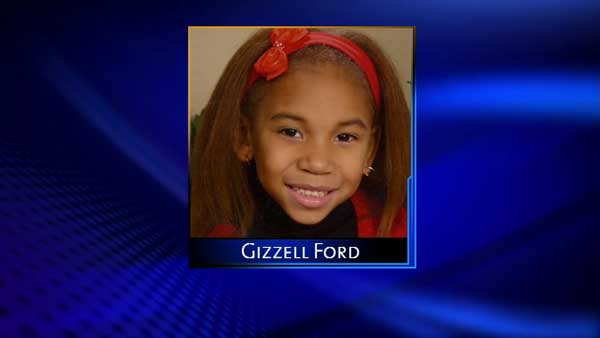