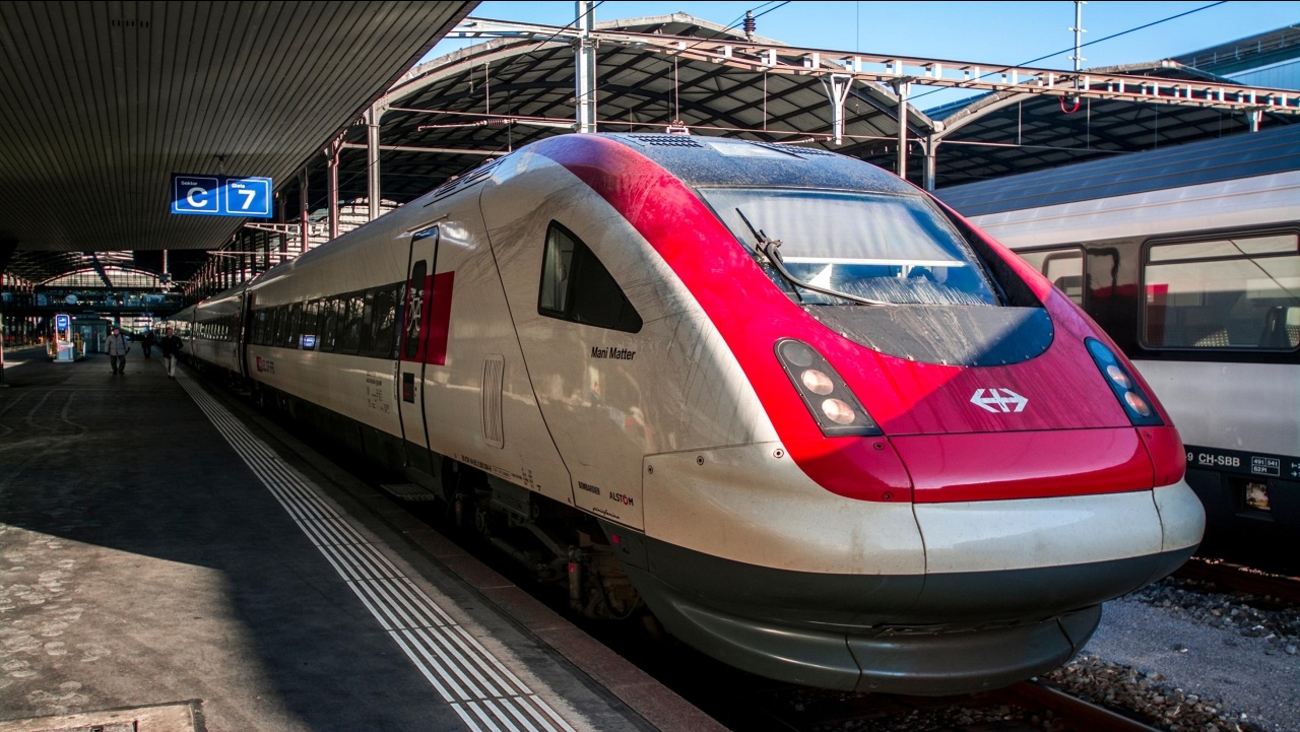 Swiss police are looking for a forgetful individual who left something rather important on a train -- a package full of gold bars, worth more than $190,000.

The parcel containing the gold bars was found in the carriage of a Swiss Federal Railways (SBB) train traveling from the northeastern Swiss town of St Gallen to Lucerne, a city in the center of the country, in October last year, authorities said.

Despite "extensive investigations," the owner of the high-value package had not been tracked down, officials said in a statement published in the local government Lucerne Canton gazette.

After authorities failed to track down the owner of the precious cargo, the gold bars, worth 182,000 Swiss francs ($191,000), were confiscated by the public prosecutors office.

Now, authorities have decided to publicize their quest to find the bounty's mysterious owner.

In a bulletin dated June 2, officials said the owner has five years to make a claim for the treasure.

A spokesperson for the prosecutor's office told CNN that several inquiries had been made about the gold and were being checked. No details about the nature of the checks were given.